Researchers suggest blueberries could be used to fight Alzheimer's

Could the nutritional components of blueberries offer protection against the cognitive decline caused by Alzheimer’s disease?

Lead author Robert Krikorian will present the findings of two studies – conducted by the team from the University of Cincinnati Academic Health Center in Ohio – at the 251st National Meeting & Exposition of the American Chemical Society (ACS).

“Our new findings corroborate those of previous animal studies and preliminary human studies, adding further support to the notion that blueberries can have a real benefit in improving memory and cognitive function in some older adults,” Krikorian states.

The deep blue coloring of blueberries is due to compounds called anthocyanins, which are also found in other fruits and vegetables with similar colors, such as cranberries, red cabbage and eggplants.

Previous research has attributed protection against cardiovascular diseases, neurodegenerative diseases and some forms of cancer to anthocyanins. It is these anthocyanins, as well as high levels of antioxidants in the berries, that the researchers suggest are behind the beneficial effects they believe their studies illustrate.

According to the Alzheimer’s Association, in 2015, an estimated 5.3 million Americans had Alzheimer’s disease, a neurological disorder in which the death of brain cells causes memory loss and cognitive decline. Of these people, it is estimated that 5.1 million were aged 65 and older.

Earlier clinical trials conducted by Krikorian and the team indicated that blueberries could have an effect on the onset of Alzheimer’s symptoms, and so two follow-up studies were carried out.

The first study followed 47 adults with mild cognitive impairment aged 68 and older who received a portion of freeze-dried blueberry powder – equivalent to a serving of fresh blueberries – or a placebo powder once a day for a total of 16 weeks.

Krikorian reports that those who had the blueberry powder demonstrated an improvement in both cognitive performance and brain function in comparison with those who received the placebo.

A second study was less conclusive. A total of 94 people aged 62-80 who self-reported declining memories were divided into four treatment groups. These groups received either blueberry powder, fish oil (containing omega-3 fatty acids believed to prevent Alzheimer’s), a combination of fish oil and blueberry powder, or a placebo.

“Cognition was somewhat better for those with powder or fish oil separately, but there was little improvement with memory,” Krikorian reports.

The researchers also found that the fMRI results for participants given blueberry powder were less significant than those observed in the first study. Krikorian suggests that this finding could be due to the fact that the participants in the second study had less severe cognitive impairment at the onset of the study.

Despite this result, Krikorian believes that while blueberries may not convey any measurable benefit for people with minor memory problems or who have yet to develop any cognitive complaints, they may have some use in treating patients with cognitive impairment.

It is worth noting that the researchers received funding for their work from the US Highbush Blueberry Council and Wild Blueberries of North America, alongside the National Institute on Aging.

The findings of the two studies provide a foundation for future research from which the team hopes to determine whether or not blueberries could provide protection against the onset of Alzheimer’s symptoms. While promising, the less robust results of the second study indicate that more research will be necessary.

At present, the team is aiming to conduct a study with participants aged 50-65, including a number of people considered to be at risk of developing Alzheimer’s disease – people who are obese, have hypertension or high levels of cholesterol.

Previously, Medical News Today reported on a study that suggested eating more foods that are rich in flavonoids could reduce the risk of erectile dysfunction for middle-aged men. 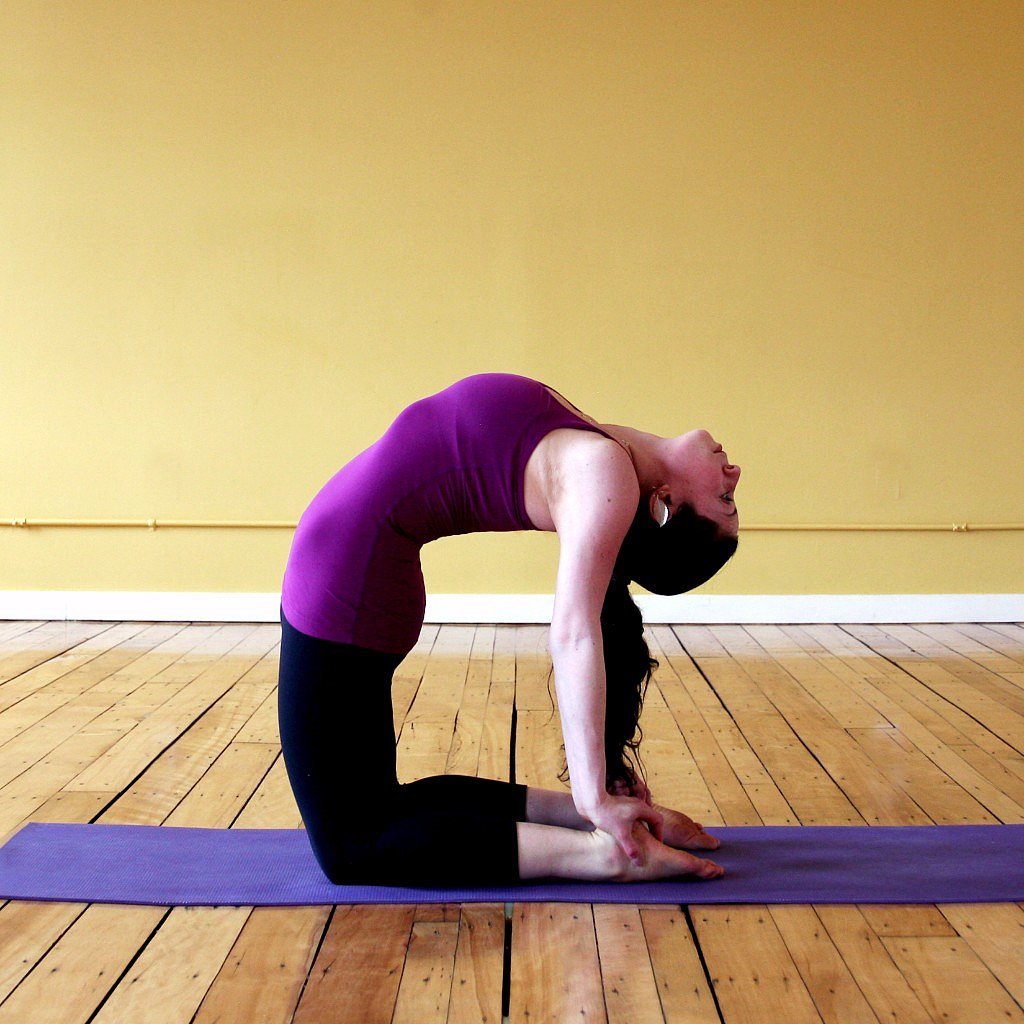 Want to Become More Flexible? Do This Yoga Sequence 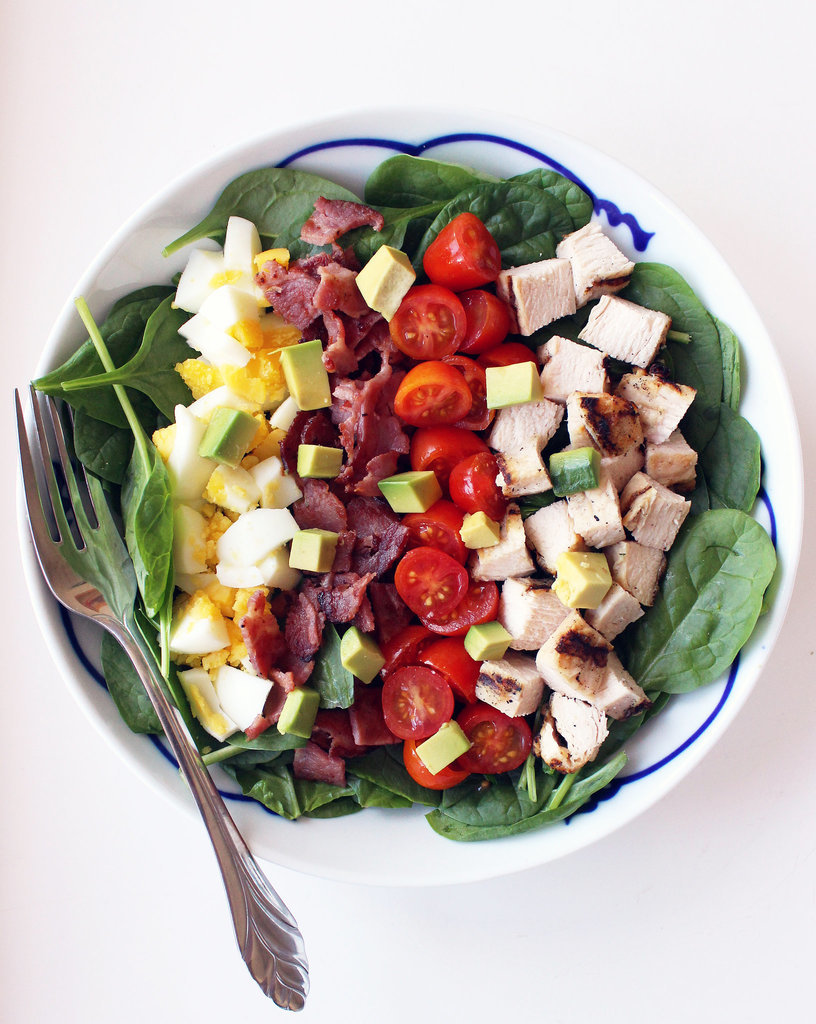