Almost a quarter (23%) of British adults recalled being told they were anaemic following a blood test, according to a recent YouGov survey1 for Coeliac UK; the charity is concerned that as anaemia is experienced in up to 50% of patients with coeliac disease at diagnosis, many with anaemia may have undiagnosed coeliac disease.

Coeliac UK Awareness Week kicks off on 9 May and its campaign to lift diagnosis rates, ‘Is it coeliac disease?’ will be sharply focused on exposing the link between anaemia and undiagnosed coeliac disease, as the charity hunts for the missing half a million people with coeliac disease.

Sarah Sleet, chief executive of Coeliac UK the national charity for people with coeliac disease said: “Recurring or unexplained anaemia, is a key symptom to help in the search for those with undiagnosed coeliac disease. These people are probably suffering in silence, taking supplements and worrying about what’s causing their anaemia off and on for years, when a simple blood test for coeliac disease might just reveal the answer and change their life for the better, forever.”

The charity recommends those wondering if they need to be tested for coeliac disease to take its online assessment at www.isitcoeliacdisease.org.uk which allows people to check symptoms and related conditions and advises whether they should go to their GP to be screened. Since the assessment was launched under a year ago, over 30,000 people have taken the questionnaire. From feedback, the initial results suggest that around 8% of those who were recommended to seek testing went on to be diagnosed with coeliac disease.

“We are delighted to be working with a number of partners this year and hope to spread our message far and wide. We are promoting new training for coeliac disease alongside the RCGP and will also be putting information about coeliac disease, the diagnosis process and our online assessment, directly into the hands of the public through our first national leafleting day at Marks & Spencer stores across the country and in thousands of NHS settings.

“If people only take one thing away this year, we hope it’s that if you regularly experience anaemia, please get a simple blood test for coeliac disease. With a major job still to do to improve the diagnosis of the condition, I would urge anyone who is suffering with any of the symptoms of coeliac disease to complete the online assessment and start their diagnosis journey,” continued Sarah Sleet.

Being anaemic most commonly describes a person with low levels of iron in their blood, known as iron deficiency anaemia. But there are other forms of anaemia associated with undiagnosed coeliac disease linked to low levels of vitamins in the blood, low levels of vitamin B12 or low levels of another B vitamin, folic acid. Anaemia is generally identified by having a blood test and should be checked out by a healthcare professional to determine its cause.

Although not everyone with coeliac disease will experience them, other symptoms of coeliac disease may include frequent bouts of diarrhoea, stomach pain and cramping, regular mouth ulcers, ongoing fatigue, lots of gas and bloating, nausea and vomiting. It is not an allergy or an intolerance but a serious autoimmune disease where the body’s immune system damages the lining of the small bowel when gluten, a protein found in wheat, barley and rye, is eaten. There is no cure and no medication; coeliac disease is a life long illness, the only treatment is a strict gluten-free diet for life.

Although the gluten-free diet is the only treatment for the condition it is essential that no one removes gluten from their diet until the full diagnosis has been completed as you have to be consuming it every day for six weeks to ensure accurate blood test results.

Source: Up to 50% of people with undiagnosed coeliac disease have iron deficiency anaemia : Medical News Today

This Type of Flaxseed Is Better at Preventing Belly Bloat 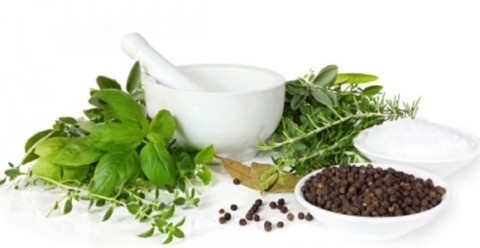 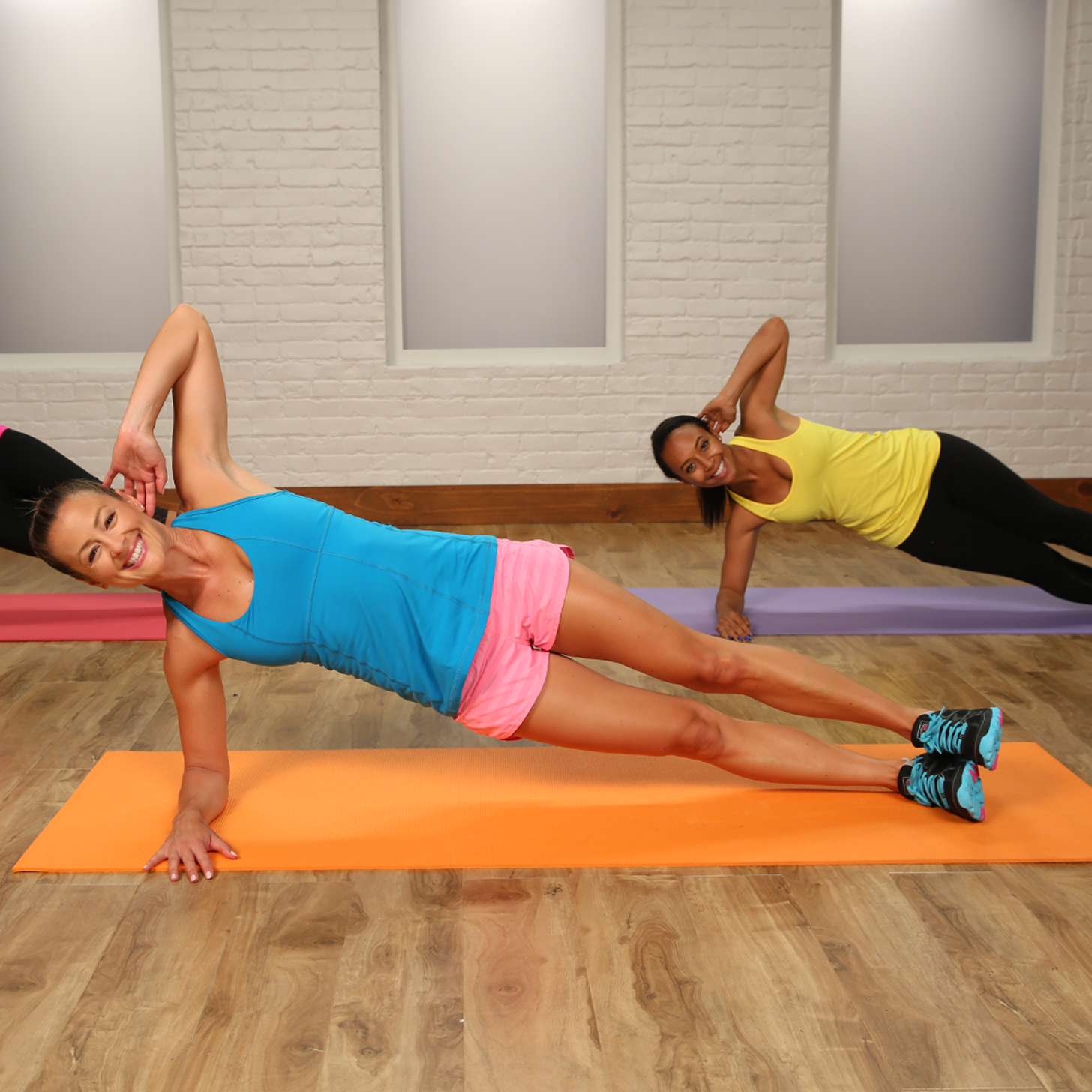 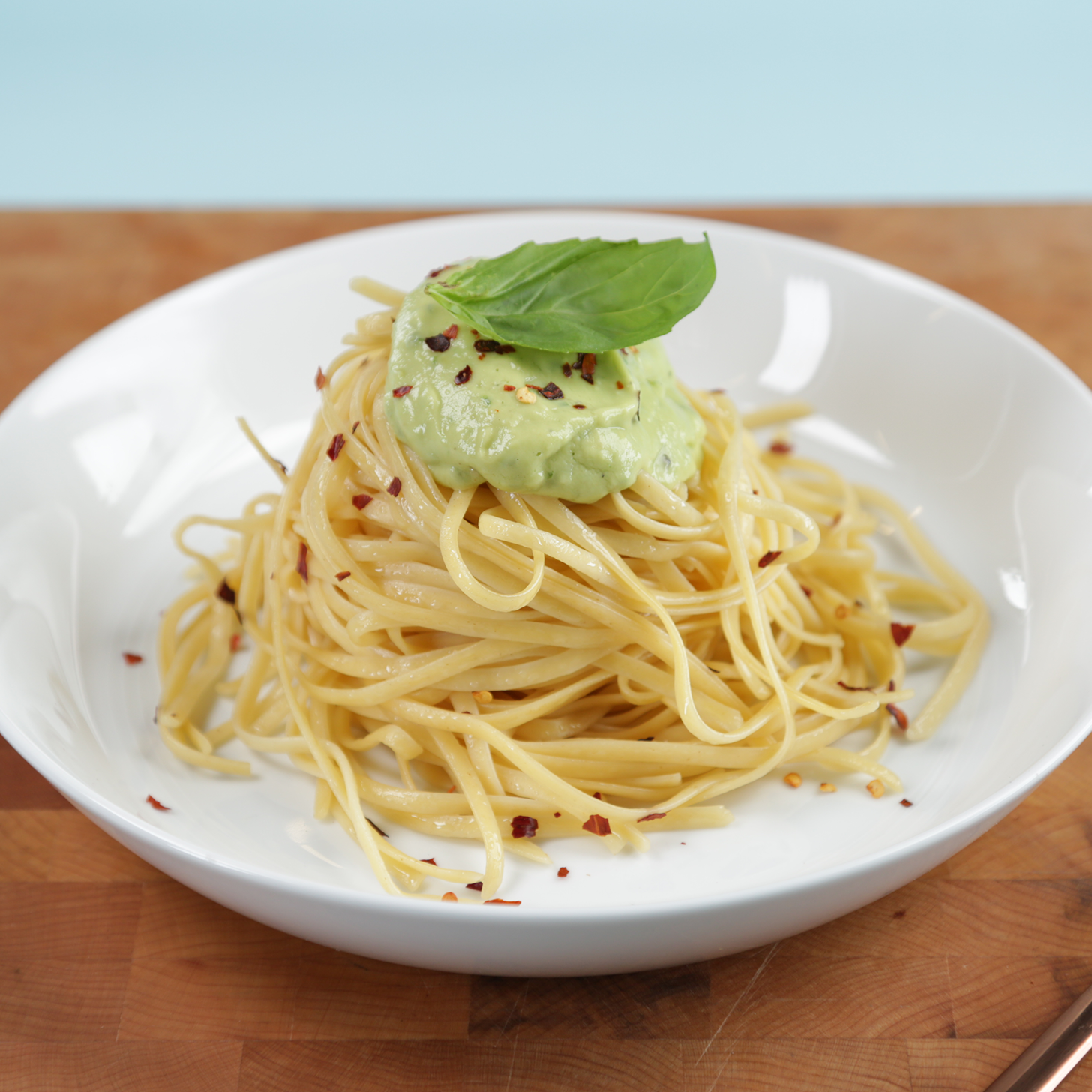