“These risk factors related to heart disease and stroke appear to worsen rapidly in the years leading up to menopause, and during the postmenopausal period they progress less rapidly,” said Dr. Mark DeBoer, the study’s senior author. He’s an associate professor of pediatric endocrinology at the University of Virginia.

In the past, he said, experts believed that a rapid increase in heart disease and stroke risk factors took place in women after menopause. They thought this was when women “catch up” to men’s risk.

However, the new research finds the rapid increase in risk factors starts well before the last menstrual period. The real danger zone, DeBoer’s team concluded, was before and during menopause. And, the transition began even sooner and progressed faster for black women, the researchers found.

For the study, the researchers evaluated the medical records of nearly 1,500 women enrolled in a national study looking at the causes and effects of hardening of the arteries. The women were studied over a 10-year period as they transitioned through menopause.

Together, these risk factors are called “metabolic syndrome,” the researchers said. Metabolic syndrome significantly raises the risk of type 2 diabetes, heart disease and other health problems.

Overall, DeBoer’s team found, women had a rapid increase in these risk factors during the last years of premenopause and during the perimenopause transition, right before menopause.

DeBoer said it’s not possible to quantify exactly how much the risk factors increased. But “there was a continued worsening of risk factors in the years leading up to the transition,” he said.

After menopause, the changes generally plateaued, though white women continued to have drops in their HDL cholesterol levels. Black women seemed to fare slightly better in postmenopause, with a slowing in the progression of metabolic syndrome, the study reported.

Children in intensive care recover faster with little to no nutrition 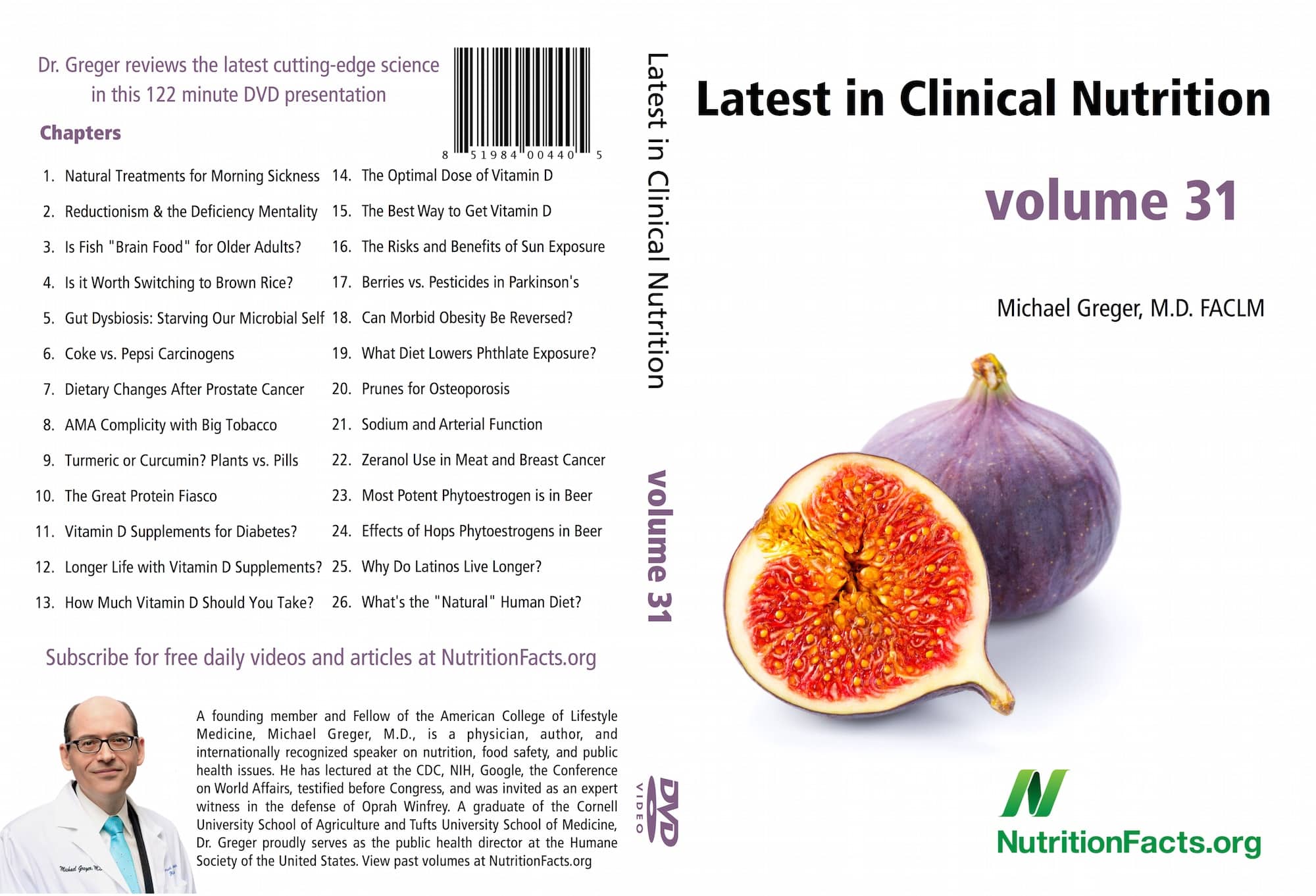