You Are More Susceptible to Weight Gain When Tired

We already know that not getting enough sleep will make you feel totally out of it and affect your judgement. Our friends at Shape have also traced a link between a lack of sleep and weight gain.

If you’ve ever spent nights tossing and turning to only head into the office on just a few less-than-stellar hours of sleep, you’re not alone. In fact, one-third of the country isn’t getting enough sleep, according to the Centers For Disease Control and Prevention. And while lack of sleep can lead to a slew of health issues (including a high risk of obesity and obesity-related diseases), a new study has found another weight-related side effect of not snoozing enough.

Lack of sleep, it turns out, has an effect on your brain similar to that of smoking marijuana, according to new research from the University of Chicago published in the journal Sleep. The study authors intensively reviewed various, controlled eating habits of 14 20-something-year-old men and women and found that those who got a few nights of poor sleep ate an average of 300-plus calories more per day than those who slept well. Specifically, those subjects who were under-rested found themselves craving sugary, processed, high-calorie snacks — just like that same bag of chips or candy bar you eyed last time you smoked a joint. And just like a case of the munchies, cravings persisted even after subjects reported feeling full. (Find out What Your Food Cravings Mean.)

“We know that marijuana activates the endocannabinoid system and causes people to overeat when they are not hungry, and they normally eat yummy sweet and fatty foods. Sleep restriction may cause overeating by acting in the same manner,” lead study author Erin Hanlon told The Guardian. (This is Your Brain On: Marijuana.)

It’s worth noting that this study was very small, so more research is needed. But we do know that Sleep Is the No. 1 Most Important Thing For a Better Body. So for now, think twice before you stay up late and miss some shut-eye — your waistline may pay for it later in the form of crappy, processed snacks. Besides, what’s really better than bed?

Source: You Are More Susceptible to Weight Gain When Tired : PopSugar 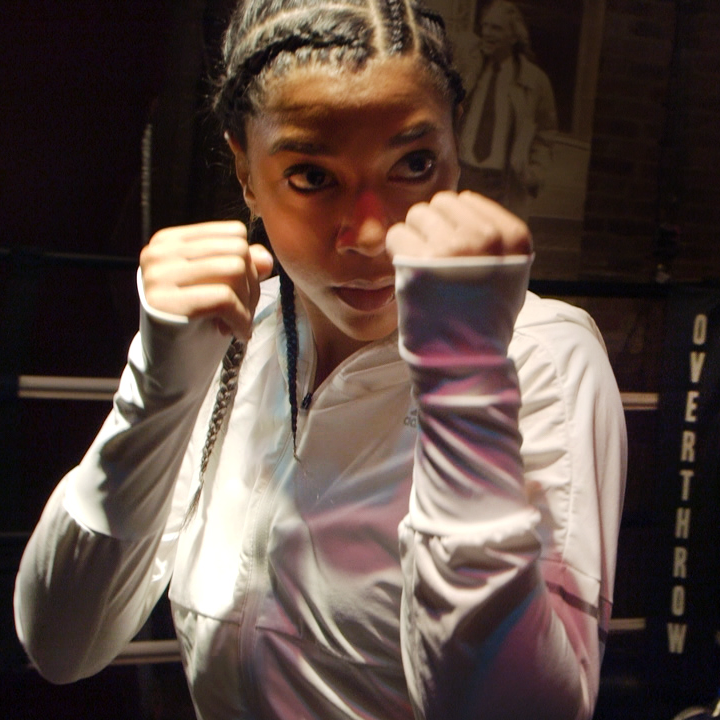