Women around the world struggle with insecurities about weight and their appearance daily. Many suffer in silence, but in America, there is at least an abundance of access to recovery programs and rehabilitation centers. Women in Japan are not as lucky. Culturally, Japanese women are often afraid to vocally admit their disorder because it is perceived as shameful. According to a woman interviewed by BBC, “They feel they have to hide it. Parents may think they are wasting food so that might stop them seeking help.”

A staggeringly small amount of Japanese women sought treatment for eating disorders in 2014: 10,000 people compared to the United Kingdom’s 725,000. When you consider the size of Japan’s population, just over 126 million people in 2015, that is an appallingly low number. The medical system in Japan is clearly failing in some capacity to address the stigma of eating disorders. While the government committed to bringing awareness to the issue in 2014, it only sponsors a “handful of community support groups.” It have hopes to improve this lack in the future.

Eating disorders are obviously layered and stem from a complex range of issues. However, the crux of eating disorders globally is related to standards of beauty and the idea that only skinny is beautiful. A trend to see if women could wrap an arm around their stomach to touch their belly button exemplifies this glorification of unnatural thinness. Japan, in particular, has only just begun to attempt to reconfigure this ideal. But there is hope — as more people begin to speak about the issue, more people will come forward.

If You Do 1 Workout, It Better Be This 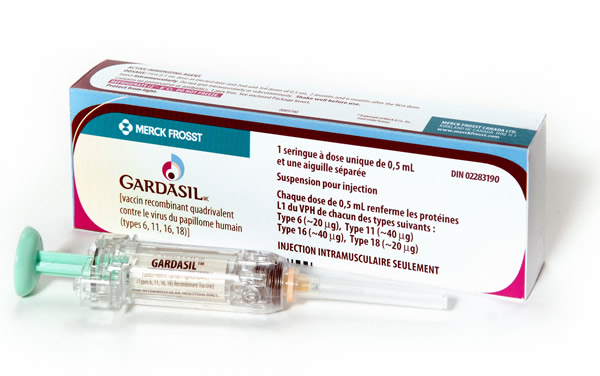