Could a combined dietary supplement help ward off heart disease?

Combining marine fish oil, cocoa extract and phytosterols into a dietary supplement could offer new hope in the fight against heart disease, a new study suggests.

A collaborative study between Cardiff University scientists and South Wales-based nutritional supplement manufacturer, Cultech Ltd, examined the potential of combining the three ingredients as a means of preventing atherosclerosis or ‘furring’ of the arteries.

Using a series of cell-based experimental models, the study, published in the journal PLOS ONE, found combining the three ingredients helped inhibit key processes associated with the progression of atherosclerosis.

Dr Dipak Ramji from Cardiff University’s School of Biosciences who co-authored the study said: “A variety of active food ingredients have been shown to impart beneficial effects on cardiovascular disease although little is known regarding their actions when taken in combination.

“Therefore we set out to examine what happens when you combine omega-3 polyunsaturated fatty acids (found in marine fish oil), flavanols (found in cocoa) and phytosterols.

“The study found, in cell-based models, that combining the three ingredients could, potentially, help halt the progression of atherosclerosis. The challenge now is to take our findings and examine whether they translate into humans.

“Ultimately, our common goal is to help prevent people from developing atherosclerosis, and this collaborative work opens up new avenues for further research on the use of nutritional products in the prevention and treatment of the condition.”

Atherosclerosis is the major cause of heart disease, killing approximately one individual every 34 seconds and responsible for around a third of all deaths worldwide.

Current therapies against atherosclerosis are not fully effective and there have been numerous recent disappointments on promising agents that have been identified through various drug discovery programs.

Dr Daryn Michael, Senior Research Scientist at Cultech Limited, added: “Dr Ramji and his team have been instrumental in facilitating innovative research in this field and we are hopeful that continued collaboration will give rise to further successful projects in the future.” 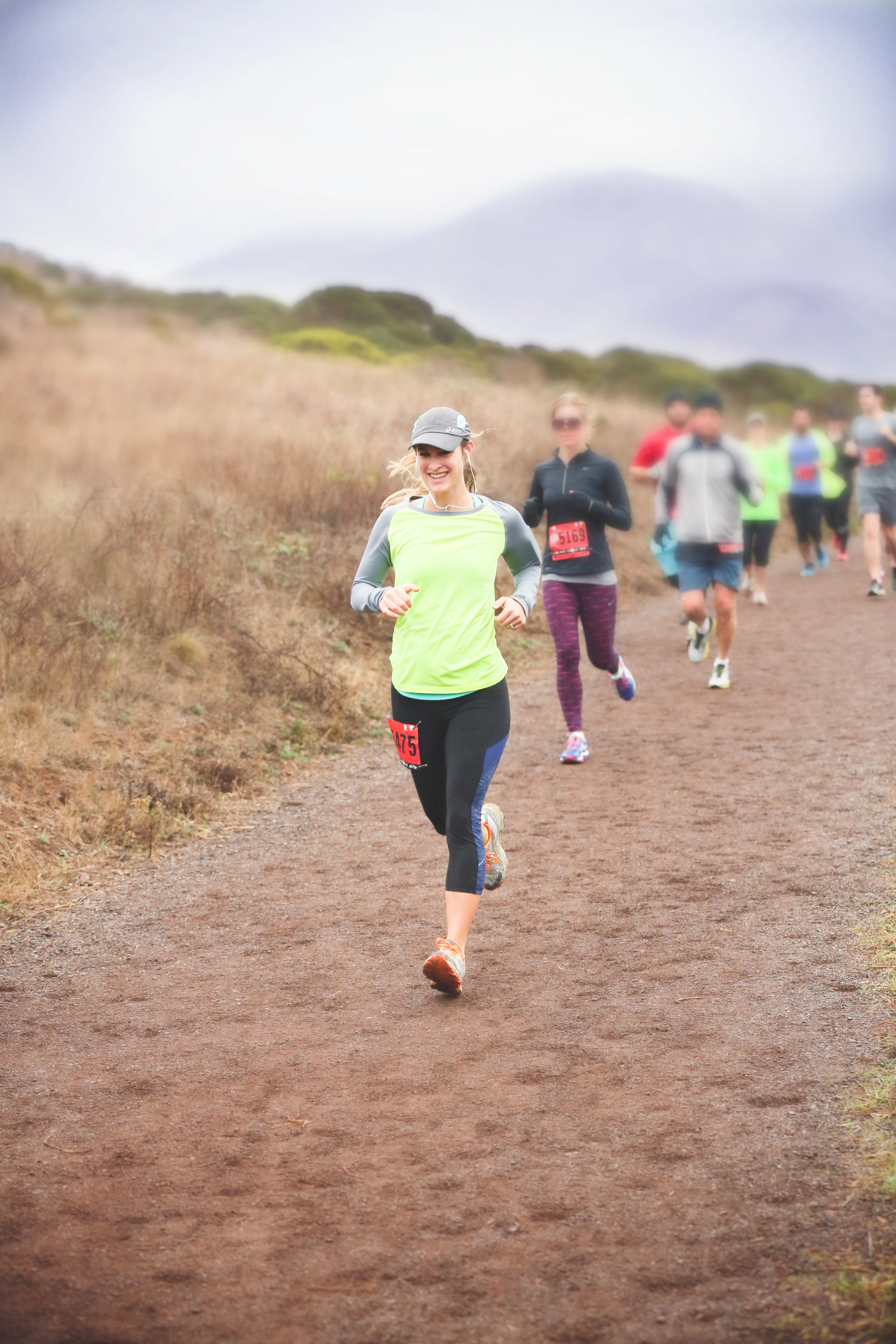 Sugar tax could prevent 3.7 million cases of obesity over next decade, UK

Junk food, high-fat diet may harm kidneys as much as type 2 diabetes