Avoiding peanut after building tolerance is safe for children

Consuming peanut products from a young age can protect at-risk infants from allergy, and they continue to be protected a year after ceasing consumption, reports a study published in the New England Journal of Medicine. Peanut allergy is becoming more common among children. A peanut allergy can be deadly for those who are susceptible, as it can cause a severe, potentially fatal, allergic reaction known as anaphylaxis. People with a peanut allergy need constant access to an epinephrine auto-injector to reverse the effects, in case of accidental exposure. The Immune Tolerance Network (ITN), based in Seattle, WA, previously carried out…

A peanut allergy can be deadly for those who are susceptible, as it can cause a severe, potentially fatal, allergic reaction known as anaphylaxis.

People with a peanut allergy need constant access to an epinephrine auto-injector to reverse the effects, in case of accidental exposure.

The Immune Tolerance Network (ITN), based in Seattle, WA, previously carried out the “Learning Early About Peanut Allergy” (LEAP) study, in which at-risk children ate peanuts from early infancy until the age of 5 years. The LEAP study involved 640 infants, including both consumers and avoiders of peanut.

This consumption of peanut reduced the rate of allergy in at-risk infants by 80%, compared with infants who avoided peanut.

LEAP changed previous notions about peanut allergy prevention by conclusively proving that early peanut consumption is beneficial in this population.

The LEAP-ON study was a continuation of this work. The clinical trial, named Persistence of Oral Tolerance to Peanut, was carried out by the National Institute of Allergy and Infectious Diseases (NIAID), part of the National Institutes of Health (NIH). It was led by Dr. Gideon Lack from Kings College London.

Low incidence of allergy after 1 year of not consuming peanuts

Despite LEAP’s success, it remained unclear whether consuming peanut for more than 4 years provides long-term protection against peanut allergy after the participants stop eating peanut.

The LEAP-ON study followed 556 of the original 640 LEAP participants. Of the new cohort, 274 subjects had previously consumed peanut and 282 had avoided it. In LEAP-ON, all participants avoided peanut for a year.

To check peanut avoidance, researchers used a questionnaire and checked for peanut protein in dust samples from participants’ beds. They verified allergy status by administering an oral food challenge at the end of the study.

The results suggest that avoidance of peanut consumption for a year will not cause the allergy to return. Whether longer periods of avoidance will cause tolerance to decline is not yet known, and the team plans further follow-up to investigate this.

Dr. Gerald Nepom, director of the Immune Tolerance Network, says the study offers reassurance that consumption of peanut in the diet, but not necessarily all the time, is safe for most children who have received tolerance therapy.

He adds: “The immune system appears to remember and sustain its tolerant state, even without continuous regular exposure to peanuts.”

“The LEAP-ON findings exceeded our expectations and demonstrated that the early consumption of peanuts provided stable and sustained protection against the development of peanut allergy in children at greatest risk for this allergy. This protective effect occurred irrespective of whether the children completely avoided peanut for 1 year or continued to eat it sporadically.”

The authors hope the new information will assist the public health debate on infant guidelines and that it will increase understanding of the mechanisms underlying the onset of oral tolerance.

Medical News Today recently reported that children with asthma often have a peanut allergy, but their families may not be aware. 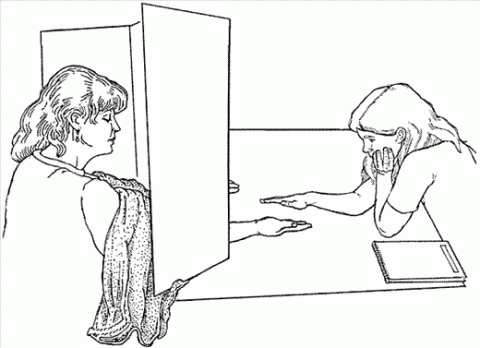 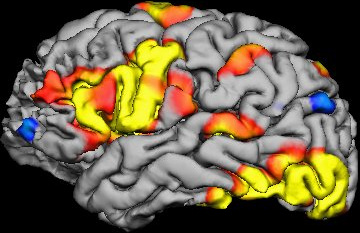 Hilarious CrossFit Tweets That'll Make You Psyched For Your WOD