China is paying the price of adopting a western lifestyle with soaring childhood obesity, shows a 29 year study in nearly 28 000 children and adolescents published today in the European Journal of Preventive Cardiology. Less than 1% of children and adolescents were obese in 1985 compared to 17% of boys and 9% of girls in 2014. The authors speculate that boys may be fatter than girls because of a societal preference for sons.

“This is extremely worrying,” said Professor Joep Perk, cardiovascular prevention spokesperson for the European Society of Cardiology. “It is the worst explosion of childhood and adolescent obesity that I have ever seen. The study is large and well run, and cannot be ignored. China is set for an escalation of cardiovascular disease and diabetes, and the popularity of the western lifestyle will cost lives.”

Data for the study was obtained from six national surveys in schoolchildren carried out by the Department of Education in Shandong Province, China, between 1985 and 2014. A total of 27 840 rural students aged 7 to 18 years had their height and weight measured. Body mass index (BMI) was calculated as kg/m2. Overweight and obesity were defined using cut-off points recommended by the Working Group on Obesity in China (WGOC), the International Obesity Task Force (IOTF), and the World Health Organization (WHO).

“China is a large agricultural country and our findings have huge implications for the entire nation,” said Dr Ying-Xiu Zhang, leader of the investigation team at the Shandong Centre for Disease Control and Prevention, Shandong University Institute of Preventive Medicine, Jinan, Shandong, China. “The rises in overweight and obesity coincide with increasing incomes in rural households and we expect this trend to continue in the coming decades in Shandong Province and other regions of China.”

“China has experienced rapid socioeconomic and nutritional changes in the past 30 years,” continued Dr Zhang. “In China today, people eat more and are less physically active than they were in the past. The traditional Chinese diet has shifted towards one that is high in fat and calories and low in fibre.”

The authors speculated that boys are fatter than girls because they are given preferential treatment. The Chinese 2005 National Youth Risk Behaviour Surveillance reported that 4.3% of boys and 2.7% of girls frequently had soft drinks, while 12.7% of boys and 4.3% of girls spent more than two hours per day playing computer games.

Dr Zhang said: “Traditionally the societal preference, particularly in rural areas, has been for sons. That could result in boys enjoying more of the family’s resources. In addition, boys may prefer to have a larger body size than girls.”

“Computer games themselves are not the issue,” added Professor Perk. “The problem is that kids sit there with a two litre bottle of fizzy drink. To burn those calories they would need to walk 46 km but they don’t.”

The prevalence of overweight and obesity is rising faster in children than (7 to 12 years) than adolescents (13 to 18 years), which the authors say could be because teenagers are more concerned about their appearance. “Adolescents generally pay more attention to their body shape and do more exercise than children,” said Dr Zhang.

“Rural areas of China have been largely ignored in strategies to reduce childhood obesity,” said Dr Zhang. “This is a wake-up call for policymakers that rural China should not be neglected in obesity interventions.

We need to educate children on healthy eating and physical activity, and monitor their weight to check if these efforts are making a difference.”

Professor Perk said: “This calls for a catastrophe committee in China to stop the alarming rise in childhood and adolescent obesity. They need to return to their former nutritional habits instead of eating junk food. Parents must take some responsibility and point their children in the direction of healthier choices.” 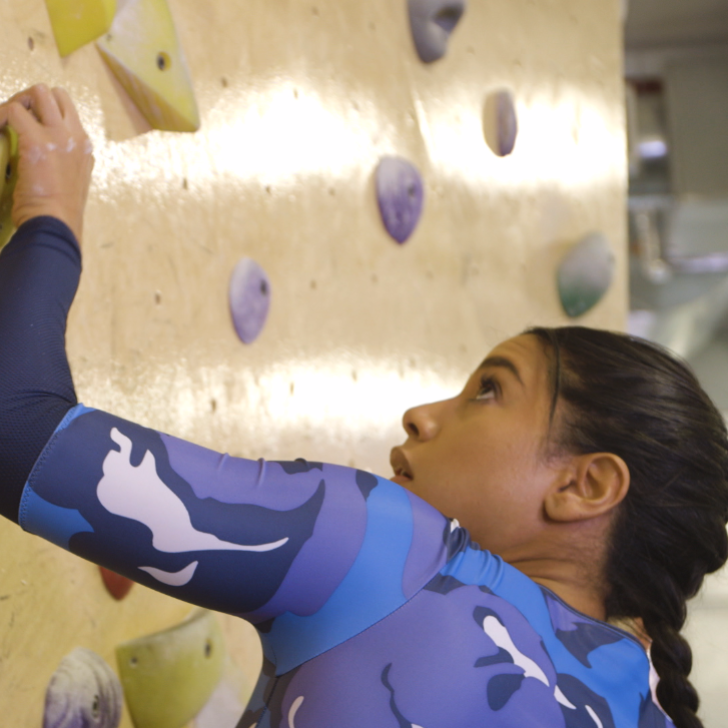 How Often Should I Eat Tuna? 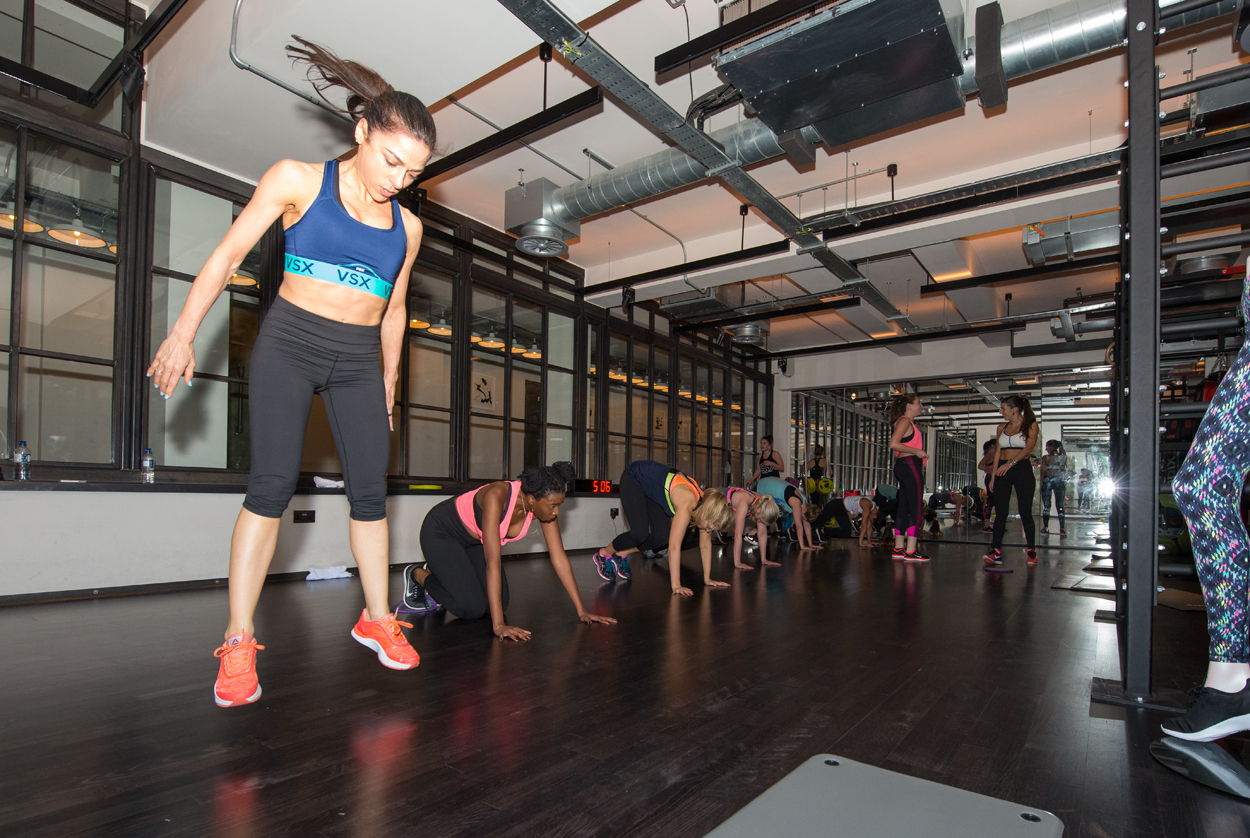 I Trained Like a Victoria’s Secret Angel and (Barely) Survived