The first patients have begun receiving treatment in a new clinical trial to find out if vitamin K can improve heart and blood vessel health in people with chronic kidney disease (CKD). The researchers at the University of Dundee and University of Glasgow, leading the trial, are being funded thanks to a £290,000 grant from the British Heart Foundation (BHF).

People with kidney disease have a significantly greater risk of having a heart attack or stroke. Kidney disease causes a layer of calcium to settle in the wall of blood vessels, making them stiff, which increases blood pressure and puts strain on the heart.

CKD affects over a third (35 per cent) of people over the age of 65 and is one of the commonest comorbidities seen in hospitals, particularly in those admitted with acute cardiovascular conditions such as heart attacks and strokes 1.

Previous research has suggested that vitamin K plays an important part in regulating calcium build-up in the blood vessels 2. Vitamin K is found in all sorts of leafy greens, and has been associated with a number of health benefits over the years. In this study the Scotland-based researchers will give either 400mcg of vitamin K or a placebo to 166 people with CKD once a day for a year and measure the stiffness of blood vessels.

Dr Miles Witham, the lead researcher on the BHF-funded trial at the University of Dundee, said:

“If successful, this trial could open up a whole new avenue of ways to reduce heart attacks and strokes, not only in people with chronic kidney disease but also in others affected by calcium build-up in their blood vessels.

“This trial has only been possible thanks to funding provided by the British Heart Foundation and the generous support of their donors.”

“Chronic kidney disease is common in people over 60, and as it progresses their risk of cardiovascular event increases several-fold. New treatments to slow the progression of the disease and its cardiovascular complications are therefore badly needed.

“This BHF-funded trial will test whether a simple treatment, vitamin K supplementation, can reduce the development of arterial stiffness – an early sign of cardiovascular risk. If successful, it will pave the way for a large scale trial to find out whether vitamin K supplementation reduces cardiovascular events in CKD patients and therefore should become part of routine treatment.

“We can only fund clinical trials like this with the support of the public. We receive no funding from Government so we rely on the continued and generous support of people making donations.”

CKD is a long-term condition where the kidneys do not work effectively. It is linked to ageing and is a strong risk factor for cardiovascular disease. Current treatments to tackle the heightened risk of heart disease, with blood pressure medication for example, are less effective in people with kidney disease, and they do not tackle the problem of calcium in the blood vessel.

Vitamin K is a cheap, safe, and naturally occurring vitamin, found in the diet. As such, this trial could reveal a safe, cheap way of reducing heart attacks and strokes in people with kidney disease.

Get Upside Down! 4 Health Benefits of Handstands 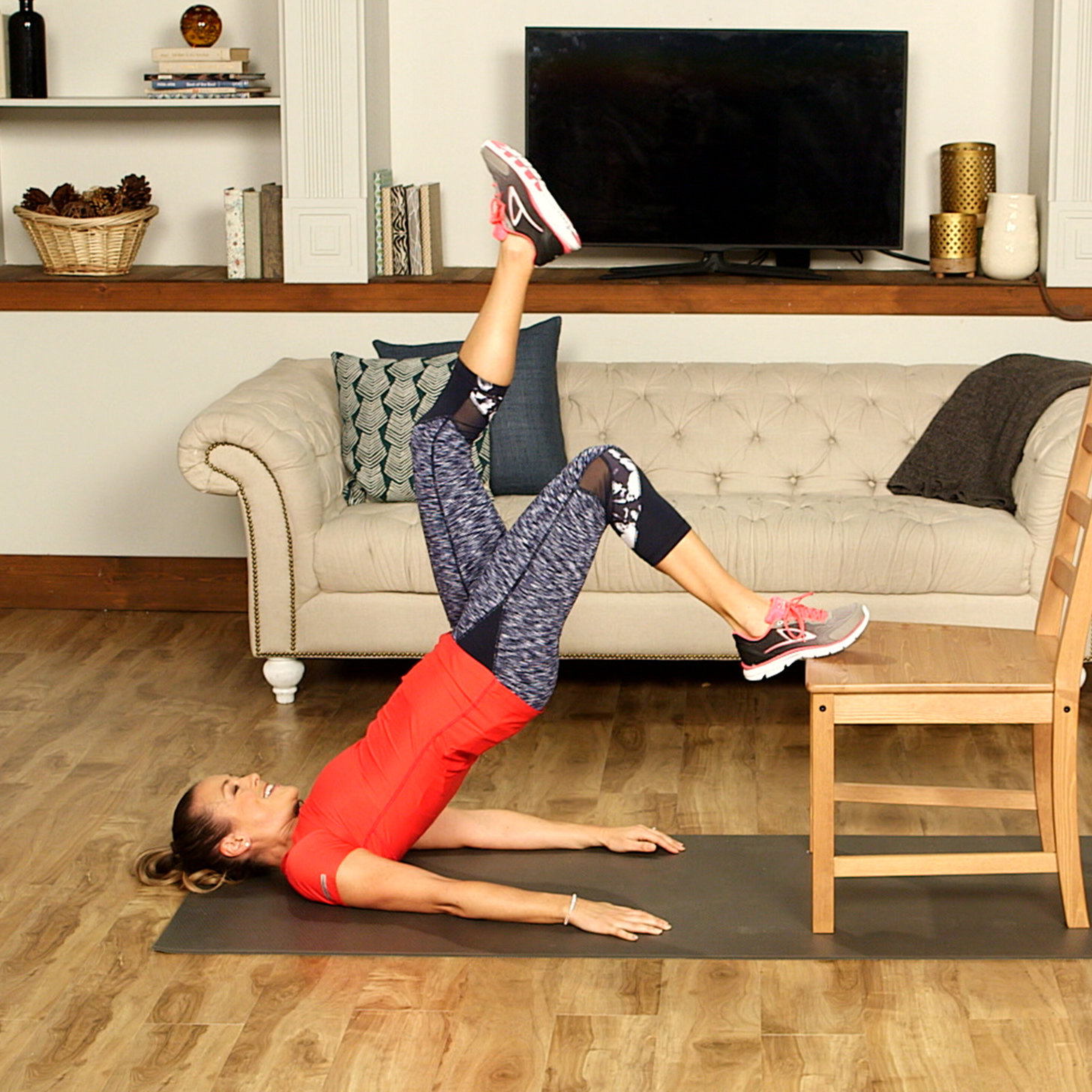 10 Ways to Turn a Chair Into Your Gym

Runners Are Going to Go Crazy Over This Genius Reebok Ad

6 Healthy Reasons You Should Be Eating Cherries