Bored people reach for the crisps

People crave fatty and sugary foods when they are bored.

That is the conclusion of research being presented today, Wednesday 27 April 2016, at the Annual Conference of the British Psychological Society by Dr Sandi Mann from the University of Central Lancashire (UCLan).

In the first study the researchers asked 52 participants to complete a questionnaire on their food preferences before and after completing the boredom-inducing task of repeatedly copying the same group of letters.

In the second study they asked 45 participants to watch either a boring or a funny video, during which a range of healthy and unhealthy snacks were available. The bowls were weighed before and after each trial to how much of each snack had been eaten.

The results from the first study showed people were more likely to express a preference for unhealthy foods like crisps, sweets and fast food after completing the boring task.

The results from the second study showed that the participants who had watched the boring video ate significantly more unhealthy food.

Dr Mann said: “These results are in line with previous research suggesting that we crave fatty and sugary foods when we are bored. This strengthens the theory that boredom is related to low levels of the stimulating brain chemical dopamine and that people try to boost this by eating fat and sugar if they cannot alleviate their boredom in some other way.

“People designing health education campaigns to encourage us to make healthier food choices need to take boredom, including boredom in the workplace, into account. Bored people do not eat nuts.” 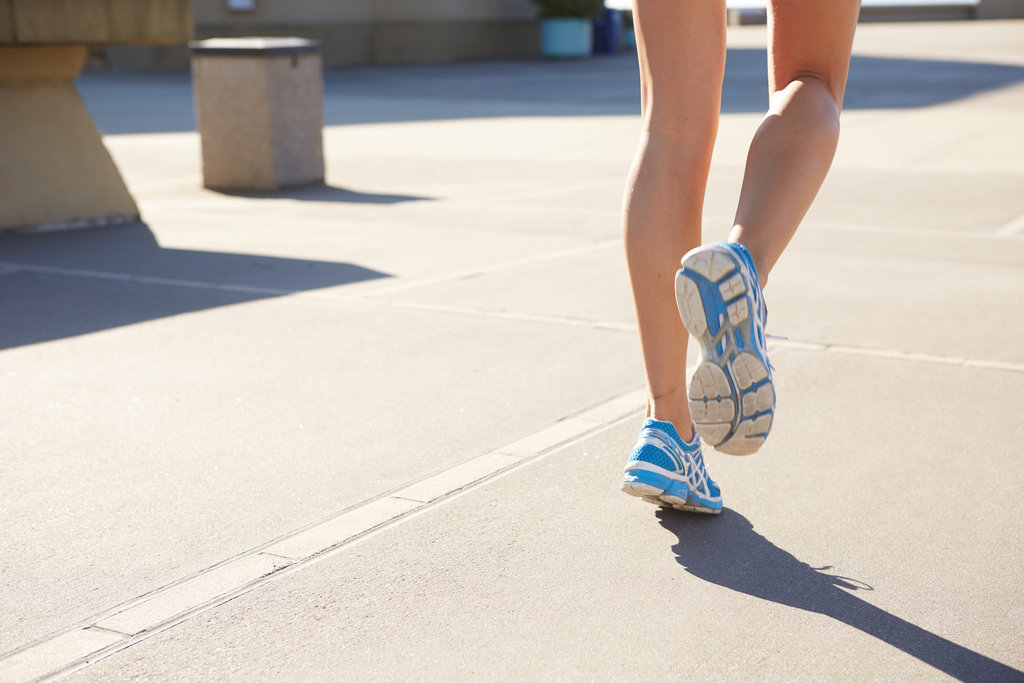 15 Steps to Becoming a Runner

Jessica Alba Sweats Just as Much as We Do!