The following post was originally featured on Running to the Kitchen and written by Gina Matsoukas, who is part of POPSUGAR Select Fitness.

These grain free, gluten free dark chocolate Kahlua coffee bites are like biting into a decadent truffle except without the guilt.

In operation “pantry overhaul” last weekend I realized I had approximately 7 bags of coconut flour, 5 bags of miscellaneous nut flours and 8 jars of nut butters (hi, I hoard Trader Joe’s cashew butter like it might go out of stock at any given moment) shoved into the bottom corners of my pantry.

In an effort to feel less chaotic about my life, everything went into glass and plastic containers and all the excess went into boxes on the storage shelves in the basement. I’ve written a list of all the stuff down there that I now keep on the fridge so I’m reminded to not buy more when I finish whatever is upstairs and work my way through the stash.

I use a tablespoon of coconut flour every night in the protein mug cake I make for dessert but at that rate, it might take a decade to get through the reserves so these dark chocolate Kahlua coffee bites were born. With coconut flour, cashew flour and cashew butter in these chocolaty little bites, I finally started putting a dent in all three reserve stashes.

I wanted to go the Irish route and put some Bailey’s or some other appropriately festive spirit in them for this week but then I opened my liquor cabinet, realized I have none of said liqueurs and absolutely refused to buy another thing that would take up space in my cabinets after spending an entire weekend trying to get rid of all the extraneous things in my kitchen. So, let’s just pretend Kahlua is Irish. Or do we even care? It’s booze, I feel like the Irish aren’t picky in that department.

If I’m forced to eat boozy, truffle-like chocolate bites for the next 3 months to wean down the supply, so be it. Life is tough. 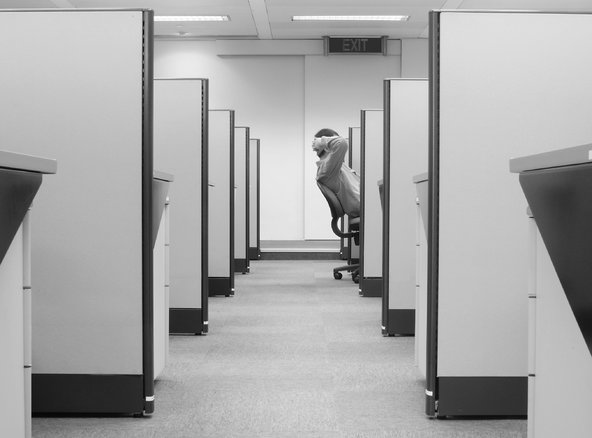 Well: How Many Calories We Burn When We Sit, Stand or Walk

Assessment of total choline intakes in the United States