Star Wars starlet Daisy Ridley is all about that #swolelife, and our new fit crush. The English actress became serious about fitness when she was preparing for her role in The Force Awakens (think, five hours of exercise a day, five days a week), but she’s clearly stayed committed since — especially since she’s in talks to be the next Lara Croft in an upcoming Tomb Raider reboot.

Through sessions with her trainer, former rugby player Jack Graves (who loves Nutella), Daisy has built up some serious strength, and it’s evident in her Instagram videos. She has deadlifted an impressive 176 pounds, can be seen running with a parachute affixed to her body, and loves the hashtag #gainz.

The Surprising Problem With Calorie Counting — The “Calories Out” Edition. [Infographic] 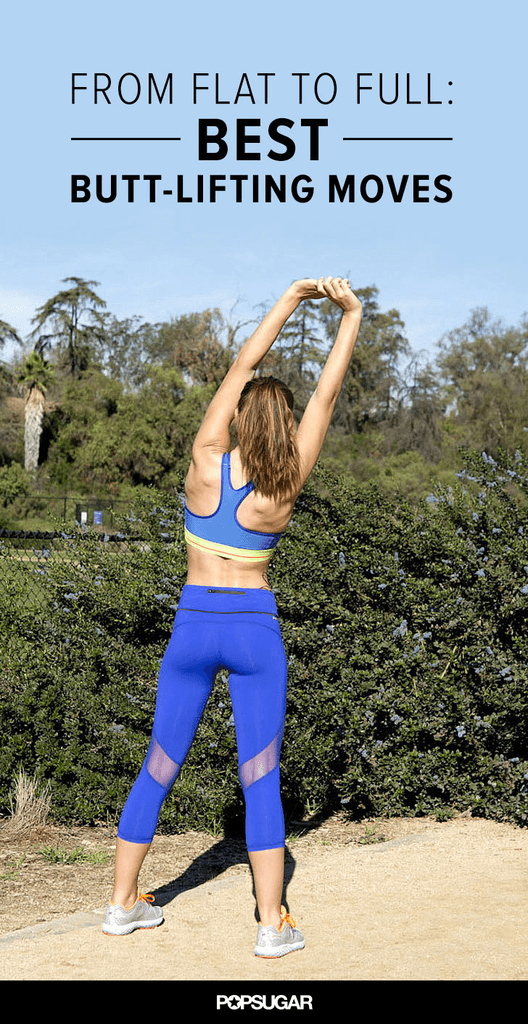 11 Exercises to Transform Your Flat Butt

Sweating For the Wedding! Workout Tanks For Fit Brides