Scientists to use microbes and methane to create sustainable Omega 3

Scientists are trying to find a new way to produce the nutritional fatty acids called Omega 3 that are currently sourced from fish oil from the world’s declining natural fish stocks.

The pioneering project is called PUFA (polyunsaturated fatty acids). It will run for a year and is being funded by industrial biotechnology catalyst grants from InnovateUK and the BBSRC with potential further significant scaling up investment from Calysta, a sustainable nutrition company based in the US.

Omega 3 fatty acids are essential for the growth, development and healthy maintenance of the brain and are incorporated in many kinds of foods and infant nutrition products as well as animal feed and health products. Currently Omega 3 fatty acids are sourced from fish oils, but wild fish stocks are under pressure and there is an urgency to find alternative sources that are both sustainable and economical.

Leading the research at Nottingham’s Synthetic Biology Research Centre, Professor Nigel Minton said: “We specialise in the use of fermentation of certain gases to produce sustainable industrial chemicals and biofuels, and now through this project to produce vital feedstock ingredients like Omega 3 fatty acids. We will be engineering the Methanococcus microbe to produce polyunsaturated fatty acids from a cheap and replenishable feedstock – methane gas. There are huge potential benefits in terms of reducing dependency on fishing and also creating a new use for a plentiful gas that has a harmful effect on the environment if unharnessed. Methane is a low cost and sustainable feedstock that can be produced from a variety of renewable sources, including anaerobic digestion which is now prevalent in the UK and EU.”

Dr Basil Omar, Chief Commercial Officer at CHAIN Biotech Ltd said: “This is a great example of how publicly funded early stage research is being leveraged and commercially exploited with an industry partner to scale up successful discoveries made in the lab. This highly innovative project will draw upon CHAIN’s world leading expertise in Synthetic Biology to improve production characteristics by targeting both cell growth and product yield simultaneously with a focus on Omega 3 fatty acids. We hope it will offer a cheaper route to a high demand product with positive environmental and social knock on effects.”

Calysta, the project’s commercial partner, specialise in the production of microbial proteins for the commercial fish feed and livestock markets. Microbial proteins are already used to make foods like the popular savoury spreads made from yeast extract. Fish farming is growing in response to increased global demand for seafood and Calysta has developed and is commercialising a new patented product called FeedKind™ protein to provide a sustainable fish food ingredient for the fish farming industry. The company will offer a fast track to scaling up of the PUFA manufacturing process. Calysta is based in California and will open a market introduction facility for FeedKind in Teesside, England, later this year. A commercial-scale plant in the US is expected to come online in 2018.

Alan Shaw, Ph.D., Calysta President and Chief Executive Officer, said:”Partnering The University of Nottingham and CHAIN Biotech in this project means we can develop the next generation of FeedKind protein.

“FeedKind protein is a natural, safe, high-quality, non-GMO protein source produced by a single cell organism, using a natural, proprietary fermentation process. By replacing fishmeal, fish oil and soy protein concentrate with a nutritious naturally occurring protein, the aquaculture industry can reduce its impact on the environment and on wild fisheries while continuing to grow to feed the world’s population.

“Successful completion of this research will result in a step-change in sustainable human nutrition and will be welcomed by the food industry, retailers and consumers globally.” 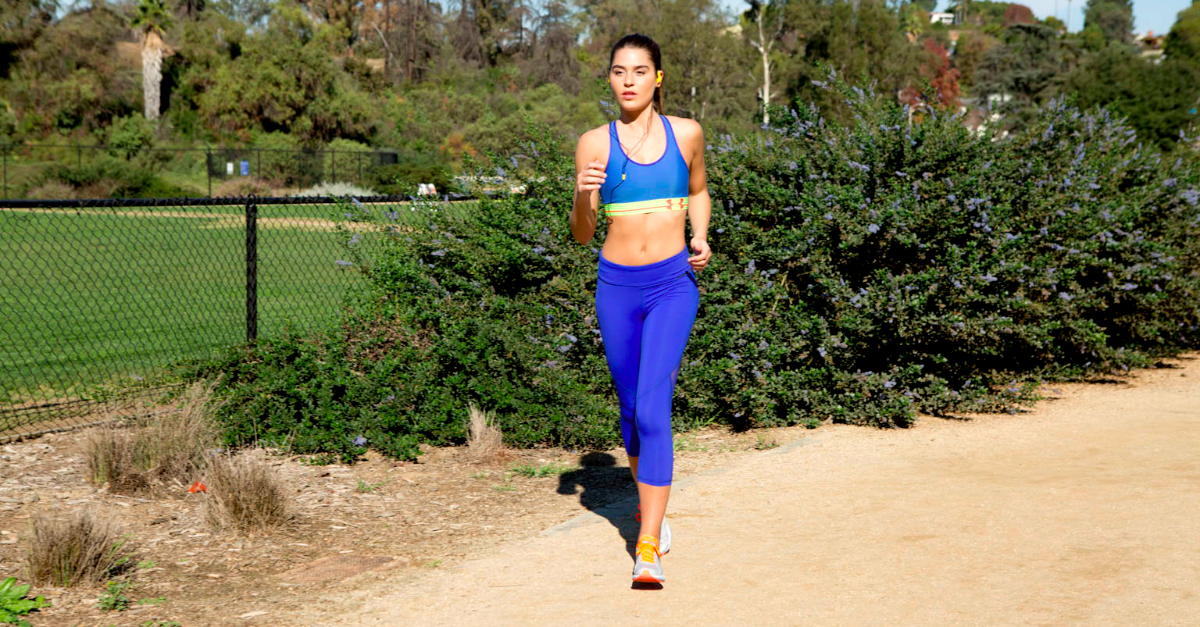 You Will Devour These Coconut and Cinnamon Oat Bran Pancakes

Gear Up For March Madness With This Basketball-Inspired Workout Move