When Charities Collaborate With the Food Industry

When the history of the world’s attempt to address obesity is written, one researcher writes, “the greatest failure may be collaboration with and appeasement of the food industry.” For instance, Yum! Brands, who owns Kentucky Fried Chicken, linked up with a leading U.S. breast cancer charity, to sell pink buckets of fried chicken.

Save the Children, an organization aiming to positively change the lives of children, was initially a staunch supporter of soda taxes. Recently, however, the organization withdrew its support, saying that support of the soda taxes did not fit the way Save the Children works. Perhaps it is only a coincidence that it was seeking a grant from Coca-Cola and had accepted a $5 million grant from Pepsi.

Through these partnerships, the food industry seeks to emphasize that inactivity — not the promotion and consumption of its calorie-rich products — is the prime cause of obesity. But studies showing that obesity is rising even in areas where people are exercising more are most likely explained by the fact that the rate of physical activity levels are being outstripped by our eating activity levels. We can’t outrun our mouths.

As stated by researcher, Bruce Neal, from the University of Sydney (highlighted in my video, Collaboration with the New Vectors of Disease), “The message is plain – the primary driver of the obesity epidemic in the United States is now the food supply, and interventions targeting physical activity are not going to resolve it. So, while physical activity is good regardless, it will not address most of the burden of ill health caused by obesity. That is going to require a new focus on the root cause of the problem—the American diet.”

This researcher adds, “At the heart of the ‘energy in’ side of the obesity problem is the food and beverage industry. Put simply, the enormous commercial success enjoyed by the food industry is now causing what promises to be one of the greatest public health disasters of our time. As fast as we rid the world of the microbial causes of pestilence and famine, they are replaced by new vectors of disease in the form of trans-national food corporations that market salt, fat, sugar, and calories in unprecedented quantities. So policy makers should work on pricing strategies that subsidize the cost of healthier foods.”

First, we need to shift relative prices to make it more expensive to consume animal products compared to fruit, vegetables and beans. Second, we need to increase demand for plant foods, which is not as easy given the hundreds of billions of dollars in annual subsidies – our tax payer dollars going to make animal products artificially cheap.

Dr. Bruce Neal then concludes, “The food industry will rail against the ‘nanny state’ and fight tooth and nail for its right to market a range of options to responsible individuals able to make choices for themselves–it’s the American way. For context though, these arguments are no different to those used by the tobacco industry, which also markets habituating unhealthy products in pursuit of profit. In the case of tobacco, the American people have agreed that controls must be applied to limit the harms caused. Poor diet is now responsible for an even greater burden of disease than tobacco, and food companies must be controlled in the same way if the harms are to be reduced. As unpalatable as this may be, the food industry would do well to strengthen their public health conscience, given that consumers are always going to need their goods, something that cannot be said for the tobacco industry.” You hear that a lot in public health circles, how we have to work with the companies, because unlike tobacco, we have to eat. But just like yes, we need to breath, but we don’t need to breathe smoke, yes we need to eat, but we don’t need to eat junk.

Is it our physical activity or eating activity? See Diet vs. Exercise for Weight Loss and How Much Exercise to Sustain Weight Loss?

I touched on the pink buckets of KFC in my video Breast Cancer Survival, Butterfat, and Chicken.

For more on the idea of subsidizing healthy foods or at least stopping tax money to supporting junk, check out my video Taxpayer Subsidies for Unhealthy Foods.

It’s sad when non-profits collaborate with companies that contribute to suffering, but seems particularly egregious when the Registered Dietitian group does it. See Academy of Nutrition and Dietetics Conflicts of Interest.

PS: If you haven’t yet, you can subscribe to my free videos here and watch my live year-in-review presentations Uprooting the Leading Causes of Death, More Than an Apple a Day, and From Table to Able.

Source: When Charities Collaborate With the Food Industry : Nutrition Facts

Hummus for a Healthy Heart 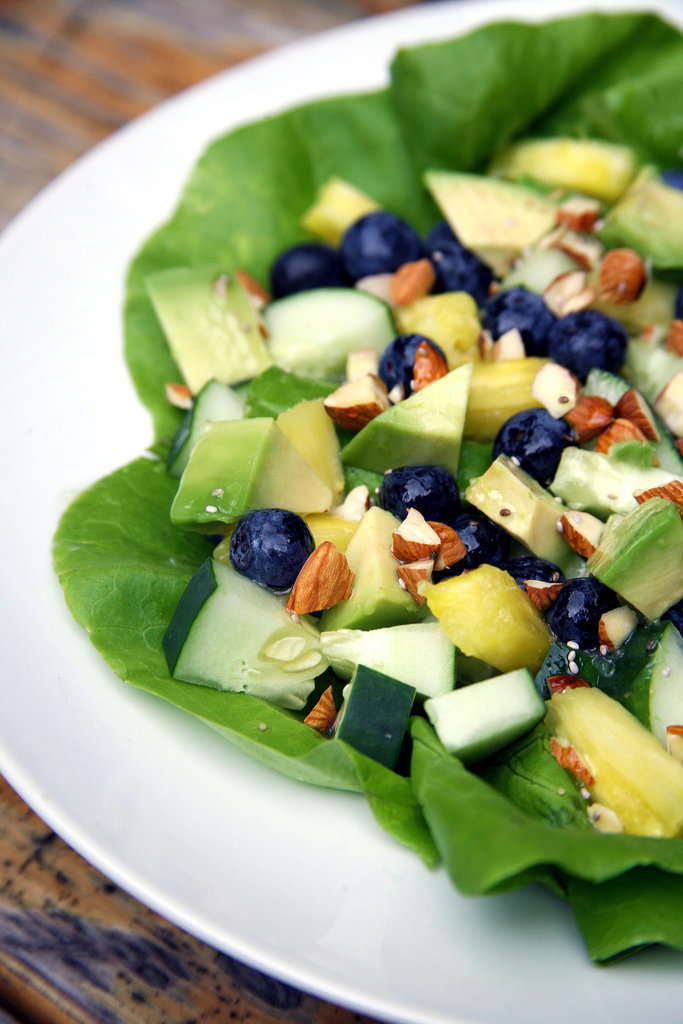