Those who are on a constant quest to stay healthy may want to include barley in their regular diet; a study published in the British Journal of Nutrition reveals that incorporating barley into the diet reduces the risk of diabetes and lowers blood sugar levels. Eating barley kernel bread for 3 days improved study participants’ metabolisms and decreased blood sugar and insulin levels. In the wake of an obesity epidemic in the US, these findings are particularly important. Currently, one third of adults in the US are obese, putting them at risk of heart disease, stroke, type 2 diabetes and…

In the wake of an obesity epidemic in the US, these findings are particularly important. Currently, one third of adults in the US are obese, putting them at risk of heart disease, stroke, type 2 diabetes and certain types of cancer.

The researchers – led by Prof. Anne Nilsson at the Food for Health Science Centre at Lund University in Sweden – say that previously, certain indigestible carbohydrates, including inulin, “have been shown to stimulate gut-derived hormones involved in glycemic regulation and appetite regulation.”

However, they note that less is understood about the properties of indigestible carbohydrates.

As such, the team carried out a study with 20 healthy, middle-aged participants, some of whom ate barley kernel bread at breakfast, lunch and dinner for 3 days. The other participants ate a control white wheat bread during the 3 days.

Between 11-14 hours after their dinner each day, the team assessed the participants for risk indicators of diabetes and cardiovascular disease.

Results showed that the participants who ate the barley kernel bread had improved metabolisms for up to 14 hours, and they also experienced decreased blood sugar and insulin levels, as well as improved appetite control and increases in insulin sensitivity.

“It is surprising yet promising that choosing the right blend of dietary fibers can – in a short period of time – generate such remarkable health benefits,” says Prof. Nilsson.

According to the researchers, the positive health effects come about when the dietary fibers in the barley kernel reach the gut, where they increase good bacteria and instigate the release of specific hormones.

“After eating the bread made out of barley kernel, we saw an increase in gut hormones that regulate metabolism and appetite, and an increase in a hormone that helps reduce chronic low-grade inflammation, among the participants,” Prof. Nilsson says. “In time, this could help prevent the occurrence of both cardiovascular disease and diabetes.”

In the video below, the researchers explain their results in more detail:

Medical News Today asked Prof. Nilsson about the specific content of the bread used in the study. She explained that the goal is to have as much intact boiled kernels as possible.

In one loaf of bread that they used, they had 595 g of uncooked barley kernels that they boiled in 520 g of water for around 12 minutes. She explained that the cooking time can be made longer, but the amount of water must be adapted to the size of the cooking pot.

In short, all water should be absorbed into the kernels for it to be ready. She explained further to MNT:

“We added 105 g of white wheat flour to the cooled kernels, 300 g water, 6 g dry yeast and 5 g salt. The dough (we call it dough, but it doesn’t look like an ordinary dough) was kneaded for some minutes and proofed 30 minutes in the bowl, followed by another 35 minutes proofing in a baking tin. It is important to press the dough in the baking tin so that there are no air pockets. This can be done by cover with plastic foil and then press with your hands or, as we did, with another baking tin.”

She added that, due to the small amount of gluten in the dough, it does not change much in appearance during the proofing period.

They baked the bread until the inside reached 96 °C (nearly 205 °F), which took about an hour. Then, they covered the bread in the oven with aluminum foil and allowed it to cool.

Importance of investigating what bacteria are affected by dietary fiber

Alongside their study, the researchers offer advice on maintaining healthy blood sugar levels. Firstly, they say to choose bread that has as much whole grain as possible and to avoid white flour.

Prof. Nilsson and colleagues hope their research will result in a change in what types of dietary fibers stores offer to customers, promoting better health.

For future research, she told MNT they plan to further investigate “the underlying mechanisms of the health effects. In this work, it is important to investigate what is happening in the gut, and to see what bacteria that are affected by the dietary fiber.”

She hypothesizes that “the beneficial effects on metabolism originate from stimulation of specific gut bacteria.” 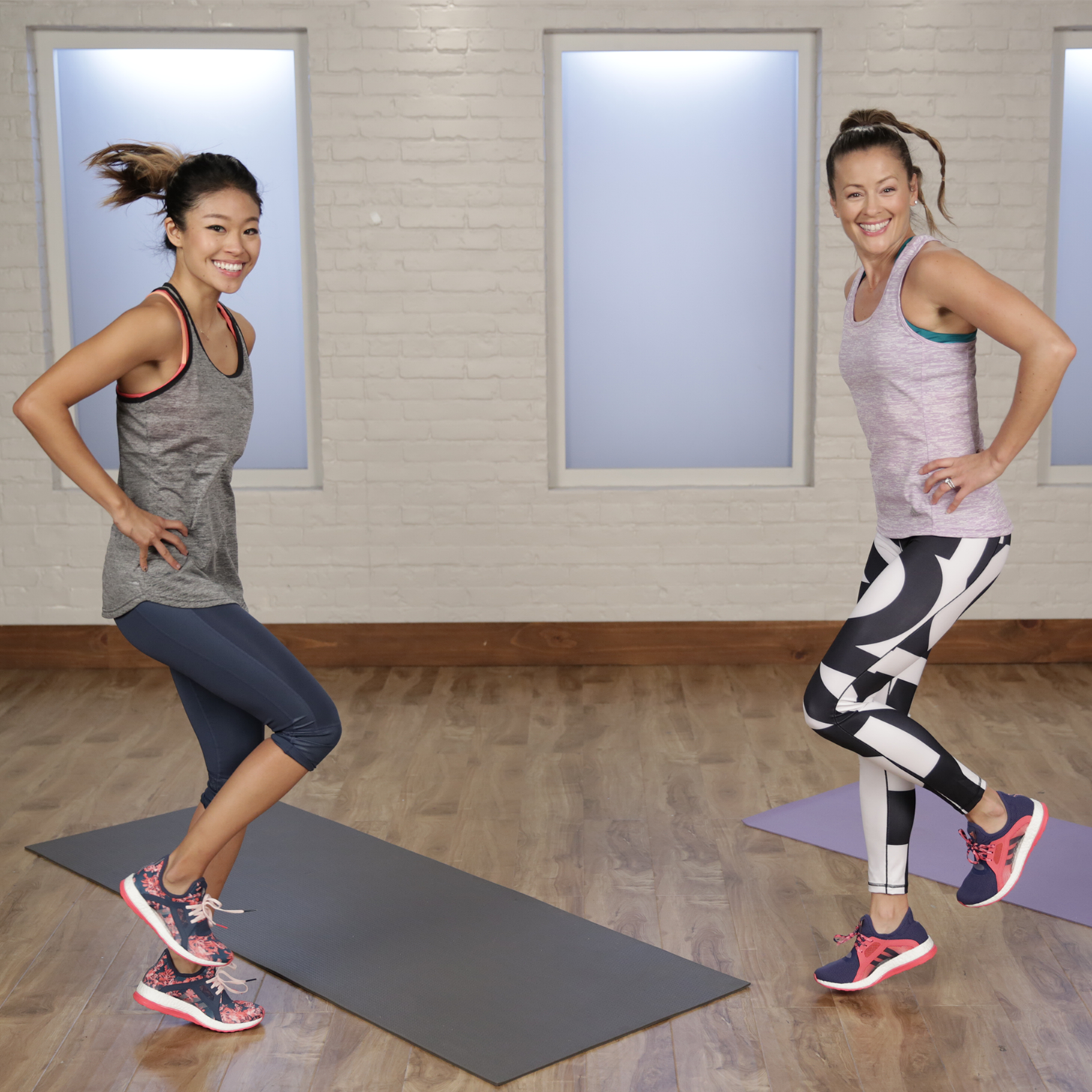 Borderline Diabetes: What You Need to Know