Eating chocolate every day could lower the risk of diabetes and heart disease, say researchers.

Study co-author Prof. Saverio Stranges – visiting academic of the University of Warwick Medical School, United Kingdom, and scientific director of the Department of Population Health at the Luxembourg Institute of Health (LIH) – and colleagues publish their findings in the British Journal of Nutrition.

Chocolate is often perceived as a treat that should only be enjoyed from time to time. Given its high fat and sugar content, this is no surprise; overconsumption can lead to health problems, such as tooth decay and obesity.

Dark chocolate has the highest cocoa content, which means it has the highest levels of antioxidants – specifically, flavonoids – which are molecules that can prevent some forms of cell damage.

For their study, Prof. Stranges and colleagues analyzed the chocolate consumption of 1,153 people aged 18-69 who were part of the Observation of Cardiovascular Risk in Luxembourg (ORISCAV-LUX) study.

Data on chocolate intake were gathered from participants’ completion of a food frequency questionnaire.

The team set out to investigate whether chocolate intake is associated with insulin resistance – where the body’s cells do not effectively respond to insulin, raising the risk for type 2 diabetes and heart disease.

They also assessed how chocolate consumption affected liver enzyme levels, which is a measure of liver function.

The researchers found that 81.8 percent of the study participants consumed chocolate, with an average consumption of 24.8 grams daily.

Compared with participants who did not eat chocolate every day, those who did were found to have reduced insulin resistance and improved liver enzyme levels. The effect was stronger the higher the chocolate consumption, the team reports.

The findings remained after accounting for participants’ age, sex, education, lifestyle, and dietary factors that could affect the results.

Dietary factors included intake of tea and coffee rich in the antioxidants polyphenols, which the researchers say have the potential to spur chocolate’s benefits for cardiometabolic risk.

Participants who ate chocolate were more physically active, younger, and more highly educated than those who did not eat chocolate, according to the authors.

Could dark chocolate be included in dietary recommendations?

Prof. Stranges and colleagues say their findings suggest that chocolate consumption may reduce the risk of developing cardiometabolic disorders by improving liver enzyme levels and protecting against insulin resistance.

“Given the growing body of evidence, including our own study, cocoa-based products may represent an additional dietary recommendation to improve cardiometabolic health; however, observational results need to be supported by robust trial evidence.

Potential applications of this knowledge include recommendations by healthcare professionals to encourage individuals to consume a wide range of phytochemical-rich foods, which can include dark chocolate in moderate amounts.”

However, Prof. Stranges notes that it is important to distinguish the difference between chocolate that contains natural cocoa and processed chocolate; the latter is much higher in calories.

“Therefore, physical activity, diet and other lifestyle factors must be carefully balanced to avoid detrimental weight gain over time,” he adds.

Read about how dark chocolate could boost athletic performance. 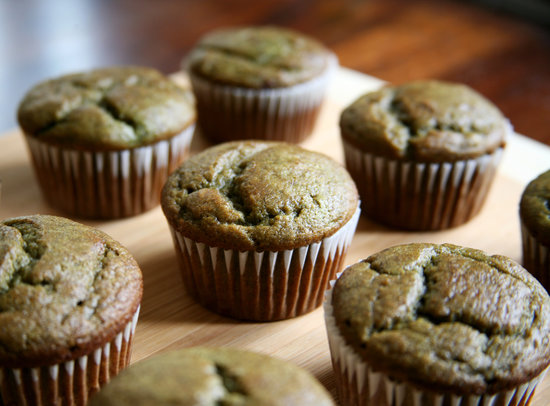 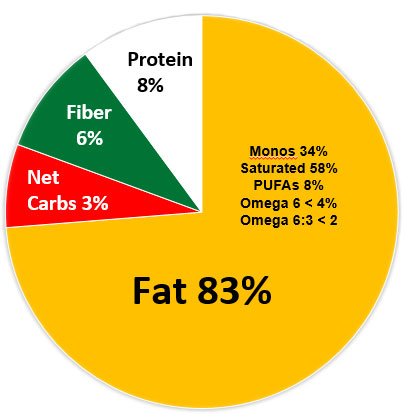