Serving free breakfast in New York City’s classrooms has boosted the number of students eating what some consider the most important meal of the day at school, according to research by New York University’s Institute for Education and Social Policy and the Center for Policy Research at Syracuse University’s Maxwell School of Citizenship and Public Affairs.

The study, published in the Journal of Policy Analysis and Management, finds that this increase in school breakfast participation did not raise the prevalence of obesity in New York City schools, as some critics may have feared. At the same time, breakfast in the classroom did not appear to improve students’ attendance or academic achievement.

Traditionally, breakfast programs take place in school cafeterias before classes begin, but many districts across the country have adopted a different approach by serving breakfast in classrooms at the start of the school day.

“Moving breakfast into the classroom is intended to encourage participation in school breakfast programs, particularly among students unable to arrive early, and to reduce the stigma associated with a trip to the cafeteria,” said Amy Ellen Schwartz, director of the NYU Institute for Education and Social Policy and Daniel Patrick Moynihan Chair in Public Affairs at Syracuse University’s Maxwell School of Citizenship and Public Affairs.

Advocates argue that moving breakfast from the cafeteria to the classroom provides many benefits, including improving academic performance, attendance, and engagement, and reducing hunger and food insecurity. Others have raised concerns that breakfast in the classroom can contribute to weight gain and obesity, as some students may consume extra calories by eating two breakfasts — one at home and one at school.

Using data from the New York City Department of Education and its Office of School Food, the NYU researchers studied students in kindergarten through eighth grade at roughly 200 public elementary and middle schools offering breakfast in some or all classrooms. They examined school breakfast and lunch participation, student height and weight measurements, and administrative data including demographics, attendance, and math and reading test scores in grades 4 through 8.

Serving breakfast in the classroom had no effect on attendance, which the researchers suggest may be because attendance rates are already high in elementary and middle schools.

“While we find that providing breakfast in the classroom had large positive effects on participation in school breakfast programs, our analysis provides no evidence of hoped-for gains in academic performance, nor of feared increases in obesity,” said Sean Corcoran, associate director of the NYU Institute for Education and Social Policy and associate professor of educational economics at NYU’s Steinhardt School of Culture, Education, and Human Development. 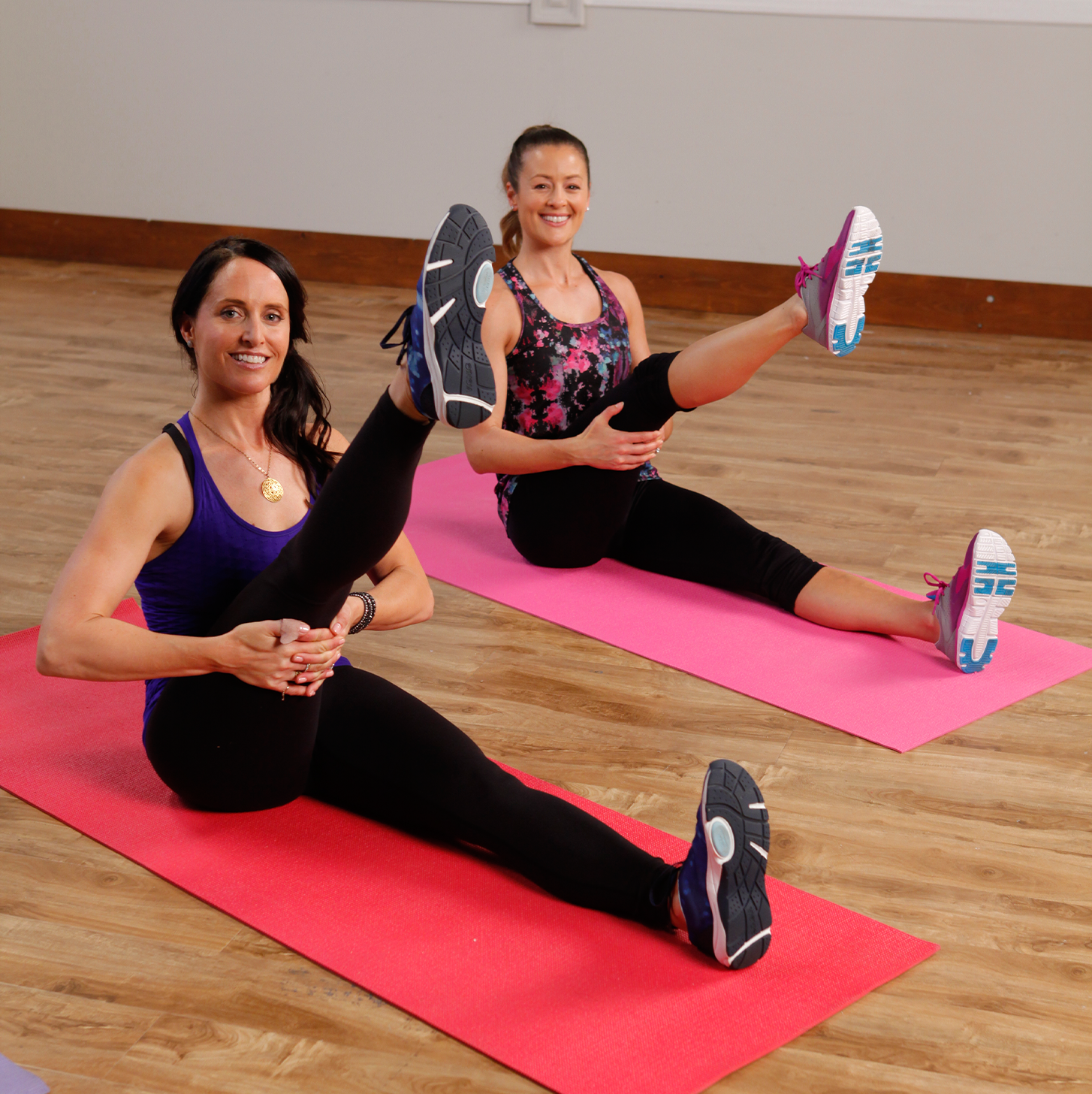 Elongate Your Limbs With This Supermodel-Approved Stretch Session 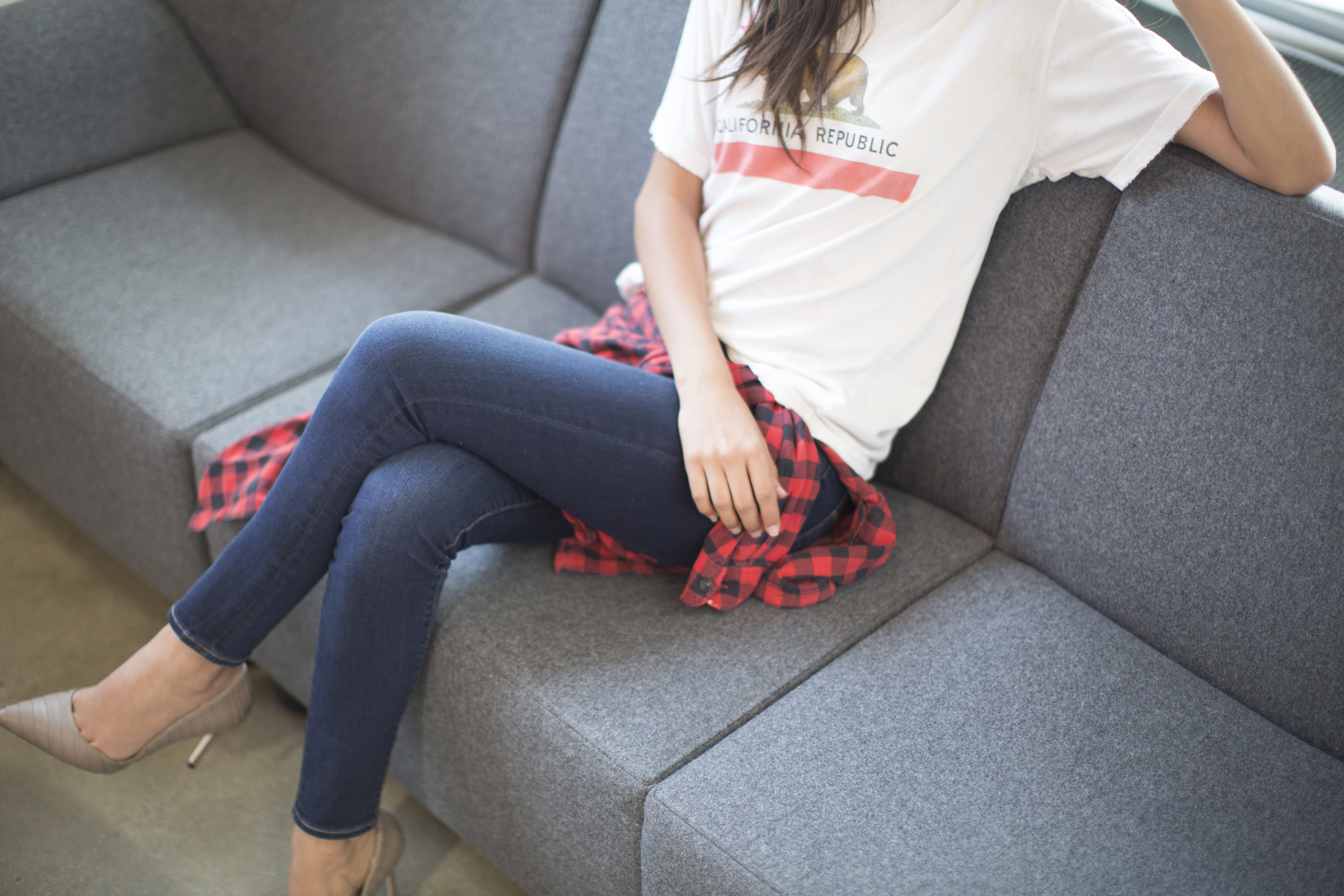