The two things a marathon runner needs? Spirit and dedication. And John Young has a lot of both. Standing at 4 feet, 4 inches tall, John has dwarfism, but he hasn’t let that slow his drive to compete in races alongside people bigger than him. His passion for running has led him to complete six marathons — including New York and Boston — 10 half marathons, and 36 triathlons since 2008.

John says that in the early 2000s, he was overweight at 195 pounds and suffering from sleep apnea. To combat his risk of developing serious heart problems, the math teacher from Salem, MA, took up swimming, biking, and finally running to get back into shape. He was a mile from the finish line at the 2013 Boston Marathon when the bombs went off in a terrorist attack that killed three and injured hundreds.

Despite a couple of setbacks, this year John again has his sights set on running the Boston Marathon and told TODAY why he is so motivated to compete.

“I think when it’s people of short stature, other people that are physically challenged, that’s where I get the most satisfaction out of it,” he said. “Because I know what it’s like to be laughed at and pointed at when you’re different.”

John’s story has touched many of his supporters, but perhaps his loudest cheerleader is his 13-year-old son, Owen, who is also a runner and who helped John coin his motto, “Be the Hammer.” Just as he leans on his son for support, Owen admits his dad is his biggest inspiration.

“If he hadn’t started (racing), then I probably would’ve still been fussing over about how I’m shorter than most other people, and that I usually keep coming in last place,” Owen said to TODAY. “It’s just helped me realize that it really doesn’t matter what place you come in. It just matters if you finish . . . what you started.”

Source: You Can't Help but Be Inspired by This Marathon Runner With Dwarfism : PopSugar 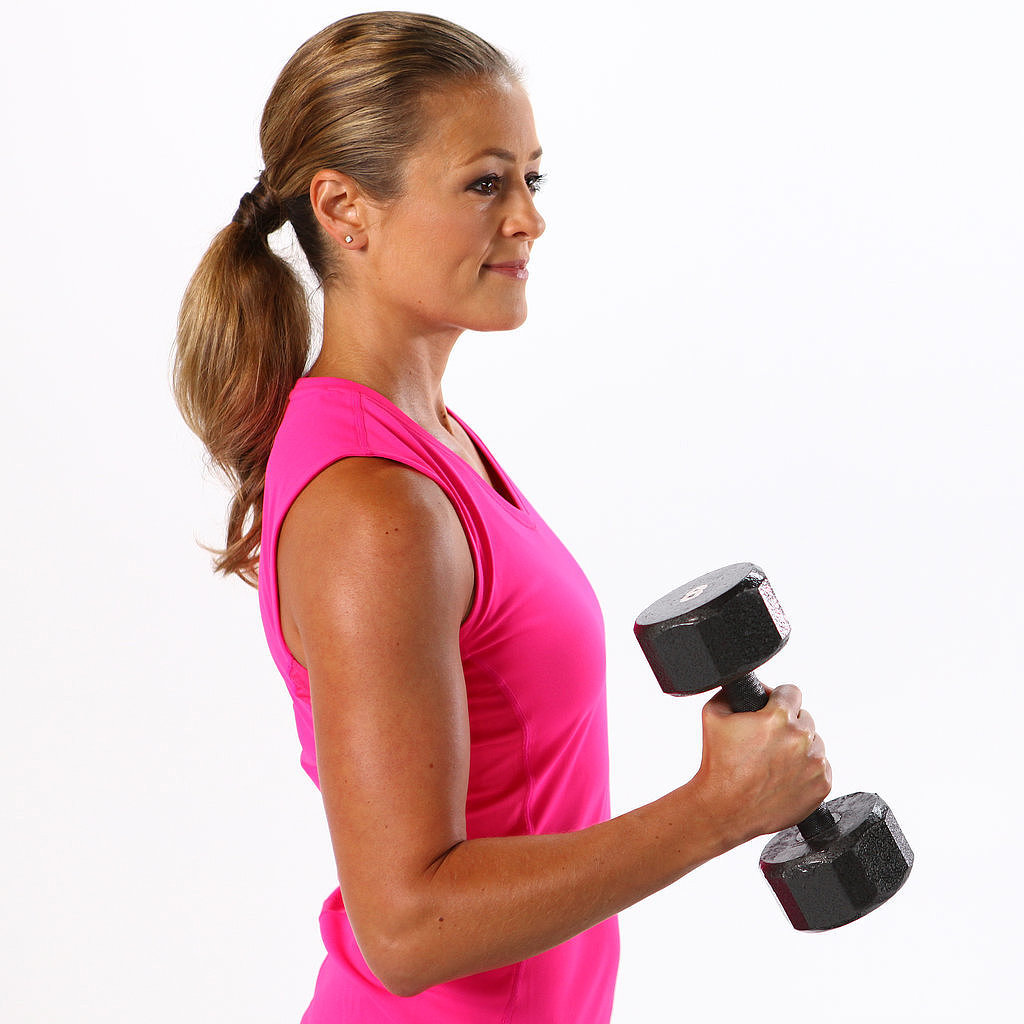 How to Ditch Arm Flab For Good

This Creamy Vegan Curry Is Comfort in a Bowl

19 Very Emotional Things We All Felt on Our First Run