A number of case-control studies have found that giving kids cod liver oil supplements may increase their risk of asthma later in life. Case-control studies are done by asking about past behavior in cases (those with asthma) versus controls (those without asthma) to see if certain past behaviors are more likely among the disease group. The problem is that asking people to remember what they were doing years ago, when most people can’t remember what they had for breakfast last week, is unreliable. When interpreting the results from case-control studies, we also can’t rule out something called reverse causation. Maybe cod liver oil doesn’t lead to asthma, but asthma led to the use of cod liver oil.

It would therefore be nice to see a cohort study. In a cohort study, researchers would take people without asthma and follow them over time to see if those taking cod liver oil are more likely to develop it. Because people without the disease and their diets are followed over time, cohort studies bypass the problems of recall bias and reverse causation.

In 2013, we finally got one such study. 17,000 people free of asthma were followed over 11 years. Researchers knew who was taking cod liver oil and who wasn’t, and then sat back and watched to see who got asthma over the subsequent 11 years. The researchers  found that cod liver oil intake was indeed significantly associated with the development of asthma. They thought it might be the excessive vitamin A in the cod liver oil that was causing the problem, but there are also a number of substances in fish oil we may not want our children exposed to.

Researchers from Philadelphia University, highlighted in my video PCBs in Children’s Fish Oil Supplements, recently looked at 13 over-the-counter children’s dietary supplements containing fish oil to assess potential exposure to PCBs, toxic industrial pollutants that have contaminated our oceans. PCBs were detected in all products. Could we just stick to the supplements made from small, short-lived fish like anchovies instead of big predator fish like tuna to reduce the impact of biomagnification? Or use purified fish oils?  No, the researchers found no significant difference in PCB levels whether the supplements were labeled as molecularly distilled or how high up the food chain the fish were.

The researchers concluded that while children’s dietary supplements containing the long-chain omega-3’s from fish oils may claim to benefit young consumers, “daily ingestion of these products may provide a vector for contaminant exposure that may off-set the positive health effects.” What positive health benefits are they talking about?

Researchers publishing in the journal, Early Human Development, found that infants given DHA-fortified formula may have better development of their eyes and brains compared to infants getting non DHA-fortified formula. What was the source of the DHA? Not fish, but algae-derived DHA. In that way we can get the benefits of omega 3’s without the contaminant risks. But of course, breast milk is the gold standard, significantly better than either of the formula fed infants. So the best source of omega-3’s is mom.

It’s bad enough when supplement manufacturers exploit adults when they’re sick and vulnerable with pills that are often useless or worse, but taking advantage of our parental drive to do what’s best for our children with contaminated products that may make them sick, makes me sick.

More on supplements in:

And speaking of which, Is Fish Oil Just Snake Oil?

Also check out these videos on fish oil and DHA: Omega-3’s and the Eskimo Fish Tale and Should We Take EPA and DHA Omega-3 For Our Heart?

What about omega 3’s for our child’s growing brain? See my video Mercury vs. Omega-3s for Brain Development

We can also be exposed to PCBs in food. See Food Sources of PCB Chemical Pollutants.

More on the polluted aquatic food chain in:

What can we do to lower the risk of childhood asthma and other allergic-type diseases? See: 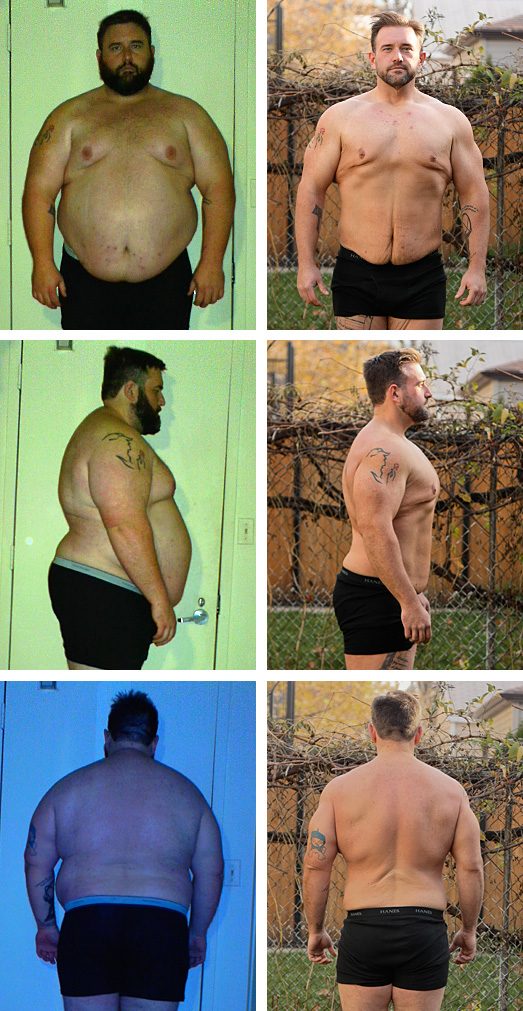