When Your Child Has Psoriasis

Vicky Price thought it was a food allergy when her 3-year-old daughter broke out with red, hot patches all over her body. But then, flaky scales started to appear on the little girl’s scalp.

“The rashes started so suddenly, out of the blue,” says Price. “As a mom, I was naturally worried. But she had no other symptoms. I took her to the doctor who said she had psoriasis. I had never heard of that before.”

About 1 in 10 people with psoriasis develop it before age 10.

“Psoriasis, in most cases, is a long-term [non-contagious] condition that waxes and wanes over a lifetime,” says Kelly M. Cordoro, MD, assistant chief of pediatric dermatology at the University of California, San Francisco.

It’s an autoimmune disorder that targets the skin, scalp, and nails. That means something in your child’s immune system is telling skin cells to grow too fast. As a result, the cells build up and cause thick, red scales, or lesions. Kids usually get them on the face, buttocks, and scalp.

There are many types of psoriasis. The most common type in childhood is called guttate, or raindrop, psoriasis. Small, red, scaly dots form over wide areas of skin. It’s often triggered in children and teens by the onset of a throat infection such as strep throat. Your child’s genes may play a role in whether she develops psoriasis.

It’s important to treat childhood psoriasis right away. Skin symptoms can be uncomfortable and possibly painful. They also may cause your child to feel sad, anxious, or worried.

And psoriasis can damage the heart over time. Studies show it can make someone more likely to have unhealthy changes in blood pressure, blood fats (lipids), and insulin levels. When they occur together, it’s called “metabolic syndrome.” This has been linked to heart problems and diabetes. Children with psoriasis are also more at risk for obesity, which also can lead to heart problems.

“Psoriasis is a full-body disorder,” says Joan E. Tamburro, DO, director of the pediatric dermatology section at the Cleveland Clinic. “You should make sure that your child is eating well, sleeping well, exercising, and doing everything he or she can to be at their ultimate health.” 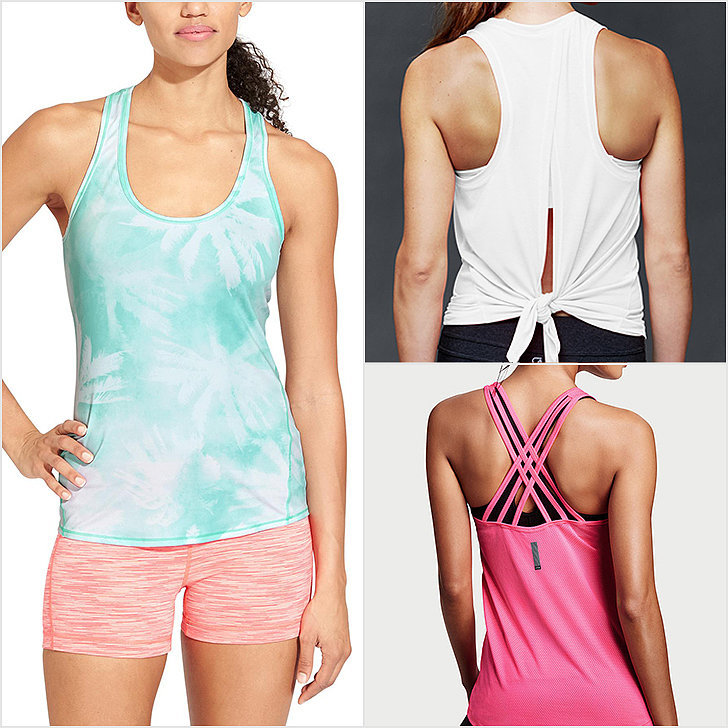 Shed Layers While You Crush Workouts in These Gorgeous Active Tanks

100+ Vegan Recipes to Enjoy All Day, Every Day 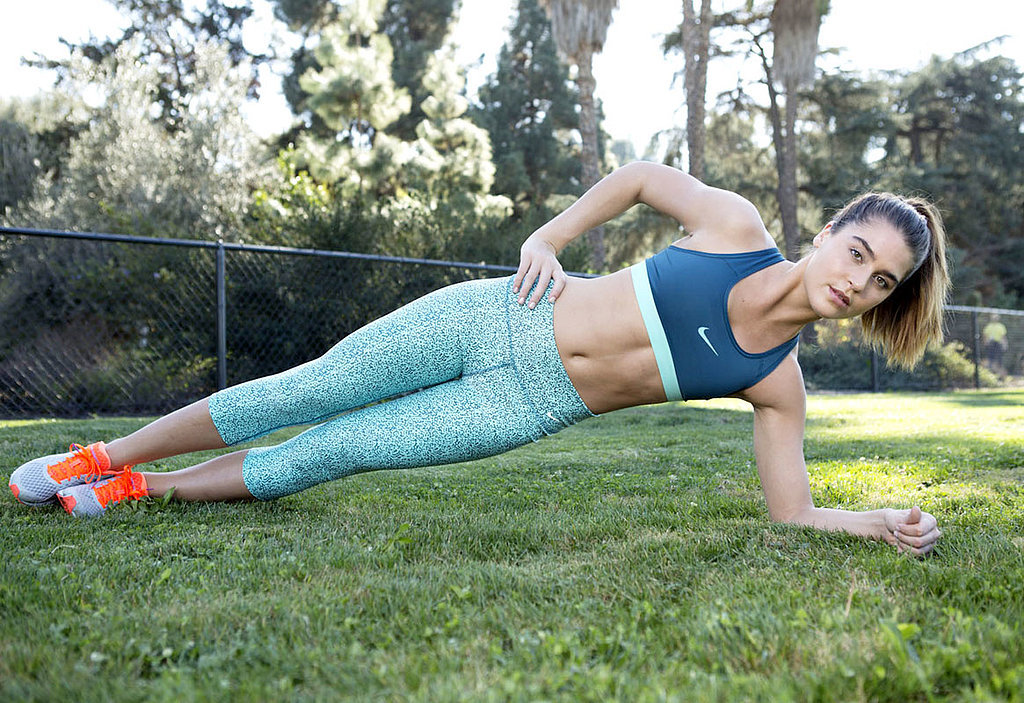 Tone Your Entire Body With This 1 Move 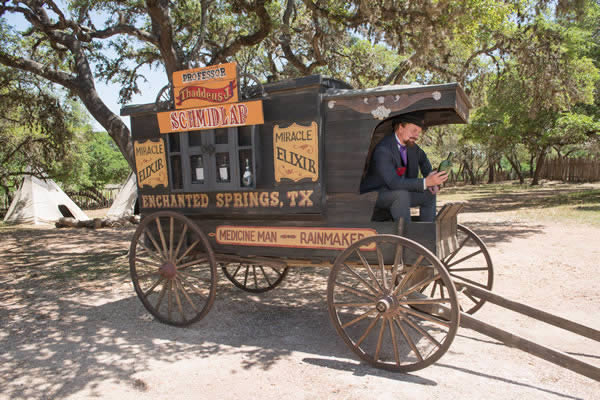 Forget stem cell tourism: Stem cell clinics in the US are plentiful