Pancreatic cancer is among the most aggressive forms of human cancer, characterized by a very high mortality rate. It represents the fourth leading cause of cancer death in United States, killing 32,000 people annually. With a five-year survival rate of only three percent and a median survival rate of less than six months, pancreatic cancer carries one of the poorest prognoses. The diagnosis of pancreatic cancer is one of the worst things a doctor ever has to tell a patient. The only FDA-approved therapies for it, Gemcitabine and Erlotinib, produce objective responses in less than ten percent of patients, while causing severe side-effects in the majority. There is a desperate need for new options.

Clinical research to test new treatments is split into phases. Phase I trials are just to make sure the treatment is safe, to see how much you can give before it becomes toxic. Curcumin, the natural yellow pigment in the spice turmeric has passed a number of those. In fact, there was so little toxicity, the dosing appeared limited only by the number of pills patients were willing to swallow.

Phase II trials are conducted to see if the drug actually has an effect. Curcumin did, in 2 of the 21 patients that were evaluated. One patient had a 73 percent tumor reduction, but the effect was short-lived. One lesion remained small, but a curcumin-resistant tumor clone emerged. The other patient, who had a stable disease for over 18 months, showed slow improvement over a year. The only time that patient’s cancer markers bumped up was during a brief three-week stint where the curcumin was stopped.

So curcumin does seem to help some patients with pancreatic cancer, and most importantly, there appears to be little downside. No curcumin-related toxic effects were observed in up to doses of eight grams per day. What happens after eight grams? We don’t know because no one was willing to take that many pills. The patients were willing to go on one of the nastiest chemotherapy regimens on the planet, but didn’t want to be inconvenienced with swallowing a lot of capsules.

The only surefire way to beat pancreatic cancer is to prevent it in the first place. In 2010 I profiled a study conducted by the National Institutes of Health, the largest such study in history, which found that dietary fat of animal origin was associated with increased pancreatic cancer risk.

Which animal fat is the worst? The second largest study (highlighted in my video: Turmeric Curcumin and Pancreatic Cancer) has since chimed in to help answer that question. Researchers found that poultry was the worst, with 72 percent increased risk of pancreatic cancer associated with every 50 grams of daily poultry consumption. Fifty grams is just about a quarter of a chicken breast. The reason white meat came out worse than red may be because of the cooked meat carcinogens in chicken, the heterocyclic amines that build up in grilled and baked chicken. These mutagenic chemicals have been associated with a doubling of pancreatic cancer risk (See Estrogenic Cooked Meat Carcinogens).

My grandfather died of pancreatic cancer. By the time the first symptom arose, a dull ache in his gut, it was too late. That’s why we need to work on preventing it.

For more on the heterocyclic amine cooked meat carcinogens:

I’ve done a bunch of videos on turmeric and various cancers:

And more on this amazing spice (and more to come):

Our New App Will Give You VIP Access to Everything NYFW 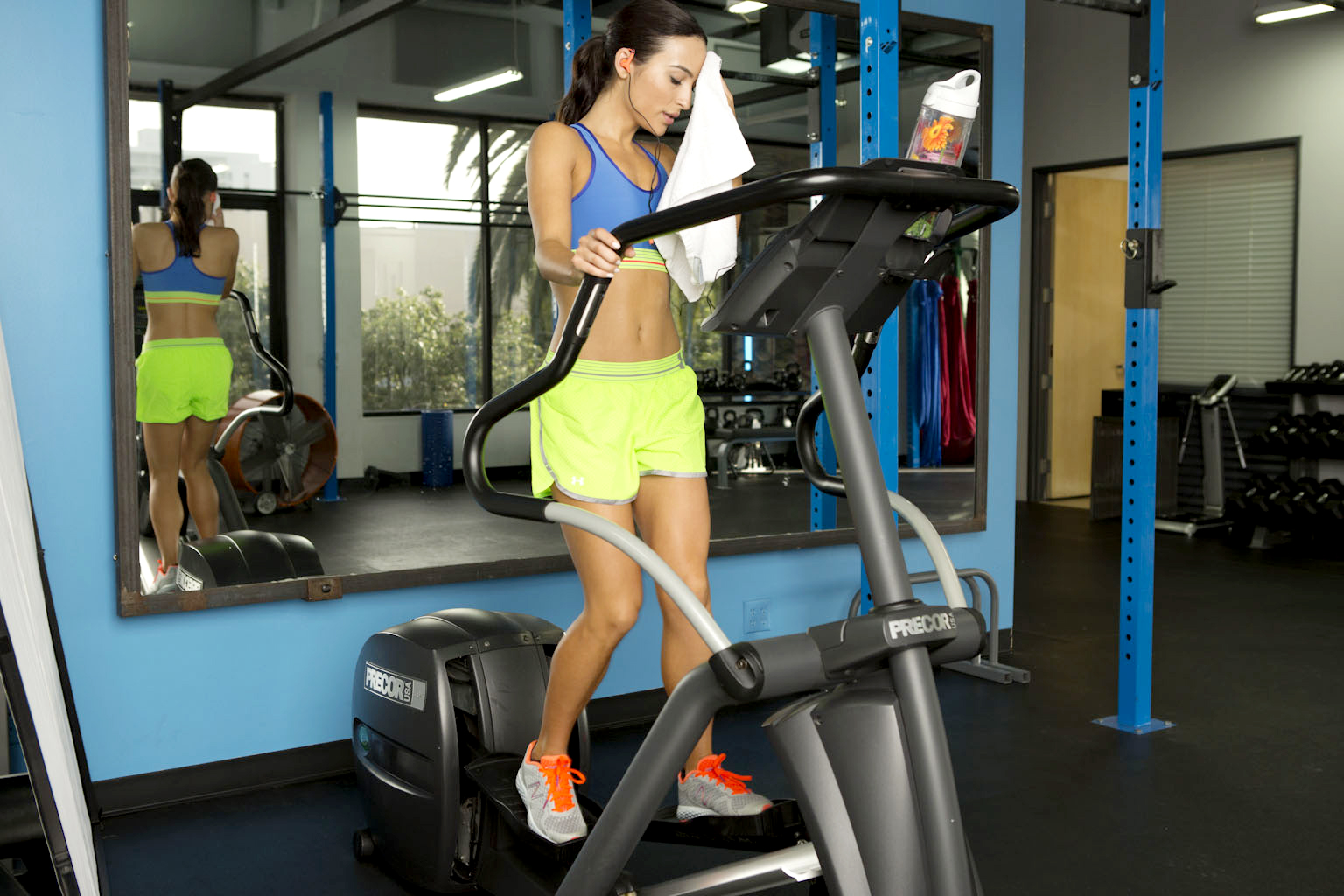 These Barley Recipes Will Help You Reach Your Weight-Loss Goal

Baby, It's Warm Outside! Celebrate Spring Without Gaining a Pound