The older you get, the more difficult it may become to 'smell' through your mouth: People are also generally better at detecting tastes than smells

You not only pick up aromas through your nose, but also through your mouth while you chew your food. Some people simply can smell better than others and those may enjoy an enhanced flavor of foods. Unfortunately, for some, this ability decreases with age, report Tyler Flaherty and Juyun Lim of Oregon State University in the US in Springer’s journal Chemosensory Perception.

The two scientists studied how people experience odors via their mouths, and whether age or gender has an influence on it. This so-called retronasal smell comes into play when food is chewed and volatile molecules are released in the process. These then drift through the mouth to the back of the nose where the odor is detected.

The participants in the study were 102 non-smoking healthy people between the ages of 18 and 72 years old. They rated how intensely they pick up on two tastes (sweet and salty) and four odors (strawberry, vanilla, chicken and soy sauce) put to them. Participants were also exposed to these in combinations that go well together, such as sweet and vanilla, or salty and chicken.

Participants were generally better at tasting sweet and salty than smelling food-related aromas. Significantly, only three percent of the participants had trouble picking up any traces of the sweet or salty tastes, whereas up to 23 percent of them found it difficult to detect some of the sampled odors. Consequently, there will not be much difference in how two people savor the same taste, but there could be in how intensely they experience an odor.

Flaherty and Lim also found that people who could taste sugar prominently could also detect salt well, and vice versa. Age diminished participants’ power to smell more than it did their ability to taste. Many of the older participants found it difficult to pick out specific odors. However, they fared better when individual smells where presented to them in combination with other tastes, for instance strawberry with sugar. There were no real differences in how participants in the various age groups rated individual tastes, but younger ones were slightly better at detecting vanilla and soy sauce odors.

“Generally, large individual differences in odor responsiveness become even greater when aging is considered as a factor,” says Flaherty.

“The current study offers insights on why people who are relatively insensitive to food odors alone may not notice a potential deficit during actual food consumption,” adds Lim.

These findings are in line with previous research findings that people’s ability to smell declines as we age. This might be, among other reasons, because of the prolonged use of medication or physical and mental changes associated with older age. One’s ability to pick up smells through the mouth could also be influenced by for instance the use of dentures.

Source: The older you get, the more difficult it may become to 'smell' through your mouth: People are also generally better at detecting tastes than smells : Medical News Today

10 Struggles Only Women With Endometriosis Will Understand 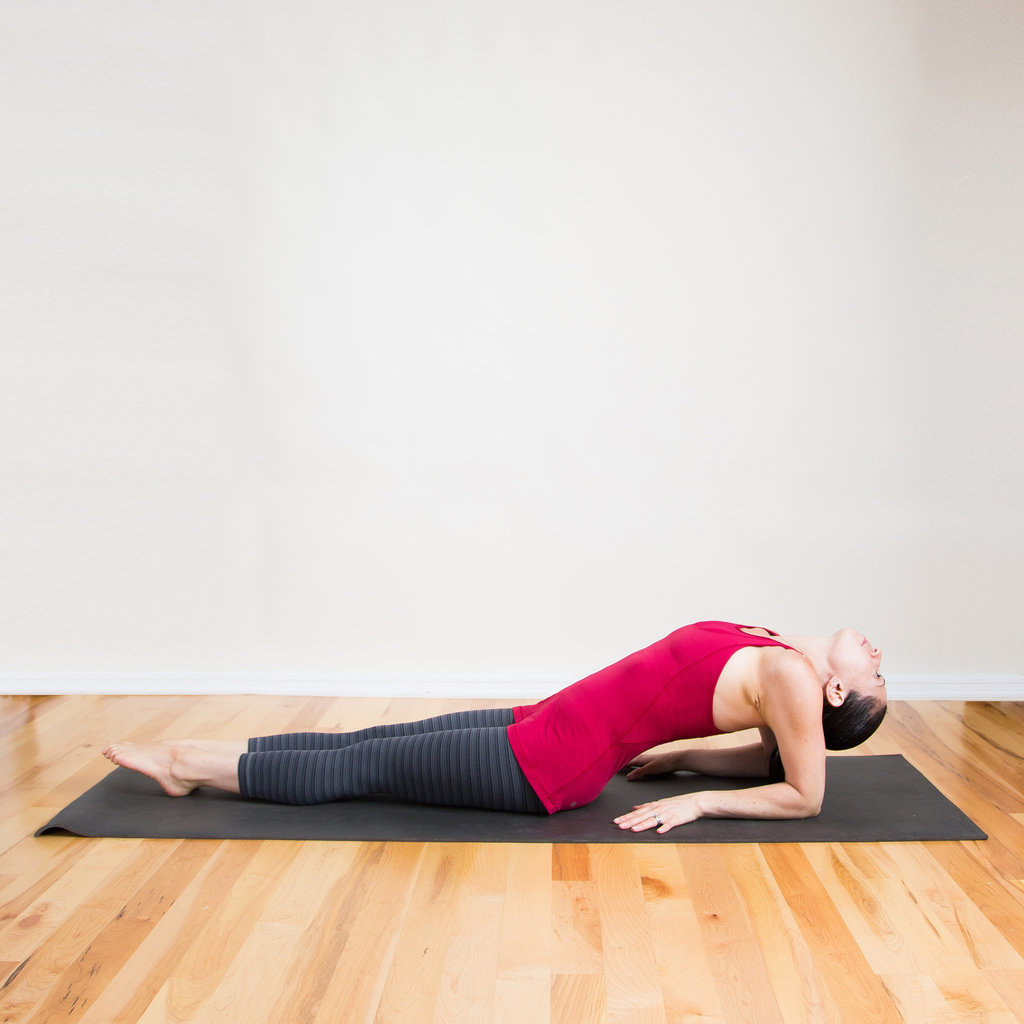 7 Healthy Reasons to Have Sex – Tonight!