Scientists design method to tell if your mince is telling porkies

Scientists at the University of Manchester have used ‘metabolic fingerprints’ to detect precise amounts of pork in beef mince, which may help in the battle against food fraud.

Mixing beef mince with cheaper pork meat has become a regular practice, and although not damaging to health, this raises significant ethical and religious concerns. DNA profiling is the current method of choice for spotting this – the technique recently detected horse meat in products labelled as beef mince – but it can only detect the presence of another meat, i.e. a simple ‘yes or no’ answer, and is a time-consuming and relatively expensive practice.

Rather than using this method, the Manchester team led by Professor Roy Goodacre checked for metabolites – chemical fingerprints of cellular processes – which offered direct information on the precise extent of contamination. Metabolomics – the study of the molecules involved in metabolism in a living organism by evaluating tissues for changes – has previously been used successfully as an accurate method of detection in a number of other applications including microbiology, cancer research and environmental studies.

Different grades of beef mince and pork mince were combined in varying amounts, and analysed for metabolites. With the application of robust statistical analyses, a method of identifying the two meat types was discovered. In addition to this, the team was able to precisely detect metabolites that correlated to the percentage of fat and compare this to what was declared on the labelling.

“This research is promising, as it could lead to easier, quicker, cheaper ways of analysing meat qualities’ says Dr Drupad K Trivedi of The University of Manchester. “We are currently investigating how different diets fed to animals and methods of meat preparation affect the metabolites and primary metabolic pathways. This further research will help us confidently eliminate factors that may affect metabolic signature of a meat species.”

The team hopes that this research may lead to the creation of a portable dipstick-type device for detecting pork doping. With further validation of the work started here, there may soon be a probe that can tell you if – and exactly how much – ham is in your hamburger.

Start Eating Your Energy: These Foods Will Give You a Boost 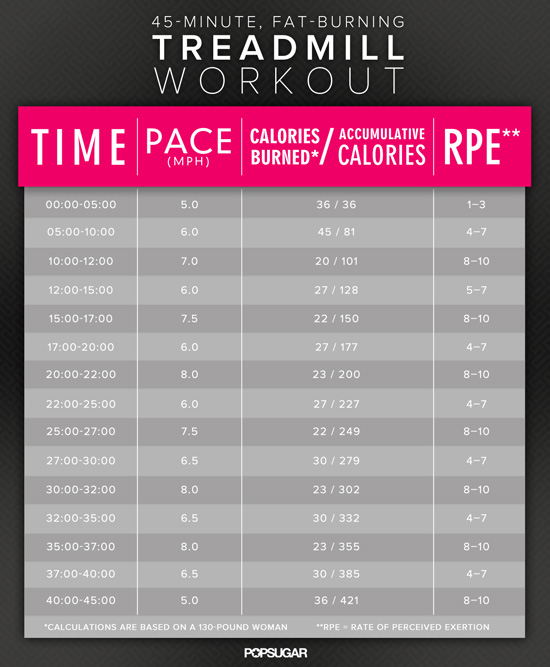 My Horrible Body Image Sabotaged Every Relationship Until I Did This