If You're at Chipotle, These Are the Leanest, Lightest Orders

Chipotle has had its fair share of bad press in the past year or so, that’s for sure. But it still remains one of the most popular fast-casual restaurants in the United States. Clearly, people are still into it. If you’re out with friends at Chipotle, or stopping roadside at the beacon of silver-wrapped burritos while traveling, we’ve got a handful of tips for you.

Related: These Are the Healthiest Things You Can Order at Taco Bell

Before we get into how to order the four items Chipotle offers — burritos, tacos, bowls and salads — let’s go over some general pointers . . .

Source: If You're at Chipotle, These Are the Leanest, Lightest Orders : PopSugar 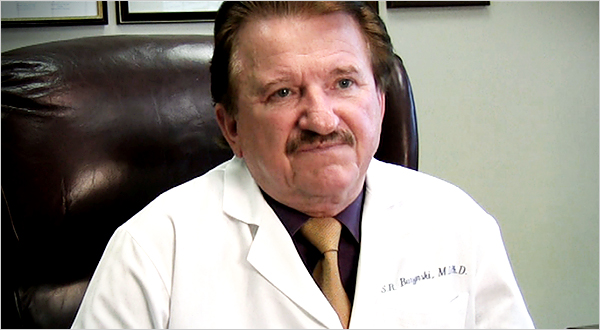 High in Fiber, Low in Calories – Zucchini Should Have a Starring Role on Your Plate