Apples, bananas, and grapes correlated with lower rates of breast cancer in the study.

Fruits and vegetables are important sources of fiber, vitamins, and other biologically active substances, which are thought to offer protection against breast cancer.

However, conclusive evidence is lacking, and most previous studies have focused on consumption of fruit and vegetables starting from the midlife years. By then, breast tissue may no longer be so vulnerable to carcinogenic influences.

Researchers, led by Maryam S. Farvid of the Department of Nutrition, Harvard T.H. Chan School of Public Health in Boston, MA, wanted to investigate how eating fruits and vegetables in the teenage years could impact breast cancer risk later in life.

They used data from a study that followed 90,000 nurses over 20 years.

High fruit and vegetable consumption was considered to be 2.9 servings a day, compared with low consumption of 0.5 servings.

By 2013, 3,235 women had received a diagnosis of invasive breast cancer, and 1,347 of these had completed a questionnaire about their diet while they were 13-18 years old.

Those who reported a high consumption of fruit and vegetables during adolescence had around a 25 percent lower risk of breast cancer diagnosis in middle age.

Apples, bananas, and grapes consumed during adolescence, and oranges and kale during early adulthood, appear to be particularly beneficial.

The authors note that fruits and vegetables that are rich in α-carotene could offer the most protection.

Fruit juice, on the other hand, did not appear to make a difference.

Advice on cancer prevention already includes getting a good supply of fruits and vegetables, but the current findings indicate that intake during adolescence may be especially important.

In a linked editorial, Prof. Timothy Kay and Prof. Gillian Reeves, both of the University of Oxford in the United Kingdom, say further evidence is needed to confirm the findings.

They note, however, that fruits and vegetables “have well-known beneficial effects on health, and efforts should continue to increase intake of both fruit and vegetables at all ages.”

They point out that the average 11-18-year old in the U.K. consumes only three portions of fruits and vegetables a day, with only 1 in 10 reaching the recommended daily target of five portions.

In a linked study, researchers – led by Marie K. Dam, from the University of Southern Denmark in Copenhagen, Denmark – looked at data for 22,000 post-menopausal women to see how modifying alcohol intake might impact the risk of breast cancer and heart disease.

Alcohol consumption appears to increase the chance of breast cancer, while rates of coronary heart disease seem to be lower among light to moderate drinkers, compared with abstainers.

Results showed that women who increased their alcohol intake by two drinks per day over 5 years had around a 30 percent higher risk of breast cancer but a 20 percent lower risk of coronary heart disease, compared with those who did not change their alcohol consumption.

In contrast, lowering alcohol intake over the 5-year period did not appear to alter the risk of either breast cancer or coronary heart disease significantly.

The authors say the results support the hypothesis linking alcohol with a higher risk of breast cancer and a lower risk of coronary heart disease.

In their editorial, Profs. Key and Reeves caution that “the true effect of alcohol on risk of ischemic heart disease remains uncertain.”

“There may be some benefit with low to moderate intakes of alcohol, but this could be outweighed by an increased risk of breast cancer and other morbidities. Furthermore, risk of ischemic heart disease can be reduced substantially by other lifestyle changes, as well as by drugs such as statins shown to be effective in primary prevention.”

Limitations include the fact that both of the studies are observational. The authors note that there are other factors to consider before drawing any firm conclusions about cause and effect.

Learn how cutting out processed carbohydrates, such as sugary drinks, could reduce the risk of breast cancer.

Opinion: The Illicit Perks of the M.D. Club 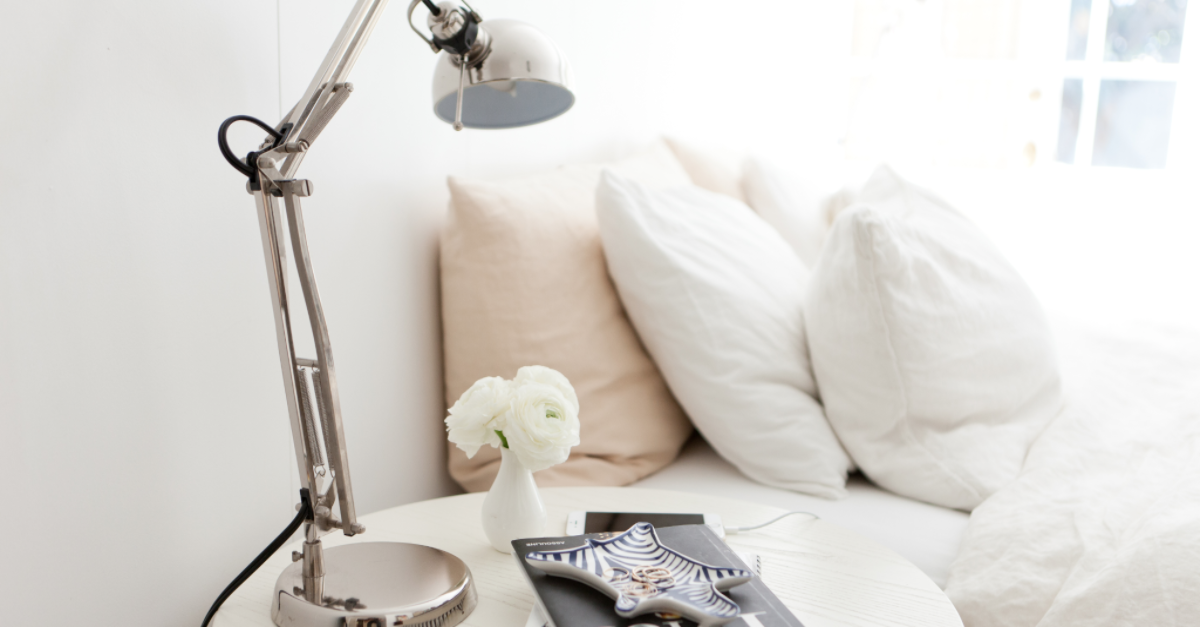 You're 1 Step Away From Better Sleep

The Surprising Problem With Calorie Counting — The “Calories In” Edition. [Infographic] 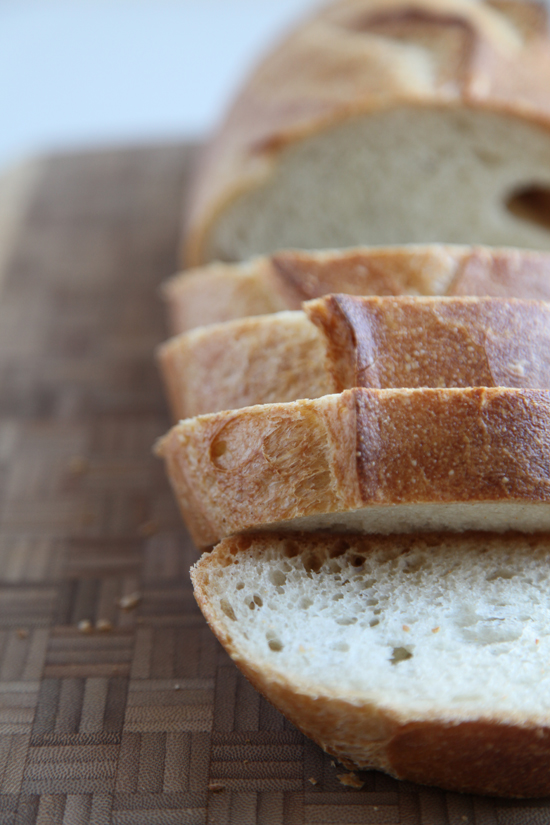