Horses, Zebras, and the Availability Heuristic 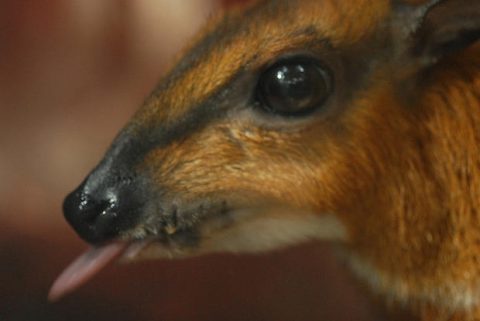 During a particularly difficult shift early in my career, I spent the better part of two hours at the bedside with a patient’s family discussing the unexpected discovery of a large tumor in their child’s brain. The implications of the finding were grave, and the family was understandably devastated. I was just a few years out of residency and this was the first time I had made such a life altering diagnosis by myself, and it was by far the hardest news I had ever had to break to a family. Needless to say it was an experience that I will never forget, and one that has influenced my approach to medicine ever since.

The diagnosis was a surprise to everyone. There were of course red flags that appropriately led to the ordering of an MRI, but I really didn’t expect it to find anything. It wasn’t based on the fear of a lawsuit or the discomfort with uncertainty, influences that dictate the practice of medicine far too often, with the latter being considerably more of a problem (in my opinion). There was enough to support embarking on an encephalic expedition, but nothing so blatant as to really raise my suspicions.  My guard was down and my emotional response to the situation was intense. Later, after care of the patient had been transferred to the pediatric oncology service, my introspective nature took over.

The sound of approaching hoofbeats

In medical school, there is an old adage often passed down to learners by seasoned physicians that serves to rein in an overly broad differential diagnosis, particularly when it includes increasingly unlikely etiologies. When one hears the sound of approaching hoofbeats, the inexperienced students are cautioned, one should expect to see horses rather than zebras. The world of medicine rarely mimics an episode of House, M.D.

Horses, though sometimes serious and even deadly, are common conditions much more likely to cause a patients symptoms than some rare and exotic entity. Most fevers are benign and self-limited viral infections rather than Ebola, for example. Most headaches are tension headaches and not neurocysticercosis. Thus, horses make the most sense in the setting of approaching hoofbeats. What is considered a horse or a zebra may change depending on your patient population or location, however. Measles is a horse in some areas of the world, but it is most certainly a zebra in the United States…for now. But the cranium of the poor child in my anecdote contained a zebra, a roughly 7 cm by 6 cm zebra nestled in the left hemisphere of her brain.

A point of divergence

When a medical practitioner emerges from such an emotional encounter, in particular when there is a bad outcome that they believe could have been prevented or ameliorated in some way by a different approach, they stand at a potential point of divergence in their timeline. How the events are internalized might result in far-reaching ripple effects that forever alter the way they practice medicine. Unfortunately, the worst way to internalize these encounters is the one most hardwired into the human brain.

I’ve seen this happen in real time with residents. And I have worked with experienced older pediatricians who years later will still relate the story of how they came to always (insert some particular test or treatment) in certain situations regardless of what the evidence has shown us. “That’s the art of medicine,” they express, failing to realize that the painting they’ve created is more George Bush than Georges Seurat.

Despite my bias against bias, it would be foolish of me to deny the plain and simple fact that in the practice of medicine our prior experiences inform our future choices. For medical students and residents, there is certainly ample opportunity to learn from mistakes made when caring for ill patients. This is a process that should never end, although the opportunities are hopefully fewer with increasing knowledge and experience.

The more challenging path requires introspection and the appropriate assimilation of the emotionally significant and uncommon occurrence into one’s practice. This newfound experience can then serve as a means of teaching others, of emphasizing historical red flags and abnormal physical exam findings that should lead to reasonable testing, and of improving communication with patients and families. This allows for growth as a physician and as a person rather than regression.

The easier route would be to lower the bar for ordering head imaging in patients with signs or symptoms that could be associated, even if unlikely, with serious pathology in the brain. To allow a few more black and white stripes to mingle with the chestnut and palomino in our imaginary herd. And it seems intuitive considering the horrendous effect on the patient and her family in this case. But the ultimate destination of this route is the placement of more importance on personal experience than on objective evidence, and it is a dangerous direction to take.

Prior experience affects future decisions. There isn’t any doubt about this. But it can be taken to an extreme in the practice of medicine in part because of what psychologists call the availability heuristic. You may be unfamiliar with the term heuristic, but you have experienced the phenomenon on a daily basis. Heuristics are simple rules that allow us to make decisions more efficiently by focusing on key variables of a complicated problem. They act to influence our decisions beneath conscious awareness and work pretty well for the most part. But because they can sacrifice accuracy for speed, they sometimes result in cognitive bias.

The availability heuristic is a specific example that is frequently employed by physicians. It warps our perception of the likelihood of a diagnosis because we tend to place more emphasis on that which can be easily brought to mind, and emotionally charged experiences are typically the ones we recall most readily. For the remainder of my career, whenever I care for a patient with a presentation remotely similar to the one mentioned at the beginning of this post, and even if the indications for obtaining neuroimaging aren’t present, there is a decent chance I will think of this child. In time I may lose my memory of her face or the faces of her parents, but I don’t think I will ever forget that empty feeling I felt in the pit of my stomach.

My human nature, developed through hundreds of thousands of years of evolution, may demand action. It may attempt to fool me into thinking that a zebra is more likely to be galloping towards me than it truly is. And our human nature is a powerful force. The key to fighting against it in situations like this is to be armed with an understanding of how good thinking can go wrong, and how the human brain is hardwired to make rash judgments.

Posted in: Science and Medicine 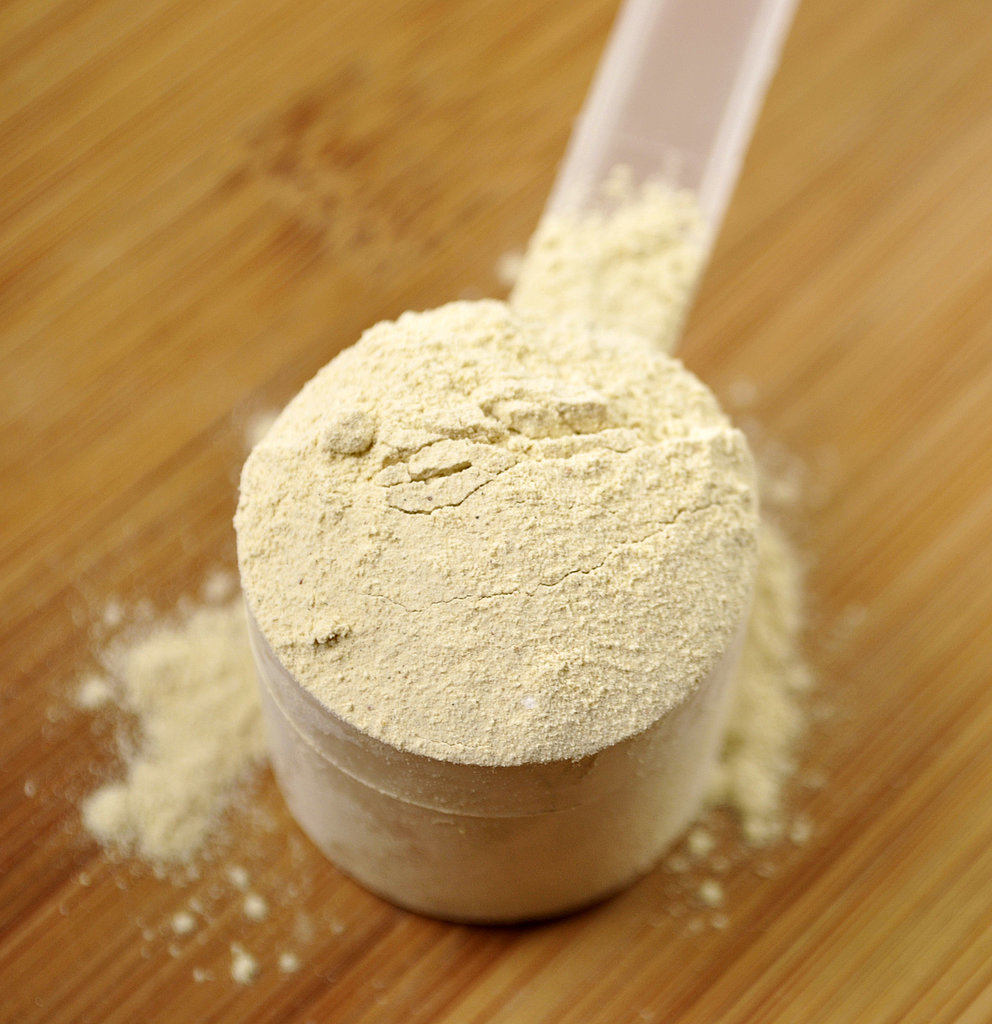 The 11 Best Protein Powders You Can Buy