Are Beets Good for Diabetes?

Use of the word “superfood” has grown in recent years. Many a vegetable has been given this title, often despite little evidence for the health benefits claimed for such foods.

Could the humble beet qualify as a superfood? If the potential health benefits identified in a number of studies are confirmed in further research, the answer could be yes.

Beets, also called beetroot, table beet, garden beet, and red beet, are one of several varieties of Beta vulgaris. Beets are grown for their edible root and leaves. Other cultivated varieties include the sugar beet, which has white flesh, and a leafy vegetable called chard.

Beets are most often deep red in color. It is possible to obtain golden, white, and stripy red and white versions of the vegetable, however.

They have been cultivated since the beginning of recorded history and were often used for medicinal purposes as well as for food. Medicinal uses included treating fevers, constipation, and skin complaints. The vegetable was also commonly used by the Romans as an aphrodisiac.

Are beets good for people with diabetes?

Beets have been used in medicine throughout history.

The blood pressure-lowering effect is thought to be caused by the presence of nitrates in beet juice. These nitrates improve the ability of blood vessels to widen, improving blood flow.

In a recent study published in the journal Hypertension, researchers found that drinking a cup of beet juice each day was associated with a significant fall in blood pressure among people with high blood pressure levels.

The study involved 64 patients, aged between 18 and 85 years, with high blood pressure. Half the participants were taking medications for their condition but could not achieve their target blood pressure. The other half had not yet received treatment.

After 4 weeks, the researchers found that the 34 patients who drank a cup of beet juice each day experienced a significant 8/4 mmHg (millimeters of mercury) reduction in their blood pressure levels. Those who consumed a nitrate-free juice drink experienced no such reductions.

Patients who consumed beet juice also showed a significant 20 percent improvement in the stretchiness of their blood vessels.

“The possibility of using a natural product, rather than another pill, to help lower blood pressure, is very appealing,” said Dr. Shannon Amoils from the British Heart Foundation, which funded the study.  “The next step will be to see if this result can be repeated in a much larger group of people with high blood pressure and over a longer period of time.”

A 2013 review of evidence from 16 trials, involving a total of 254 participants, concluded that drinking beetroot juice was linked with a significant reduction in systolic blood pressure levels. Systolic blood pressure refers to the stage of the heartbeat in which the heart contracts and forces blood through the arteries.

However, in the Journal of Nutrition, the authors say the findings need to be tested in longer-term studies before any recommendations can be made.

A 2012 review of published studies also suggests that alpha-lipoic acid, an antioxidant found in beets, may help reduce the nerve damage that can occur in patients with diabetes.

But the benefits may be limited to injections of alpha-lipoic acid. “It is unclear if the significant improvements seen with the oral administration of alpha-lipoic acid are clinically relevant,” the researchers write in the International Journal of Endocrinology.

Research has also suggested that drinking beet juice may improve the ability of muscles to take up oxygen during exercise and improve exercise tolerance.

Exercise helps reduce the risk and slow the progression of heart disease and other cardiovascular disorders. This particularly benefits people with diabetes as they are at a high risk of such conditions.

Beets are low in calories, containing just 43 calories per 100-gram serving. They are high in levels of antioxidants which mop up damaging molecules called free radicals that can harm blood vessels. They are also high in phytonutrients called betalains, which help reduce inflammation.

Other vitamins and minerals contained in beets include:

Beets contain a wide range of vitamins and minerals, including calcium, iron, and potassium.

Beets are also a rich source of dietary nitrates, which are thought to benefit blood vessel and nerve cell health.

Nitrates in poorly stored beet juice can also be converted to potentially harmful nitrite if exposed to certain types of bacteria.

It should also be noted that a small percentage of people experience beeturia, in which their urine turns red after eating beets. Beeturia has no known harmful effects.

How to include more beet in your diet

Some of the beneficial properties of beets break down with longer cooking times. As a result, the most effective way to get the maximum health benefits from beets is to eat them in their raw state, as juice or simply grated on a salad.

Beet juice works well as a base for cocktails or smoothies.

Beet juice can also be used as a base for fruit and vegetable juice cocktails or smoothies. Some popular juicing combinations, for one serving, include:

Beets can also be steamed, boiled, roasted, or pickled. They form the base for many recipes, including borscht, a type of soup popular in Eastern European countries.

Beetroot is also a delicious addition to risottos and is a traditional accompaniment to mackerel.

Try avocado filled with cumin and pomegranate, beetroot, and shallot salsa for a starter or light snack, or reginette pasta with beetroot and sour cream sauce for a main meal.

5 powerful strategies for getting results with every client, even the “difficult” ones. 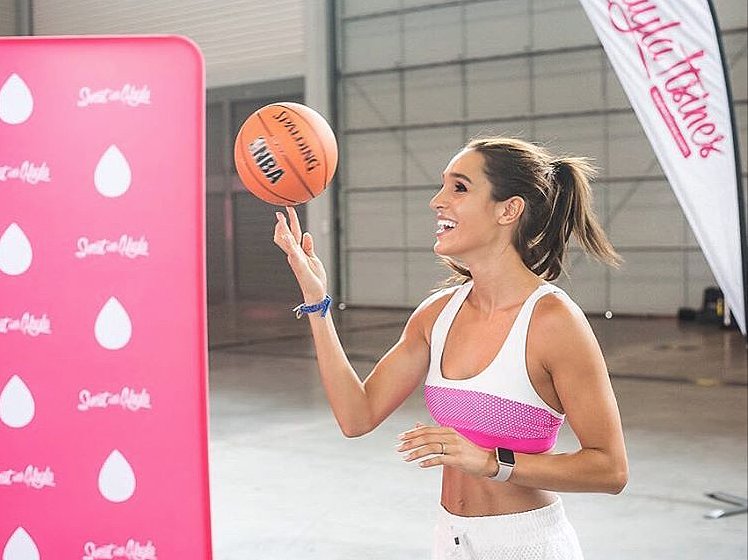