Family upbringing has no impact on people's food preferences

The effects of family upbringing on people’s food preferences disappear as they start to make their own meal choices, to the point where they have no detectable impact by late adolescence, according to research carried out among a large group of older teenage twins by UCL and King’s College London.

Understanding the factors behind food preferences has important implications for politicians and clinicians. The results of this study mean that efforts to improve adolescent nutrition may be best targeted at the wider environment rather than the home, with strategies focused on increasing the availability and lowering the cost of “healthier foods”.

The study, published in the American Journal of Clinical Nutrition, found that genes have a moderate impact on food preferences in late adolescence, in keeping with earlier findings from young children.

The research, which involved 2,865 twins aged 18-19 years, was the first to show how substantial influences of the shared family environment in early childhood are replaced by environmental influences unique to each individual by the time they enter young adulthood.

Previous twin studies showed that aspects of the shared family environment played an important role in shaping children’s food preferences but the relative influences of genes and the environment on older teenagers’ preferences had previously been unknown.

Dr Clare Llewellyn, (UCL Epidemiology & Public Health) one of the lead researchers, said: “Understanding where food preferences come from is crucial for initiatives to improve healthy food choices. It was quite striking that by the time an individual is 18 years old, the influences of the earlier family environment no longer exert any detectable effects. The same is observed for body weight as well. Food preferences have long been of interest to obesity researchers, and these findings have the potential to inform interventions that will be implemented in response to the imminent UK childhood obesity strategy.”

Andrea Smith, a PhD researcher and co-lead researcher (UCL Epidemiology & Public Health), said: “Finding such a substantial influence of the environment, suggests that food preferences can be successfully shifted towards more healthy choices at this age. Policies that make ‘the healthier food choice, the easier choice’ for everyone, have great potential to achieve substantial public health improvements. In particular, the UK sugar-sweetened beverage levy soon to be introduced is one initiative that has the potential to promote a healthy food and drink environment.”

The study involved participants from the Twins Early Development Study, a large population based cohort of British twins born in 1994 to 1996. 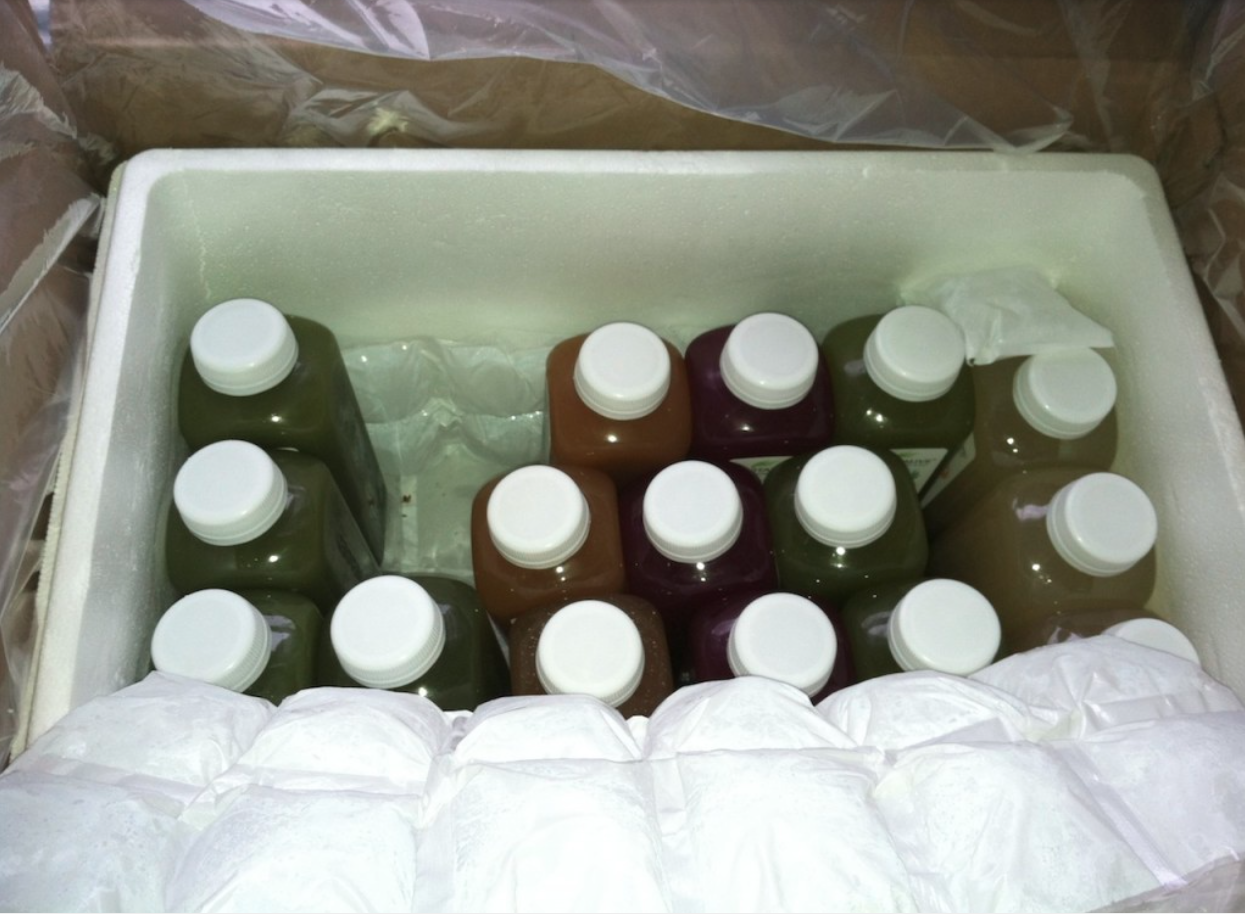 Are detox diets good for you? How a 3-day juice cleanse landed this dietitian in the ER.