The United States has one of the worst premature birth rates in the world, now ranking 131st worldwide. Even worse, over the last few decades, the rate of preterm birth in the U.S. has been going up.

We’ve known that preterm delivery is associated with significant problems during infancy, and almost three quarters of all infant deaths. Unfortunately even preemies who survive past infancy may carry a legacy of health issues, such as behavioral problems, moderate to severe neurodevelopmental disabilities and psychiatric disorders in half of those born extremely preterm by the time they reach school-age. There’s even evidence now that adults born very prematurely are at increased risk for things like heart disease and diabetes. And babies don’t even have to be born that premature to suffer long-term effects. Even so-called near-term births at 36 or 37 weeks are now thought to be related to subtle developmental problems. So what can pregnant women do to decrease this risk?

66,000 pregnant women were studied to examine whether an association exists between maternal dietary patterns and risk of preterm delivery. Researchers compared a so-called “prudent,” which was more plant-based versus a Western or traditional Scandinavian diet (vegetables, fruits, oils, water as beverage, whole grain cereals, fiber rich bread) versus the “Western” (salty and sweet snacks, white bread, desserts, processed meat products), and found that the “prudent” pattern was associated with significantly reduced risk of preterm delivery.

Inflammation is thought to play a role in triggering delivery, so a diet characterized by high intakes of vegetables, fruit and berries can reduce both systemic and local inflammation, and the lower saturated fat levels would also be associated with reduced inflammation. Any foods in particular?

A significant percentage of preterm deliveries are thought to be related to infections and inflammatory conditions in the genital tract. Garlic is well-known for its antimicrobial properties, and also has probiotic dietary fibers that feed our good bacteria. Dried fruit is also packed with fiber and has antimicrobial activities against some of the bacteria suspected to play a role in preterm delivery.

Researchers (highlighted in my video, Garlic and Raisins to Prevent Premature Birth) studied the garlic, onion and dried fruit intake of nearly 19,000 pregnant women, and indeed, they observed a reduced risk of spontaneous preterm delivery related to groups of garlic and onion family vegetables and dried fruits. In particular, garlic stood out for the vegetables and raisins stood out for the dried fruit. Both were associated with a reduced risk of both preterm delivery and preterm pre-labor rupture of membranes, which means your water breaking prematurely (before 37 weeks). And it didn’t seem to take much. The so-called “high” garlic intake associated with the lowest risk was just about one clove a week or more, and “high” raisin intake was defined as just one of those mini snack boxes of raisins a month.

Here’s the video on aspartame (NutraSweet) and diet soda during pregnancy: Diet Soda and Preterm Birth.

Some other popular pregnancy videos include:

More on garlic in #1 Anti-Cancer Vegetable and Cancer, Interrupted: Garlic and Flavenoids.

Videos on dried fruit include: 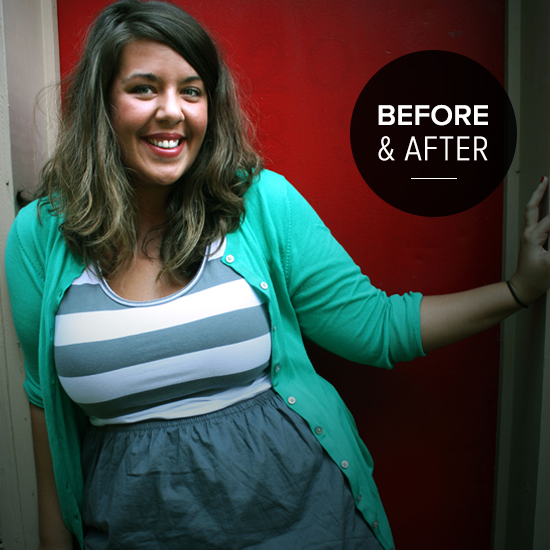 Before and After: How Ashley Went From a Size 20 to a Size 4

If You're Trying to Lose Weight, This Breakfast Tip Is Just What You Need

This Video Shows the Magic That Is the Boston Marathon