No More Than a Quart a Day of Hibiscus Tea

Over the counter antacids are probably the most important source for human aluminum exposure in terms of dose. For example, Maalox, taken as directed, can exceed the daily safety limit more than 100-fold, and nowhere on the label does it say to not take it with acidic beverages such as fruit juice. Washing an antacid down with orange juice can increase aluminum absorption 8-fold, and citric acid–the acid found naturally concentrated in lemon and limes—is even worse.

Just as sour fruits can enhance the absorption of iron (a good thing), the same mechanism they may enhance the absorption of aluminum (a bad thing). This raises the question of what happens when one adds lemon juice to tea? Previously, I concluded that the amount of aluminum in tea is not a problem for most people because it’s not very absorbable (See Is There Too Much Aluminum in Tea?). What if we add lemon? Researchers publishing in the journal Food and Chemical Toxicology found no difference between tea with lemon, tea without lemon, or no tea at all in terms of the amount of aluminum in the bloodstream, suggesting that tea drinking does not significantly contribute to aluminum getting inside the body.

The researchers used black tea, green tea, white tea, oolong tea, but what about the “red zinger” herbal tea, hibiscus? The reason hibiscus tea is called “sour tea” is because it has natural acids in it like citric acid. Might these acids boost the absorption of any hibiscus’s aluminum? While a greater percentage of aluminum gets from the hibiscus into the tea water than from the other teas, there’s less aluminum overall.

The real question is whether the aluminum then gets from the tea water into our bodies. We don’t have that data, so to be on the safe side we should assume the worst: that hibiscus tea aluminum, unlike green and black tea aluminum, is completely absorbable. In that case, based on this data and the World Health Organization weekly safety limit, we may not want to drink more than 15 cups of hibiscus tea a day, (based on someone who’s about 150 pounds). If you have a 75 pound 10-year-old, a half-gallon a day may theoretically be too much. Recent, more extensive testing highlighted in my video, How Much Hibiscus Tea is Too Much?, suggests that levels may reach level twice as high.  Therefore, to be safe, no more than about two quarts a day for adults, or one quart a day for kids or pregnant women. Hibiscus tea should be completely avoided by infants under six months—who should only be getting breast milk—as well as kids with kidney failure, who can’t efficiently excrete it.

There is also a concern about the impressive manganese level in hibiscus tea. Manganese is an essential trace mineral, a vital component of some of our most important antioxidant enzymes, but we probably only need about two to five milligrams a day. Four cups of hibiscus tea can have as much as 17 milligrams, with an average of about ten. Is that a problem?

One study from the University of Wisconsin found that women given 15 milligrams of manganese a day for four months, saw, if anything, an improvement in their anti-inflammatory, anti-oxidant enzyme activity. Another study using 20 milligrams a day similarly showed no adverse short-term effects, and importantly showed that the retention of dietary manganese is regulated. Our bodies aren’t stupid; if we take in too much manganese, we decrease the absorption and increases the excretion. Even though tea drinkers may get ten times the manganese load (10 or 20 milligrams a day) the levels in their blood are essentially identical. There is little evidence that dietary manganese poses a risk.

These studies were conducted with regular tea, though, so we don’t know about the absorption from hibiscus. To err on the side of caution we should probably not routinely exceed the reference dose of ten milligrams per day, or about a quart a day for adults and a half-quart for a 75 pound child.

I’ve actually changed my consumption. Given the benefits of the stuff, I was using it as a substitute for drinking water, drinking around two quarts a day. I was also blending the hibiscus petals in, not throwing them away, effectively doubling the aluminum content, and increasing manganese concentrations by about 30%. So given this data I’ve cut back to no more than a quart of filtered hibiscus tea a day.

Lemon can actually boost the antioxidant content of green and white tea. See Green Tea vs. White. For a comparison of their cancer-fighting effects in vitro, Antimutagenic Activity of Green Versus White Tea.

Before that I covered another potential downside of sour tea consumption in Protecting Teeth From Hibiscus Tea, and before that a reason we should all consider drinking it in: Hibiscus Tea vs. Plant-Based Diets for Hypertension.

For more on the iron absorption effect, see my video Risks Associated with Iron Supplements. 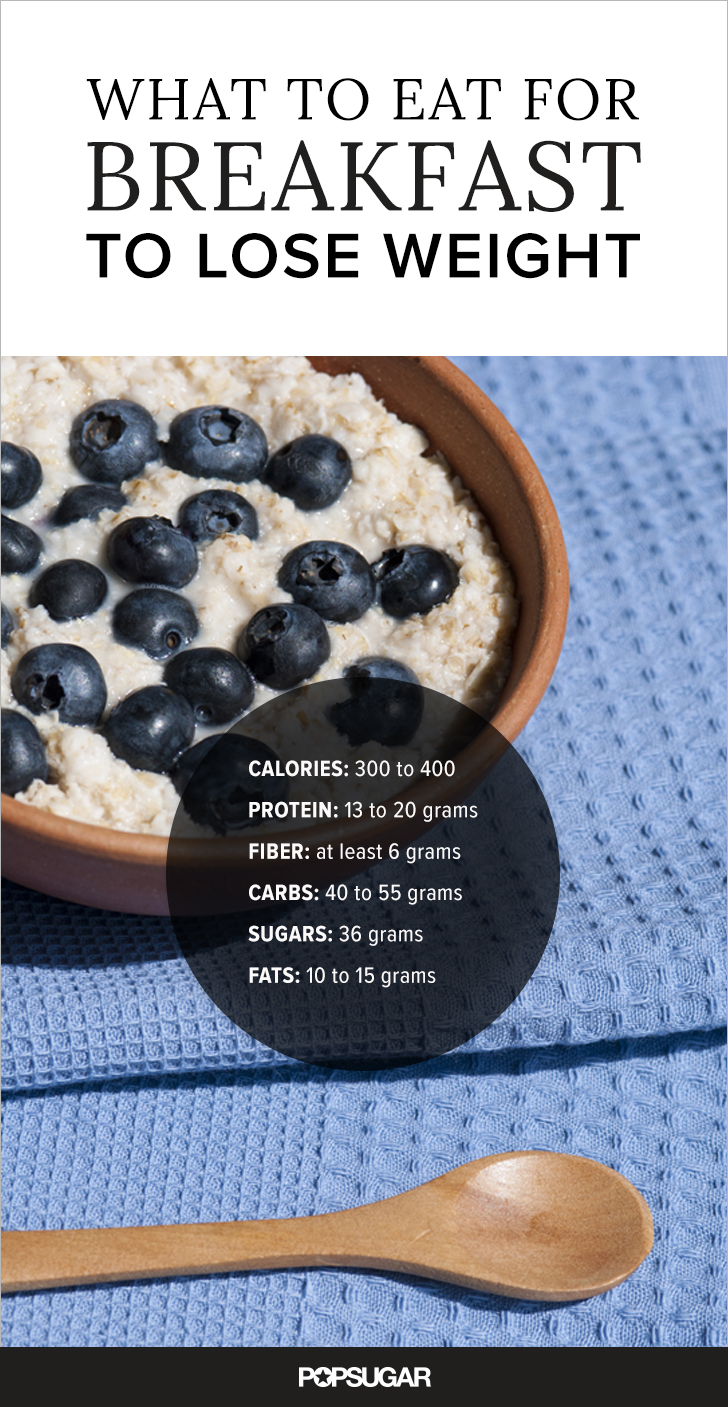