Crunch effect: how the sounds of eating curb the appetite

Findings show that people eat fewer pretzels if they can hear the crunch.

Though the sounds of cooking – like sizzling bacon or popping corn – may make your mouth water, researchers have found that the chewing, chomping and crunching sounds of eating are more likely to put you off.

Research is growing about factors that lead people to choose particular types and quantities of food, and previous studies have counted taste, texture, meal size and food selection among the sensory cues that affect satiety, or feeling satisfied with food.

Saltiness, sweetness, chewiness, thickness and creaminess can all form expectations of satiety based on taste and texture.

One aim of food research in recent years has been to maintain the taste and texture while limiting the energy levels delivered, leading to the familiar low-fat and low-sugar varieties of a range of foods.

But the auditory properties have been called “the forgotten flavor sense.”

Forgotten but still important. After all, what is a carrot if it is not crisp, or soda with no fizz?

Of 140 food and nutrition experts surveyed in a 2015 study, 27% considered the sound of food either “essential” or “important.”

People eat more if they cannot hear their own chewing

One experiment showed that even prompting people to think of the sounds of eating, for example through advertisements, can decrease consumption.

In one study, participants consumed snacks while wearing headphones that played noise at different volumes.

Results showed that louder noise masked the sound of chewing, causing participants to eat more. Those in the group with the loudest sounds ate four pretzels, while the “quiet” group ate 2.75 pretzels.

In other words, the more conscious a person is of the sound their food makes while they are eating, the less they are likely to eat.

The authors call this the “Crunch Effect.”

Study coauthor Gina Mohr, an assistant professor of marketing at CSU, says that the sound of food is “an important sensory cue in the eating experience,” but that consumers and researchers largely overlook its effect.

“Sound is typically labeled as the forgotten food sense. But if people are more focused on the sound the food makes, it could reduce consumption.”

He explains that masking the sound of consumption, for example by watching TV during mealtimes, removes
one of the senses related to food.

This, he says, may lead to higher food consumption. While one less pretzel does not seem like a big deal, the amount can add up over time.

The authors urge people to be mindful not only of how food tastes and looks, but also of how it sounds. 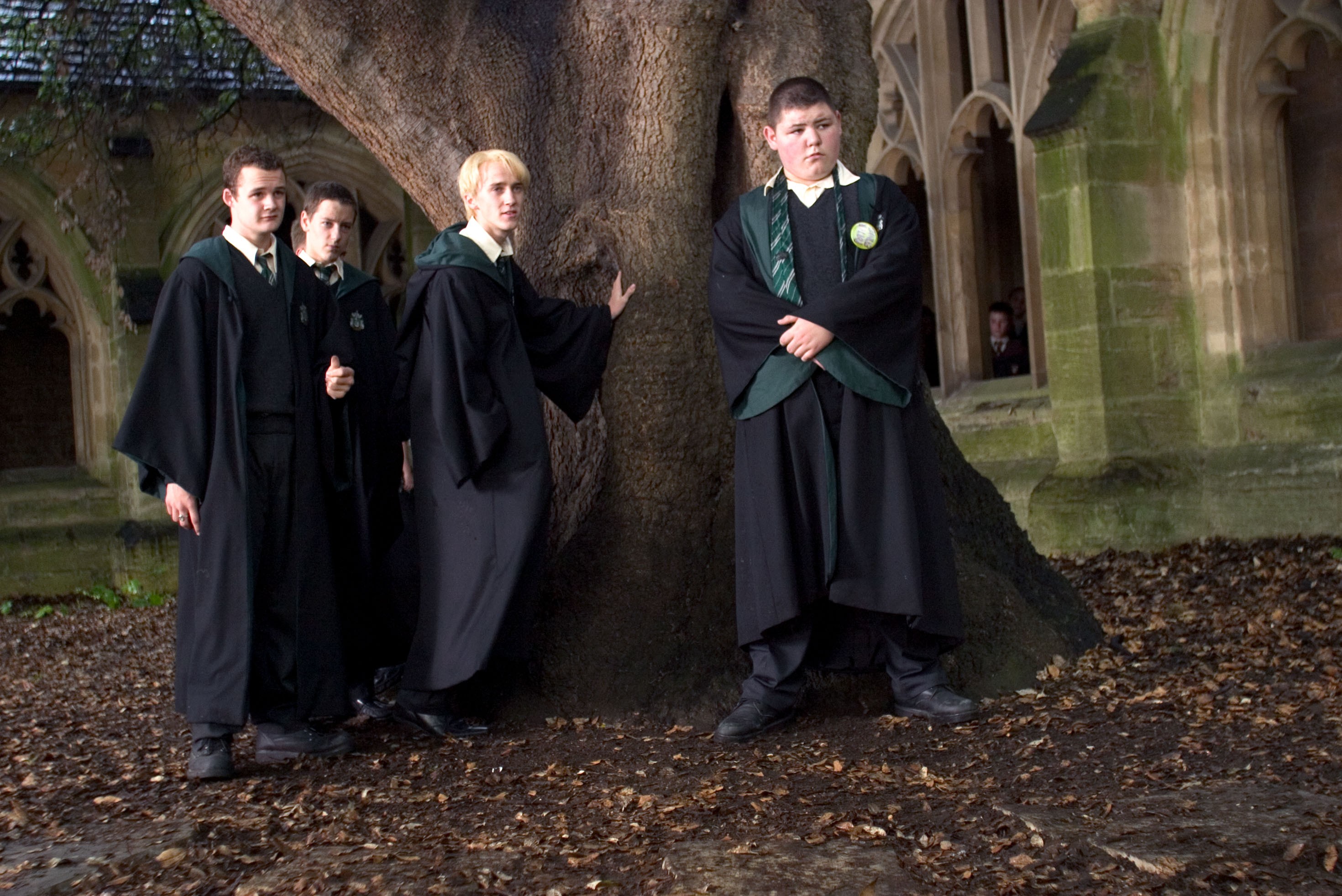 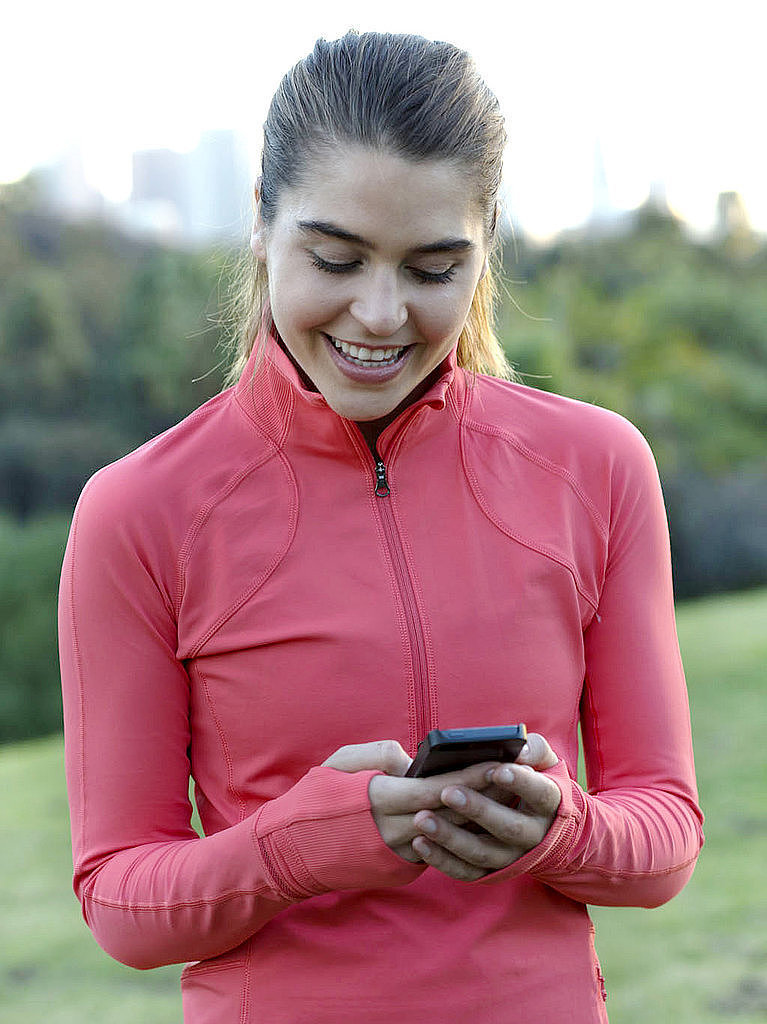 Want to Lose Weight? You Need This Must-Have Item in Your Diet 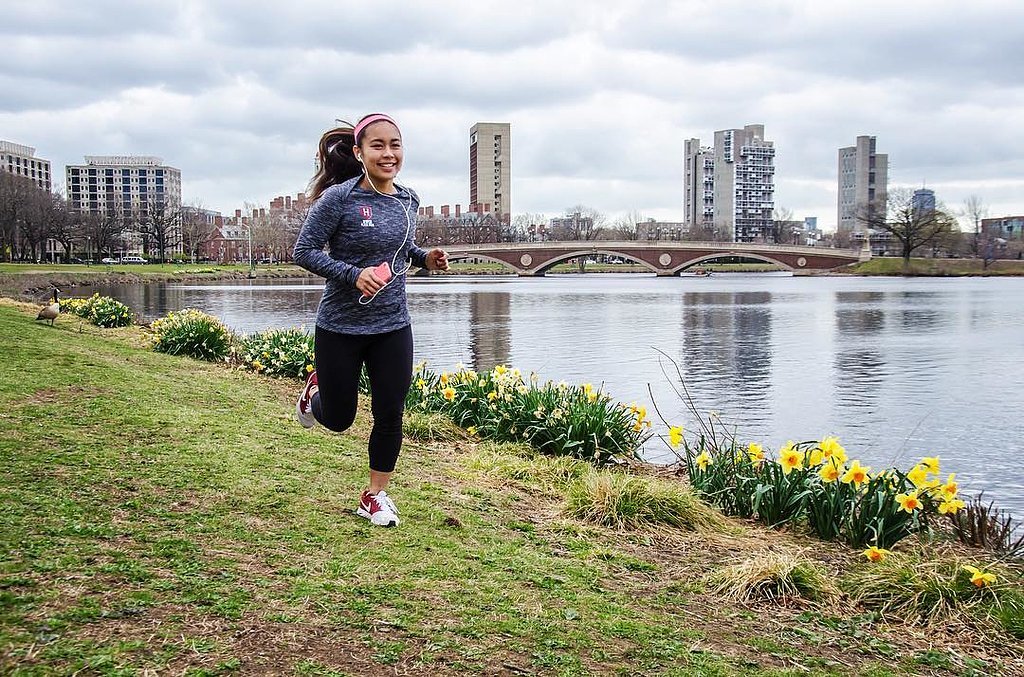