Women’s status in society is strongly linked with children’s health and survival according to a new study from UCL and the University of Cambridge.

The study, published in Global Health Epidemiology and Genomics analysed data from 96 countries and suggests that the level of societal gender inequality, such as the number of women in employment or their levels of education relative to men, is an important factor contributing to rates of child malnutrition and mortality.

Each year over 20 million children, or 1 in 7 of all those born, have low birth-weight. One in four becomes malnourished during the first 5 years of life which, in turn, increases the mortality risk. For those who survive, poor growth in early life reduces educational progress and increases susceptibility to non-communicable diseases such as cardiovascular disease and diabetes in adulthood.

National efforts to reduce low birth weight and child malnutrition and mortality generally prioritise economic growth. The study suggests that this may be ineffective as rising gross domestic product (GDP) also imposes health costs, such as obesity and non-communicable diseases.

Professor Jonathan Wells (UCL Institute of Child Health) explained: “After taking into account national wealth (per capita GDP), more gender-equal societies have lower rates of child malnutrition and mortality. Gender inequality is assessed at the level of countries in terms of women’s ability to participate in work, education and political life, along with aspects of their health associated with childbearing.

“Although increasing national wealth is widely assumed to be the best way to tackle these problems, recent studies have questioned how effective this is, while economic growth is also linked with burgeoning obesity, diabetes and heart disease in adults. Longitudinal studies are now needed to evaluate the impact of efforts to reduce societal gender inequality.”

Akanksha Marphatia, University of Cambridge added, “Economic development does not always direct wealth into the hands of women, so that it may not actually reach children’s needs. The status of women in society appears strongly linked with children’s health and survival. Based on our findings, efforts to reduce societal gender inequality could potentially lead to major reductions in child malnutrition and mortality in low- and middle-income countries.”

100+ Vegan Recipes to Enjoy All Day, Every Day

The Best Breakfasts For Weight-Loss Success

Drugs vs. Lifestyle for Preventing Diabetes 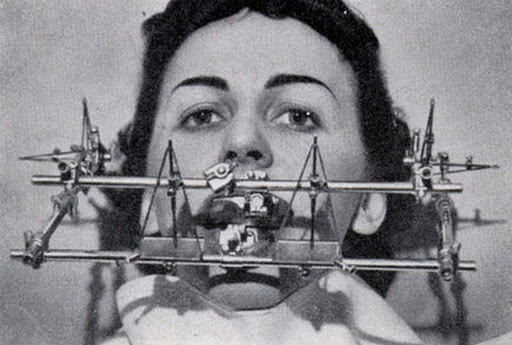 Use of Dental Appliances in the Management of Tourette Syndrome