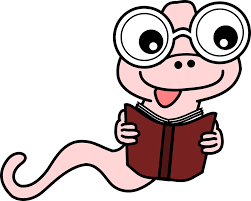 Lagniappe, a word often heard in New Orleans, refers to a bonus or extra gift, like the thirteenth donut in a baker’s dozen. You may have noticed that I write a lot of book reviews. I read far more books than I review, and I have always loved to read about the experiences of doctors and the interesting patients and intriguing illnesses they have encountered. I thought I would write an extra post this week to share some titles that SBM readers might also enjoy.

I value these books for several reasons. They are entertaining. They prove that doctors are not all evil Big Pharma shills just in it for the money. They let readers vicariously experience what it is like to be a doctor in a particular specialty or setting. They highlight the joys of helping patients, as well as the many frustrations doctors struggle with. They put a human face on the practice of medicine.

Do No Harm, by Henry Marsh, is by a brain surgeon who loves his job but who hates cutting into the brain because he knows that no matter how skilled and careful he is, he might kill patients or ruin their lives. He agonizes over whether a patient would be better served by operating or not operating, and over how to make sure the patient truly understands the risks and benefits. He struggles with incompetent hospital management in Britain’s National Health Service. He ruminates about the errors he has made during his long career, and he can’t shake the guilt over the patients he has inadvertently harmed. He vividly describes neurosurgical diagnoses, surgical procedures, intraoperative emergencies, and interactions with patients.

Bag Balm and Duct Tape: Tales of a Vermont Doctor, by Beach Conger, is about an internist from Harvard and Berkeley who experiences culture shock when he accepts a job in a small Vermont town. His predecessor had seen an old farmer who had cut his leg with a chain saw and tried to treat the wound himself with his usual all-purpose home remedies: bag balm and duct tape. The note in the patient’s chart was brief: “Tried to make his leg into kindling. Damn near did. 42 stitches.” Conger maintains that every doctor must be supervised by a competent nurse. He warns against doctors who contract the disease seriosity (taking themselves too seriously); he is well aware that much of what he does to patients is useless. He learns from a stellar cast of eccentric patients, and they learn from him. He tells of patients who demanded unnecessary tests and who took unnecessary vitamins and supplements; his explanations of how he cleverly persuaded them otherwise are alone worth the price of the book.

The Lump, by Alan Johns, is a fascinating personal account of a male gynecologist who developed breast cancer. When he discovered a breast lump, he went into denial and delayed seeing a doctor for months. He learned what it is like to be a patient undergoing mastectomy and chemotherapy, complete with the typical fragmented care and bureaucratic impediments. After recovering, he applied his newfound knowledge to advising patients and establishing the Joan Katz Breast Center to provide consolidated state of the art treatment in a patient-friendly setting.

Tales of a Country Doctor, by Paul Carter, is about a doctor who traded a thriving big-city practice in Melbourne for a solo practice in a small Australian farming community. Several abortive ventures like sheep farming revealed that he had much to learn about country life. His anecdotes show the human side of medicine, with eccentric patients, hilarious stories, and heart-rending tragedies. An elderly Italian grandmother attributed her long life to eating a quarter of a guinea pig every day. A couple consulted him for infertility and he found that despite claiming to have intercourse every night, the woman was still a virgin. When he explained the facts of life to the couple, they said, “You’re pulling our legs, aren’t you?” He describes house calls in the rain and mud, invitations to patients’ family celebrations, interceding in domestic disturbances, deaths from accidents and diseases, surprising recoveries, things that go disastrously wrong whenever possible, and bizarre encounters with unconventional people. He finds fulfillment as he is accepted into a vibrant community where he can truly make a difference.

A License to Heal, by Steven Bentley, describes the experience of an ER doctor. One of the first things he learned was “It’s not your blood.” When a victim from a car wreck was transferred to a bed, his legs fell off onto the floor. Dr. Bentley was horrified until the patient started laughing and explained that they were prosthetic legs. He describes the life of an ER doc: the rewards and the frustrations, the grief and the humor, the excitement and the compassion, all illustrated with vivid patient stories. He complains about the many problems he has encountered in the ER system, but he finds his practice very rewarding and feels privileged to be allowed to help patients in their hour of need.

Doc, by R. E. Losee. In 1949 a young Yale Medical School graduate set up practice in a small Montana town, seeing patients in the living room of his rented home, a small log cabin. He demonstrates a MacGyver-like ingenuity as he overcomes the handicaps of isolation and cobbles together replacements for inadequate equipment. Forced to do unfamiliar operations in makeshift settings, he learned from hard-won experience and had many rollicking adventures along the way. He developed into a wise, respected, beloved family doctor; and then got additional training as an orthopedic surgeon and devised a new knee operation. An inspiring life story.

When Breath Becomes Air, by Paul Kalanithi. At age 36, just finishing his training as a neurosurgeon, he is diagnosed with stage IV lung cancer. He faces death with courage and grace

A Thousand Naked Strangers: A Paramedic’s Wild Ride to the Edge and Back, by Kevin Hazzard

Black Man in a White Coat: A Doctor’s Reflections on Race and Medicine, by Damon Tweedy.

Last but not least: my all-time favorite The House of God, by Samuel Shem. It’s a wildly hilarious account of an internship, fictional but mainly true to life. It points out some of the problems with medical education and shows how unnecessary testing and over-treatment lead to harm. It offers these useful aphorisms: “At a cardiac arrest, the first procedure is to take your own pulse.” And “The delivery of good medical care is to do as much nothing as possible.”

If You Don't Have a TRX, This Will Make You Want One ASAP

But Seriously, WTF Is Probiotic Water? 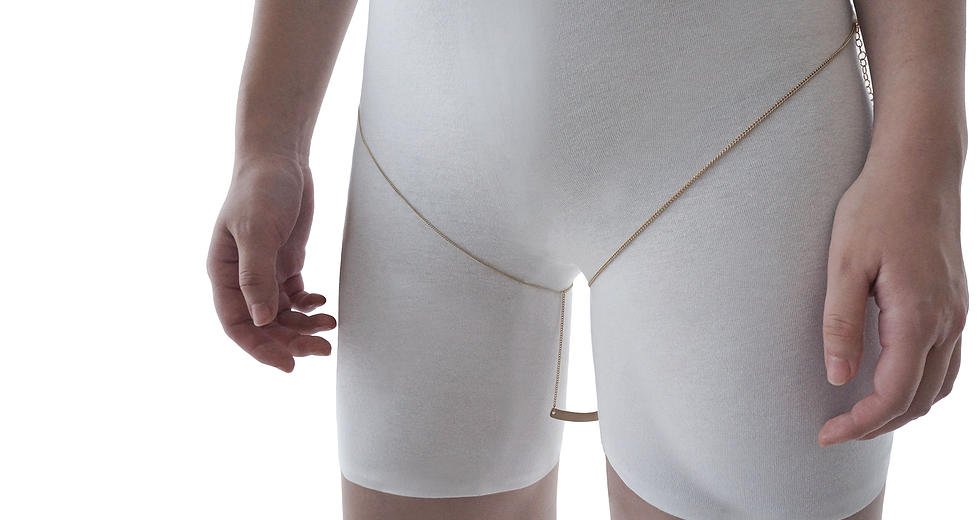 Is Thigh Gap Jewelry the Next Rising Trend? Thankfully, No.