A better understanding of bananas could help prevent blindness

Carotenoids, which are found at various levels in different banana cultivars, are important vitamin precursors for eye health. In a study published in ACS’ Journal of Agricultural and Food Chemistry, researchers report a new understanding of how the fruit makes and stores the compound. Their findings could someday help in the development of banana varieties with enhanced health benefits.

Vitamin A deficiency is rampant in Africa and Southeast Asia, causing an estimated 250,000 to 500,000 children to become permanently blind each year, the researchers note. Even worse, half of those children die within a year of losing their sight. To combat vitamin A deficiency, other researchers have been investigating methods to boost carotenoids in bananas, because these compounds–which turn fruits and vegetables red, orange or yellow–are converted into vitamin A in the liver. However, this approach has been hindered by a lack of understanding of how bananas produce and store carotenoids. So Cara L. Mortimer and colleagues wanted to address this gap.

The researchers studied two banana varieties to find out why they make very different amounts of carotenoids. They found that the pale yellow, low-carotenoid Cavendish variety produces more of an enzyme that breaks down carotenoids. In addition, the orange Asupina variety stashes its carotenoids in microscopic sacs during ripening, shifting the chemical equilibrium in the fruit so it can make even higher levels of these substances. The researchers say their work will provide insights for future developments in the biofortification and breeding of bananas that contain more carotenoids. 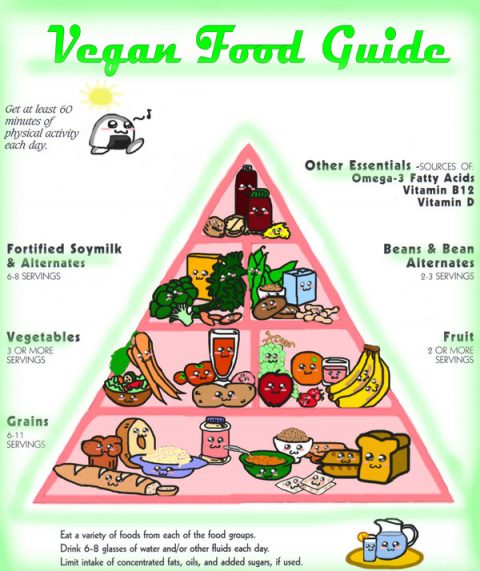 Vegan Betrayal: The Myths vs. the Realities of a Plants-Only Diet

Lose Weight With These 32 Lunches Under 400 Calories