Hilarious CrossFit Tweets That'll Make You Psyched For Your WOD

It doesn’t matter if you’ve been to CrossFit once or 100 times. These tweets will make you laugh off that WOD, that is, unless your abs are so sore it hurts!

If you put your ear up to somebody who eats Kale & Quinoa, you can actually hear them doing Crossfit.

i use crossfit to avoid my personal problems in life

I tried to pay my Crossfit instructor in kale and infinity scarves today but then I remembered the pizza guy hates that nickname.

So I went to Crossfit today and we worked our arms out to no end. pic.twitter.com/SYIotdndpn

Drove past a crossfit that was pumping Bob marley. That doesnt seem right. I dont feel like flipping over huge tyres was his thing.

I can hardly lift my legs enough to get into the shower. Thanks #crossfit -.-

I’m never talking shit about crossfit again… That was the hardest shit I’ve ever done in my life….😥

My body always feels like it’s dead after cross fit..

My perfect CrossFit gym would be a warehouse full of movie and TV show reviews I disagree with and thousands of tables I could flip.

Scientists design method to tell if your mince is telling porkies

Is Avocado Good for Diabetes? 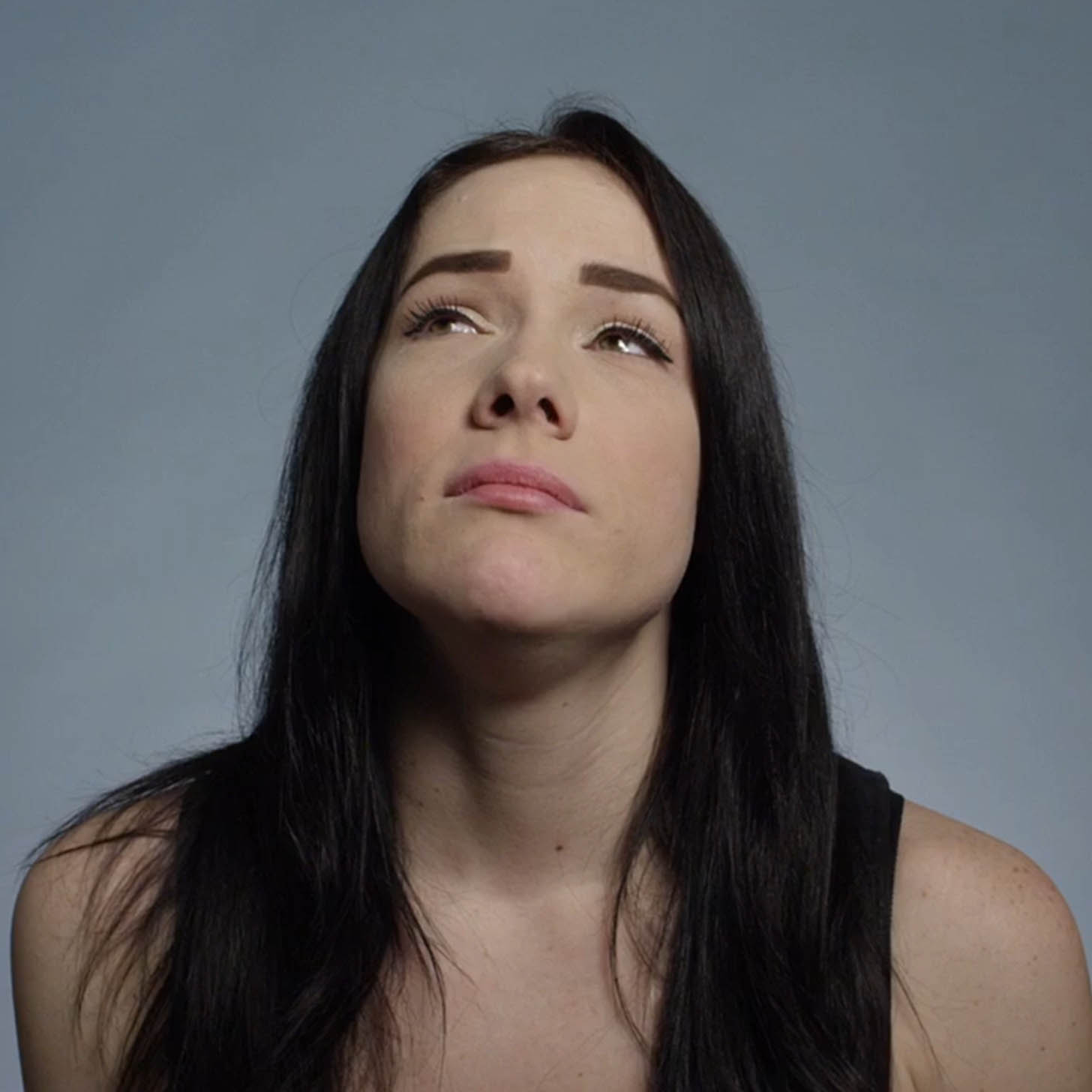