The ubiquitous nutrition facts panel has graced food packages for many years. But can it be improved?

Results from a study led by Michigan State University and featured in a recent issue of the journal Food Policy indicates the answer is, “Yes.”

Obesity is a serious and growing global health crisis. According to the World Health Organization, nearly 40 percent of the world’s adults are overweight – a number that’s doubled since 1980. While many factors contribute to this epidemic, improving food labeling could be one tool to fight it.

The team of scientists found that adding labels to the front of packages that presented a few key ingredients commonly associated with disease — sugar, sodium and fat – improves attention to critical nutritional information and selection of foods. The results support a growing body of research indicating that the government-mandated panels, which currently mandate comprehensive information on the side of products, could be improved, said Laura Bix, MSU packaging professor and co-lead author.

“Our team’s mission is to leverage basic research on visual cognition and human performance to the design and evaluation of better labels, thereby improving health outcomes,” said Bix, who co-led the study with Mark Becker, MSU psychologist. “Our findings could be instrumental in informing policy decisions on reviewing and improving current standards.”

The researchers found three factors that improved consumers’ ability to make better nutritional decisions. First, moving a few key nutrients from the side panel to the front allowed elements commonly associated with disease to be found quickly.

Second, a traffic light system that coded foods that were high in potentially dangerous nutrients with red, those that were moderate in yellow, and those that were low in green helped to quickly convey nutritional information. Third, the team also discovered that simplifying the information improved consumer retention.

To test information prominence, the team used a change detection test that displayed food products on a computer screen. Graphics on the packages would appear and disappear, providing a “flickering effect” that study participants had to find before time ran out. Changes to the nutrition information on the front of the packages were found much more easily and quickly than those relating to the traditional strategy.

“Almost all changes to labels on the front of packages were more likely to be detected than the same changes on the traditional nutrition facts panels,” Becker said. “More than 98 percent of trials with change on the front labels were identified while a majority of changes to traditional ones were missed.”

In other countries, labeling is boiled down to key elements that contribute to diet-related illnesses — calories, fat, saturated fat, sugars and salt. The study suggests that U.S. consumers could benefit if that same strategy was employed here, Becker said.

There was one finding, however, that surprised the team. The use of faces — smiling, neutral or frowning — did not outperform the treatments that utilized the color coding system. This runs counter to a considerable body of basic research that supports a bias to attend to face stimuli, he added.

The research team is excited about the future implications of this work, as it directly supports a Food and Drug Administration objective.

“Objective 4.3 of the FDA’s 2012-2016 Strategy is to ‘improve consumer access to and use of nutrition information,'” Bix said. “By taking an information-processing approach combined with experimental methods from visual cognition, we’ve provided evidence of changes that could potentially help fulfill that objective.” 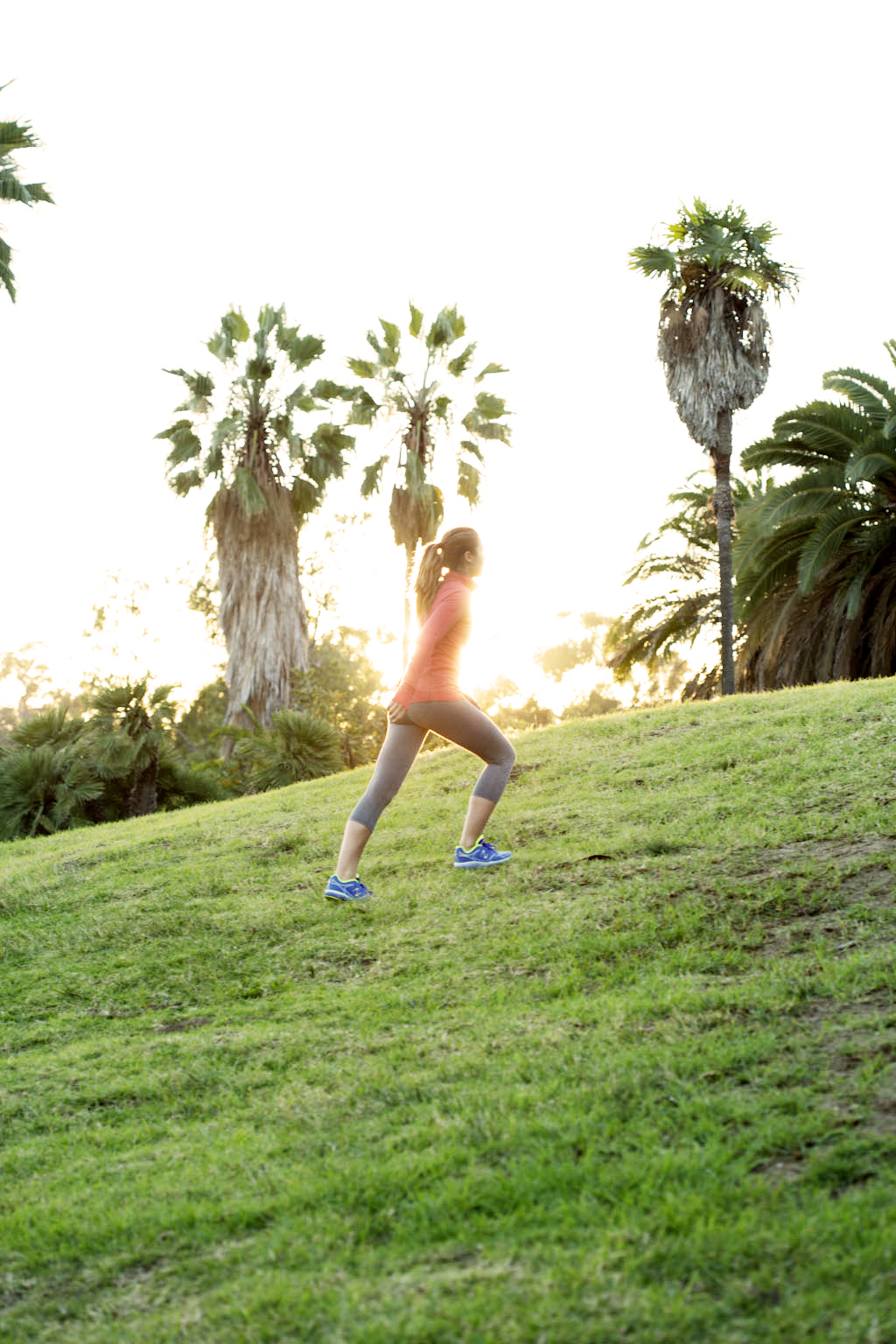 11 Workouts For When You REALLY Don't Want to Work Out 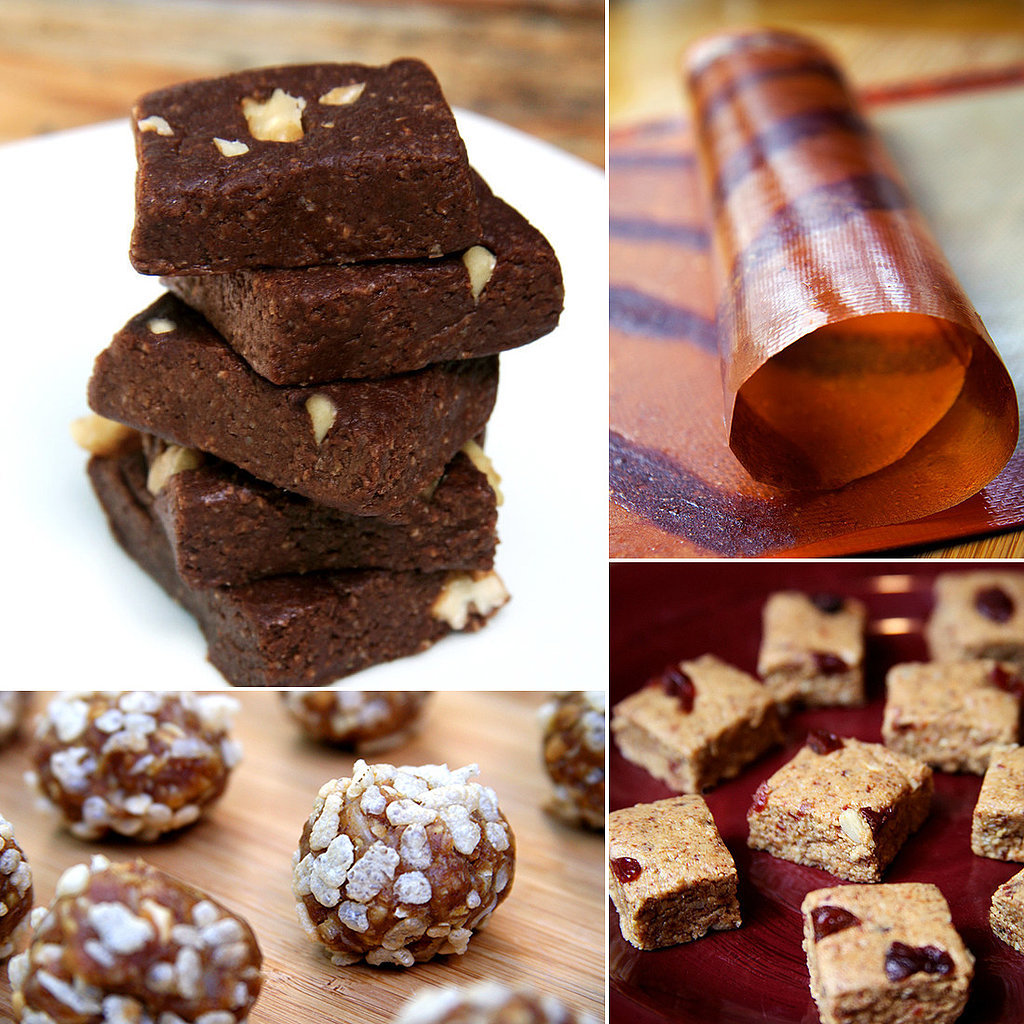 71 Snacks to Satisfy Hunger, All Under 150 Calories

Forget the Dumbbells! These Intense Workouts Use Just a Wall

Well: Parenting Our Children After We Die