Vitamin C intake may help reduce the chance of cataracts

Cataracts involve a clouding of the lens.

Cataracts develop with age. Results of a survey of 19 US states, carried out in 2006-2008 and published by the Centers for Disease Control and Prevention (CDC), suggest that cataracts affect around 29.2% of Americans.

A cataract clouds the lens of the eye, causing it to become opaque and reducing vision.

Cataracts are the number one cause of blindness worldwide, despite the fact that cataract removal surgery is now a routine procedure.

Researchers from King’s College London, in the UK, have been investigating the role of nutrients in preventing the development of cataracts, as well as the relative impact of environmental factors – such as diet – compared with genetic influence.

They collected data from 1,000 pairs of female twins in the UK. Participants completed a questionnaire that tracked their intake of vitamins A, B, C, D and E, of copper, manganese and zinc and other nutrients.

Digital imaging enabled the researchers to assess the progression of cataracts by measuring the opacity of participants’ lenses when the participants were around 60 years old.

Repeat measurements were carried out on 324 pairs of the twins about 10 years later.

Genetic factors were responsible for 35% of the difference in cataract progression, while environmental factors, such as diet, accounted for 65%, suggesting that genetic impact on cataract development may be less significant than previously believed.

The strength of vitamin C in inhibiting cataracts progression may lie in its antioxidant properties. The fluid inside the eye is normally high in vitamin C, which helps prevents oxidation that clouds the lens.

The researchers speculate that eating food rich in vitamin C may boost the levels of vitamin C in the fluid around the lens, offering extra protection.

The study only focused on consumption of vitamin C through foods and not through dietary supplements.

“The most important finding was that vitamin C intake from food seemed to protect against cataract progression. While we cannot totally avoid developing cataracts, we may be able to delay their onset and keep them from worsening significantly by eating a diet rich in vitamin C.”

Welcome Spring With Our March Must Haves

Do This Workout For a Natural Breast Lift

Why malnutrition is an immune disorder 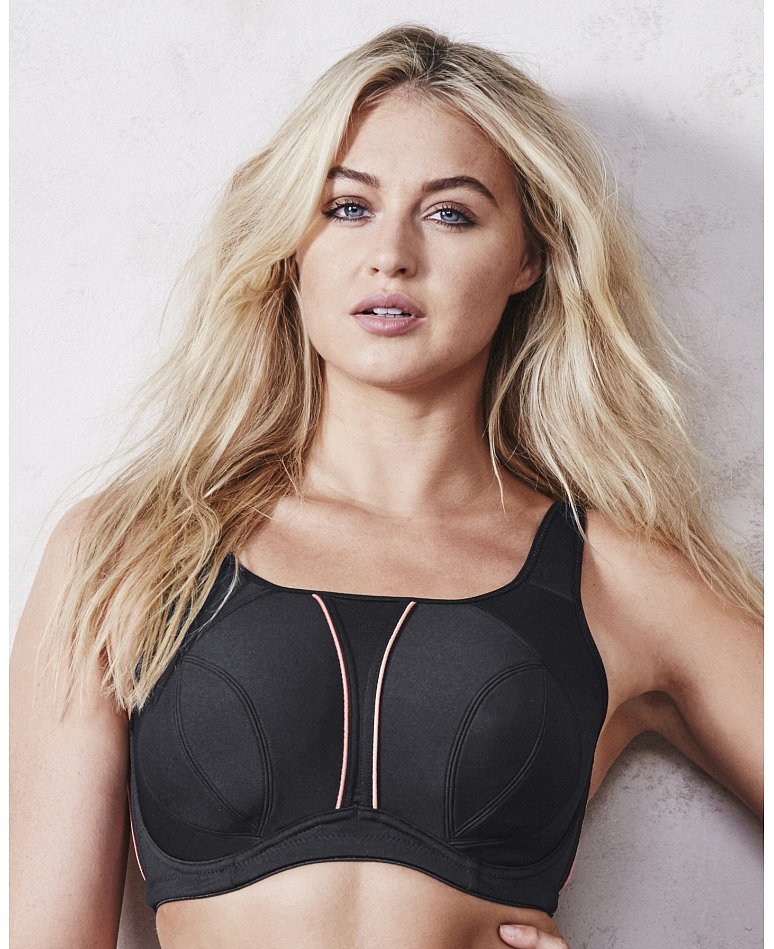 19 of the Best Sports Bras For Big Busts