According to the World Health Organization, depression is a major cause of disease burden worldwide, affecting an estimated 350 million people.

According to the National Institutes of Mental Health, in 2014, an estimated 15.7 million adults aged 18 or older in the United States had at least one major depressive episode in the past year.

A new meta-analysis published in Translational Psychiatry supports the link between intake of EPA and DHA omega-3 fatty acids, the kind found in fish, and reduction in major depressive disorder (MDD).

The meta-analysis includes 13 studies with 1233 participants and, according to the authors, showed a benefit for EPA and DHA comparable to effects reported in meta-analyses of antidepressants.

The effect was greater in studies supplementing higher doses of EPA and performed in patients already on antidepressants.

According to the study’s lead author Dr. RJT Mocking, Program for Mood Disorders, Department of Psychiatry, Academic Medical Center, University of Amsterdam, The Netherlands, “This new meta-analysis nuances earlier research on the importance of long chain omega-3s in MDD.”

How to Prevent Night Waking and Get the Sleep You Deserve 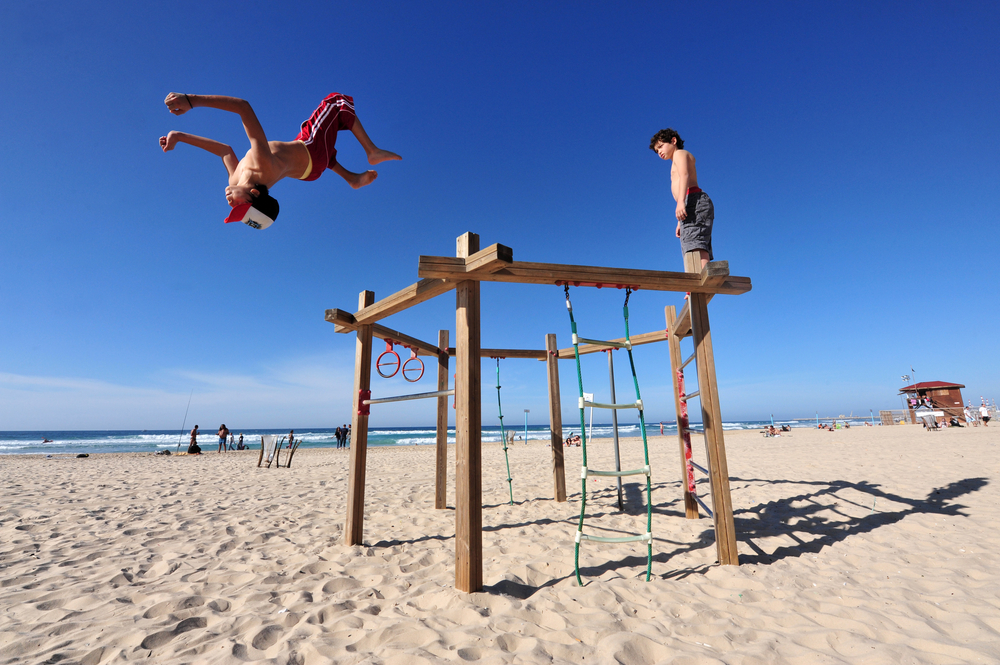 Barley lowers not one but two types of 'bad cholesterol', review suggests