Eat your broccoli to protect against liver cancer

Mom was right: you should finish your broccoli. Previous studies have hailed the cruciferous vegetable’s protective effects against breast, prostate and colon cancer. But now, a new study adds liver cancer to the list. Eating broccoli regularly could protect against liver cancer, a new study suggests. The study, led by Prof. Elizabeth Jeffery at the University of Illinois, is published in the Journal of Nutrition. “The normal story about broccoli and health is that it can protect against a number of different cancers,” says Prof. Jeffery. “But nobody had looked at liver cancer.” The typical American diet consists of high…

The study, led by Prof. Elizabeth Jeffery at the University of Illinois, is published in the Journal of Nutrition.

“The normal story about broccoli and health is that it can protect against a number of different cancers,” says Prof. Jeffery. “But nobody had looked at liver cancer.”

The typical American diet consists of high saturated fats and added sugars, both of which are stored in the liver and converted to body fat. But eating such a diet, as well as having excess body fat, is linked to non-alcoholic fatty liver disease (NAFLD).

This disease can also lead to cirrhosis and liver cancer, and the researchers add that without treatment, NAFLD can progress to hepatocellular carcinoma (HCC), a cancer that has a high mortality rate.

Although NAFLD is not typically accompanied by signs or symptoms, sometimes it does, and these include fatigue, pain in the upper right abdomen and weight loss.

“We decided that liver cancer needed to be studied,” says Prof. Jeffery, “particularly because of the obesity epidemic in the US. It is already in the literature that obesity enhances the risk for liver cancer, and this is particularly true for men.”

She adds that men’s risk of liver cancer increases five-fold if they are obese.

Broccoli – along with cauliflower or Brussel sprouts – is a brassica vegetable, and previous research has suggested that brassica vegetables could stop the accumulation of fat in the liver, protecting against NAFLD.

As such, the researchers wanted to see what effect broccoli has on mice with a liver cancer-causing carcinogen.

Prof. Jeffery explains that they wanted to investigate mice who were obese, not through a genetic component, but through eating a high-fat, high-sugar diet, like many people in the West today.

Results showed that mice who were fed the Westernized diet saw an increase in both the number and size of cancer nodules in the liver. When broccoli was added to the diet, however, the number of nodules decreased.

The researchers note that the size of the nodules was not affected by consuming broccoli.

Prof. Jeffery says prior to their study, there was almost no information about high-fat associated diseases and broccoli.

”That was what we really set out to show,” she says. “But on top of that, we were looking at the liver health. There are actually two ways of getting fatty liver; one, by eating a high-fat, high-sugar diet and the other by drinking too much alcohol.” She adds:

”In this case, it is called non-alcoholic fatty liver, because we didn’t use the alcohol. And it is something that is becoming prevalent among Americans. This disease means you are no longer controlling the amount of fat that is accumulating in your liver.”

‘Good idea to have broccoli with your meal’

The researchers found that broccoli appeared to decrease uptake of fat into the liver, which increased the output of lipids.

Although adding broccoli to the diets of mice did not make them lose weight, it appeared to bring the liver back into balance, improving their health.

“I think it’s very difficult, particularly given the choices in fast food restaurants, for everybody to eat a lower-fat diet,” says Prof. Jeffery. “But more and more now you can get broccoli almost everywhere you go. Most restaurants will offer broccoli, and it’s really a good idea to have it with your meal.”

Previous studies have suggested that eating broccoli three to five times per week can lower the risk of other cancers.

Medical News Today previously reported on a study that suggested broccoli sprout extract could protect against head and neck cancer.

Drugs vs. Lifestyle for Preventing Diabetes 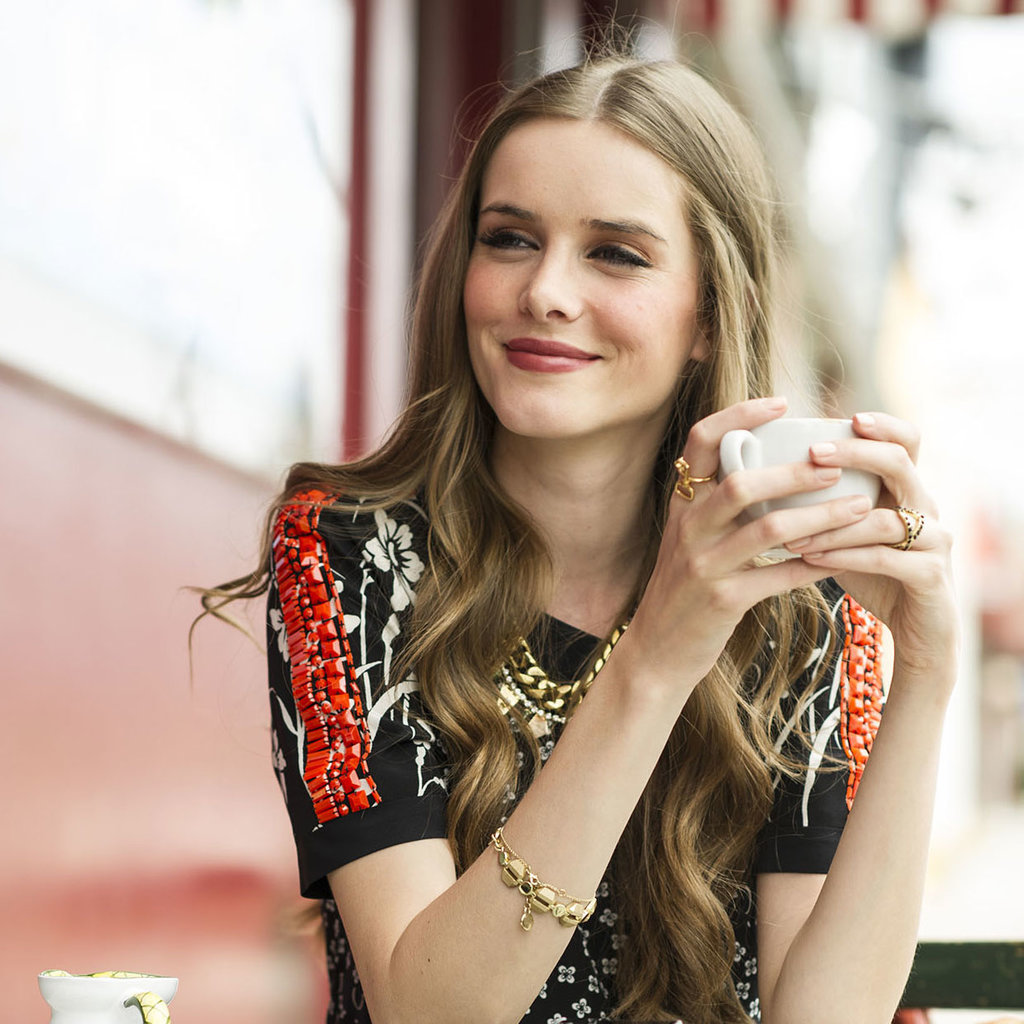 If You're Serious About Losing Weight, Follow These 5 Rules 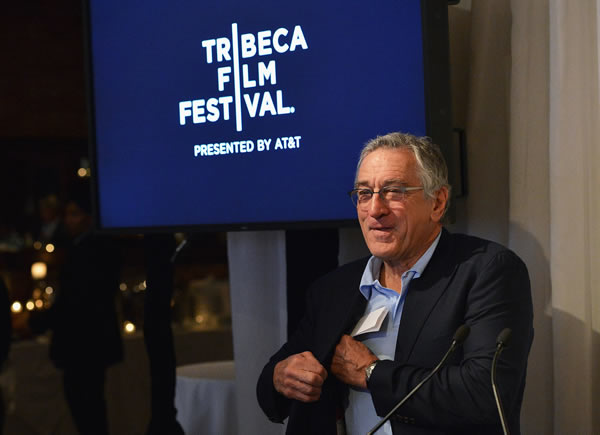 Vaxxed and the Tribeca Film Festival: How Robert De Niro learned the hard way about Andrew Wakefield and the antivaccine movement