A research abstract to be presented at the Pediatric Academic Societies 2016 Meeting found many products marketed as “first finger foods” for babies failed to meet American Academy of Pediatrics (AAP) recommendations that they be small, soft and easy to swallow.

The AAP recommends starting finger foods when children are able to sit up without support and bring their hands or other objects to their mouth. Finger foods should be soft, easy-to-swallow, and cut into small pieces. Researchers tested nine products marketed as first finger foods for babies to see whether they met these AAP recommendations. All products marketed with a “crawler” designation, as well as a cereal commonly given to infants as a finger food, were included.

As part of the study, “Chew on This: Not All Products Labeled First Finger Foods Are Created Equal,” 11 blinded researchers were given each food at random and asked to dissolve it in their mouth without the use of teeth. They sampled each product four times–twice when it was fresh and two more times after it had been left out for at least an hour. They then recorded how long it took to for the food to dissolve completely or become small enough that swallowing was unavoidable.

Lead investigator Nicol Awadalla, MD, a fellow in the department of developmental and behavioral pediatrics at Cohen Children’s Medical Center in New York, said there was considerable variability in product size, shape and consistency, even though they were categorized for children in the same life stage. Several products needed to be broken into smaller pieces in order to be “infant bite-sized,” she said.

“Products marketed as first finger foods vary across texture, ease of swallowing and size,” said Dr. Awadalla. Only two products tested met all AAP criteria, she said, and choking hazard concerns were raised about four of the nine products. In addition, two of the products tested took much longer to dissolve after they’d been out of the package for a length of time. Product names will not be released until the presentation on May 2, although researchers confirm that the companies producing the products in question have been notified of the findings.

“Not all products marketed for children have been tested in real-life situations,” said senior investigator Ruth Milanaik, DO, director of the Neonatal Neurodevelopmental Follow Up program at Cohen Children’s Medical Center. “Parents need to be aware that changes in consistency can occur in food products that are left out of the packaging for extended periods of time, resulting in a possible choking hazard,” she said.

The researchers said additional research is needed to help categorize the variety of products marketed for infants in various stages of oral motor development. They state that though crawling generally develops between 6 and 10 months of age, it is not a true milestone and has little to do with oral-motor development, and thus may be misleading if used to designate finger-food readiness.

Dr. Awadalla will present the abstract, “Chew on This: Not All Products Labeled First Finger Foods Are Created Equal,” at 8:30 a.m. on Monday, May 2, in Room 336 of the Baltimore Convention Center. Only the abstract is being presented at the meeting. In some cases, the researcher may have more data available to share with media, or may be preparing a longer article for submission to a journal.

How to Treat Prediabetes with Diet 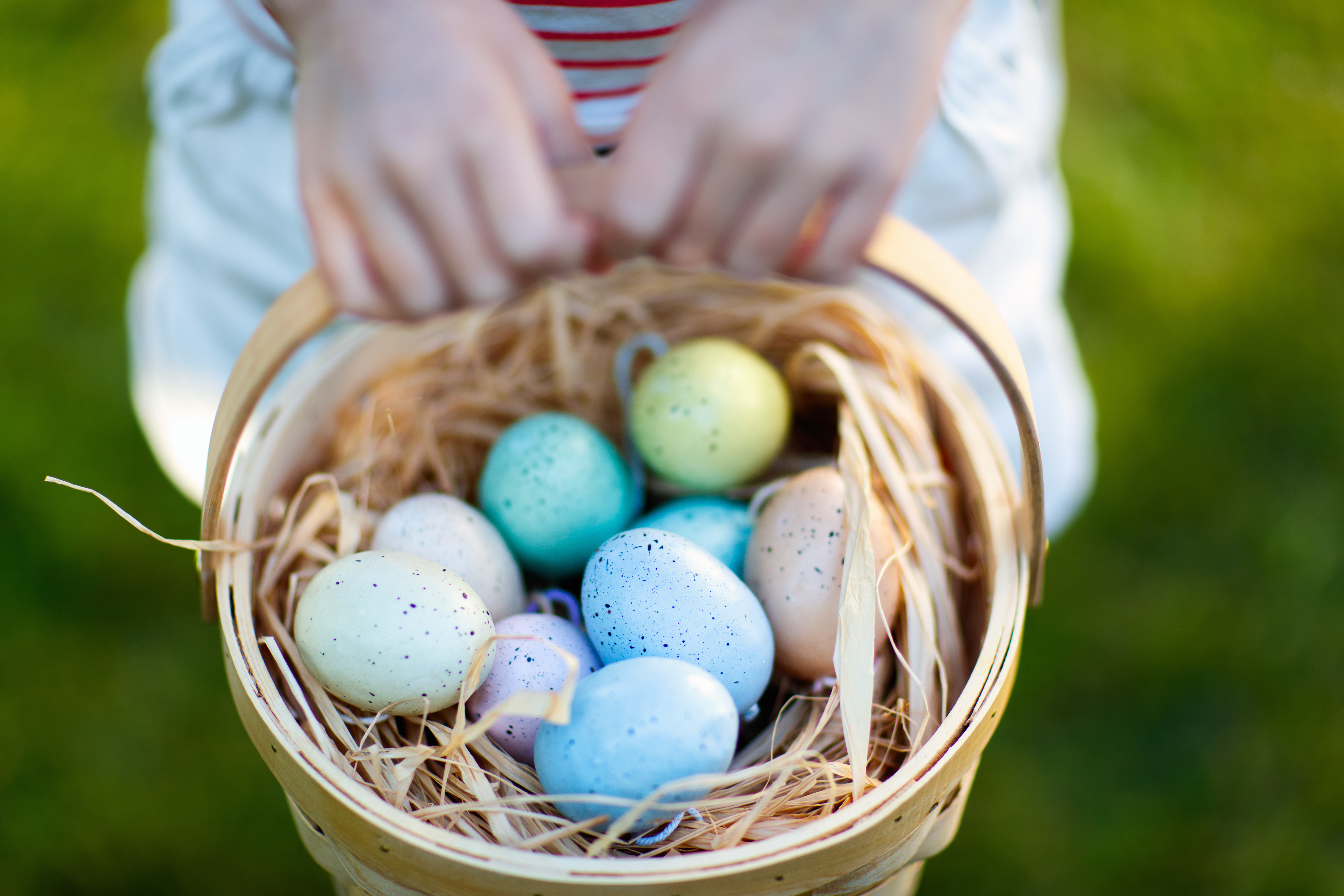 The 10 Biggest Running Mistakes You're Making