I debated which of two topics to blog about this week that appeared in my feeds.

The first was Graduate slams CQU for offering ‘pseudoscience degree’, where an Australian is upset that her University is offering  an undergraduate Bachelor of Science in Chiropractic and a postgraduate Master of Clinical Chiropractic degree because chiropractic is “complete pseudoscience”.

and the second was

Why choose? Just keep in mind that chiropractic is “complete pseudoscience” as we look at the landmark white paper.

educates the public about chiropractic care through positive press.

It is an interesting site since as best I can tell the word subluxation is nowhere to be found on the site. They are supported by the Palmer College of Chiropractic, whose philosophy statement includes

Chiropractic posits that subluxation of the spinal column and other articulations can affect nervous system function and the expression of health, which may result in symptoms, infirmity and disease.

and other chiropractic colleges.  So I suspect the nonsense that is subluxation is part of their world view.

This appears to be the current push of chiropractic: to position themselves as the best providers for treatment acute and chronic back pain. And I fear it is going to work.

They start out with the issues of modern medicine has chronic pain and opiate use and abuse. No real argument there.

There is a nice patina of conspiracy mongering in the white paper:

When combined with the relentless pursuit of financial gain, these circumstances are magnified many times over by the nation’s drug manufacturers

and the evil of the pain-profit nexus, where

we are facing a situation where the good intention of pain relief was upended by special interests.

The supplement/insert/chiropractic profit nexus looks like they are getting ready to give the pain-profit nexus a run for, well, their money.

I love their song, Subluxation Riot.

What is the solution for the problem of chronic pain and opiate abuse? Go to midas, get a muffler. The supplement/insert-chiropractic profit nexus suggests?

Chiropractic care is a hands on, non-invasive approach documented to be effective in the acute and chronic neuro-musculoskeletal pain environment, yielding improved clinical outcomes, reduced costs and high levels of patient satisfaction. Chiropractic patients may receive spinal adjustments and/or alternative drugless therapies that assist the innate capabilities of the body to relieve pain, restore health and prevent disease. Chiropractic adjustments may aid in musculoskeletal mobilization to reduce pain and improve function.

I love the weaselly ‘may’; at least they have the courage of their convictions.  Even the white paper channels the quack miranda.

“High quality evidence suggests that there is no clinically relevant difference between SMT and other interventions for reducing pain and improving function in patients with chronic low-back pain. Determining cost-effectiveness of care has high priority. Further research is likely to have an important impact on our confidence in the estimate of effect in relation to inert interventions and sham SMT, and data related to recovery.”

“Combined chiropractic interventions slightly improved pain and disability in the short-term and pain in the medium-term for acute and subacute LBP. However, there is currently no evidence that supports or refutes that these interventions provide a clinically meaningful difference for pain or disability in people with LBP when compared to other interventions.”

The supplement/insert/chiropractic profit nexus somehow fails to mention just how thin the gruel of there data is. Which comes as no surprise given that chiropractic is based on fantasy.

The ‘other interventions’ also do not have the potential for complications of chiropractic like stroke that chiropractors work so hard to deny.

The peer-reviewed scientific literature evaluating the effectiveness of U.S. chiropractic treatment for patients with back and neck pain suggests that these treatments are at least as effective as other widely used treatments.

“Suggests”.  “At least as effective”.  “May”. That is one strong foundation upon which rebuild the care of chronic pain.

I’ll take the other therapies: they are not based in magic, they do not have the risks of adverse reactions and are not often linked with other wackaloon modalities and ideas promulgated by many in the supplement/insert/chiropractic profit nexus like applied kinesiology, supplements, and anti-vaccination.

Like philosophers at a computer, they finish with a series of demands which I will ignore, such that reality based physicians should

The time has come for putting patient safety and health above self-interest and profits.

The white paper reminds me of Simon Singh’s immortal phrase: just because there are problems with airplanes doesn’t mean you would rely on magic carpets for transportation. 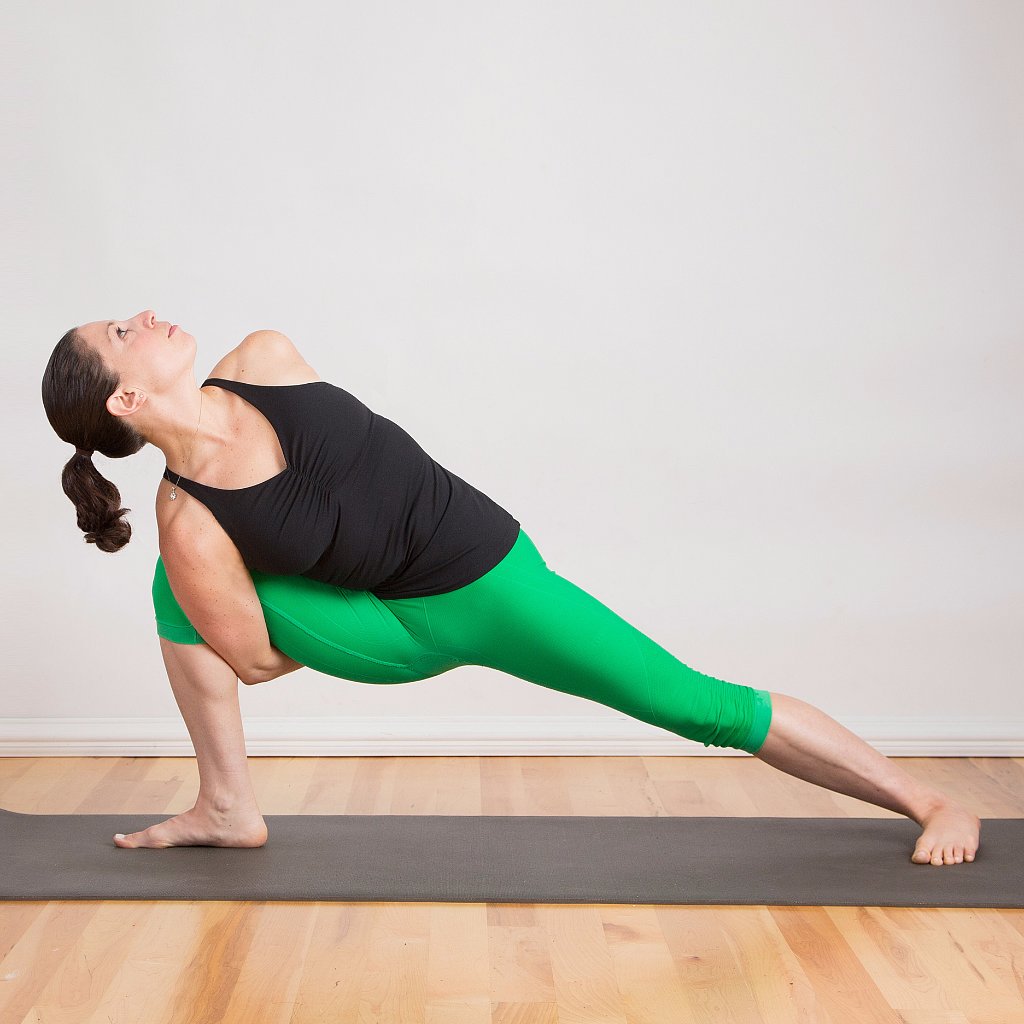