Can you tell us about the health-promoting, sulfur-containing compounds found in garlic?

Whole books have been written about garlic, an herb affectionately called “the stinking rose” in light of its numerous therapeutic benefits. A member of the lily or Allium family, which also includes onions and leeks, garlic is rich in a variety of powerful sulfur-containing compounds including thiosulfinates (of which the best known compound is allicin), sulfoxides (among which the best known compound is alliin), and dithiins (in which the most researched compound is ajoene). While these compounds are responsible for garlic’s characteristically pungent odor, they are also the source of many of its health-promoting effects.
More recent research has identified additional sulfur-containing compounds that are responsible for garlic’s star status as a health-supporting food. These sulfur compounds include 1,2-vinyldithiin (1,2-DT), and thiacremonone. The hydrogen sulfide gas (H2S) that can be made from garlic’s sulfides has also been the subject of great research interest. When produced and released from our red blood cells, this H2S gas can help dilate our blood vessels and help keep our blood pressure under control.
Finally, when thinking about the sulfur compounds in garlic, it is important to remember that sulfur itself is a key part of our health. Several research studies have noted that the average U.S. diet may be deficient in sulfur, and that foods rich in sulfur may be especially important for our health. In addition to all of the sulfur-related compounds listed above, garlic is an excellent source of manganese and vitamin B6, a very good source of vitamin C, and a good source of selenium. 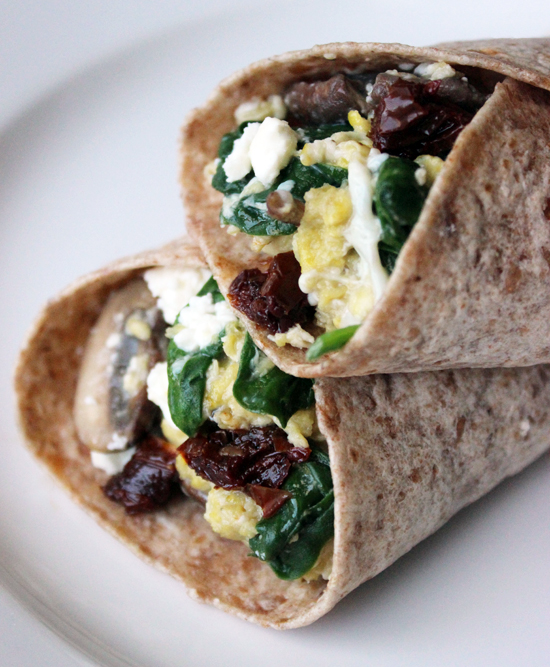 Find Relief From Springtime Allergies With These Natural Remedies