Assessment of total choline intakes in the United States

Choline is an essential nutrient and plays a critical role in brain development, cell signaling, nerve impulse transmission, liver function, and maintenance of a healthy metabolism. The article “Assesment of Total Choline Intakes in the United States” by Taylor C. Wallace PhD, CFS, FACN & Victor L. Fulgoni III PhD, from the Journal of the American College of Nutrition , analyzes the usual intakes of choline and compares them with the dietary reference intakes for U.S. residents aged ≥2 years. Choline can be found naturally in foods including eggs, liver, beef, salmon, shrimp, cauliflower, spinach, Brussels sprouts, and breast milk. Symptoms of a choline deficiency may include low energy levels, memory loss, cognitive decline, muscle aches, nerve damage, and mood changes or disorders.

These data indicate that there is a need to increase awareness among health professionals and consumers regarding potential suboptimal intakes of choline in the United States, as well as the critical role that choline plays in health maintenance throughout the lifespan. Food scientists and the food and dietary supplement industries should consider working collectively with government agencies to discuss strategies to help offset the percentage of the population that does not meet the adequate intake. Revision of the dietary reference intakes for choline should include replacement of the adequate intake with an estimated average requirement and a recommended dietary allowance, so that more accurate population estimates of inadequate intakes may be calculated. 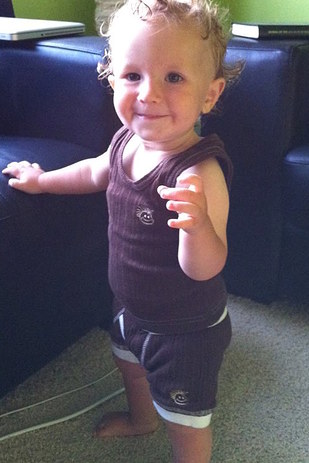