Scientists systematically gathered and analyzed data relating to stomach cancer, after which a panel of leading international experts evaluated the results independently.

Stomach cancer is the third most common cause of cancer death. It affects men twice as much as women, and it is more common among older people, with the average age of diagnosis in the US being 72 years.

In Europe and the US, the survival rate is 25-28%, rising to 63% if it is diagnosed early. But symptoms may not appear until the later stages, and some 70% of cases worldwide are diagnosed late, leading to a lower survival rate. Eastern Asia and China are particularly affected.

Non-cardia stomach cancer is more prevalent, and especially in Asia, but the rates are declining. This may be due to a decrease in Helicobacter pylori (H. pylori) infection, and because more people are using refrigeration, rather than salt, to preserve food.

However, cardia stomach cancer is now more frequent in the US and the UK, and the trend is growing.

Previous findings have suggested that smoking is responsible for 11% of cases of stomach cancer worldwide.

Infection by H. pylori infection is known to cause non-cardia stomach cancer, and investigations are under way into a link with Epstein-Barr virus.

Industrial chemical exposure and workplace exposure to dust and high temperature have also been implicated. People who operate food machines and those employed in rubber manufacturing, wood or metal processing, chromium production and coal mining are thought to be at greater risk.

The current study highlights the impact of certain lifestyle factors on the risk of developing stomach cancer. It involved 89 meta-analyses and data for 17.5 million adults, 77,000 of whom had stomach cancers.

Avoid processed or salted meat and maintain a healthy weight

The authors found strong evidence that certain products increase the risk of stomach cancer, and specifically:

Strong evidence also suggests that people whose body mass index (BMI) classifies them as overweight or obese are at greater risk of cardia stomach cancer. The risk appears to increase by 23% for every five BMI units. Excess body fat is now associated with 11 types of cancer.

There are signs that consuming grilled or barbecued meat and fish contribute to the risk, whereas consuming fruit, and especially citrus fruit, may help prevent stomach cancer.

The researchers call on people to maintain a healthy weight, keep physically active, eat a healthy diet and limit or avoid alcohol consumption.

Dr. Anne McTiernan, a member of the panel of experts, says:

“The bottom line is to follow the AICR recommendations for cancer prevention in general. Limit intake of alcohol, which for men means no more than two drinks a day and for women no more than one drink per day. Eat a plant-based diet, lots of vegetables, fruits, and avoid intake of processed meats. Also, keep weight in a normal range.”

More cancer prevention tips are available on the AICR website.

In January, the AICR expressed dissatisfaction with the 2015 Dietary Guidelines for Americans, stating that experts “caved to meat industry pressure by disregarding clear and convincing evidence on the roles that red and processed meat play in cancer risk.”

Medical News Today has previously reported on a link between red and processed meat and colorectal cancer. 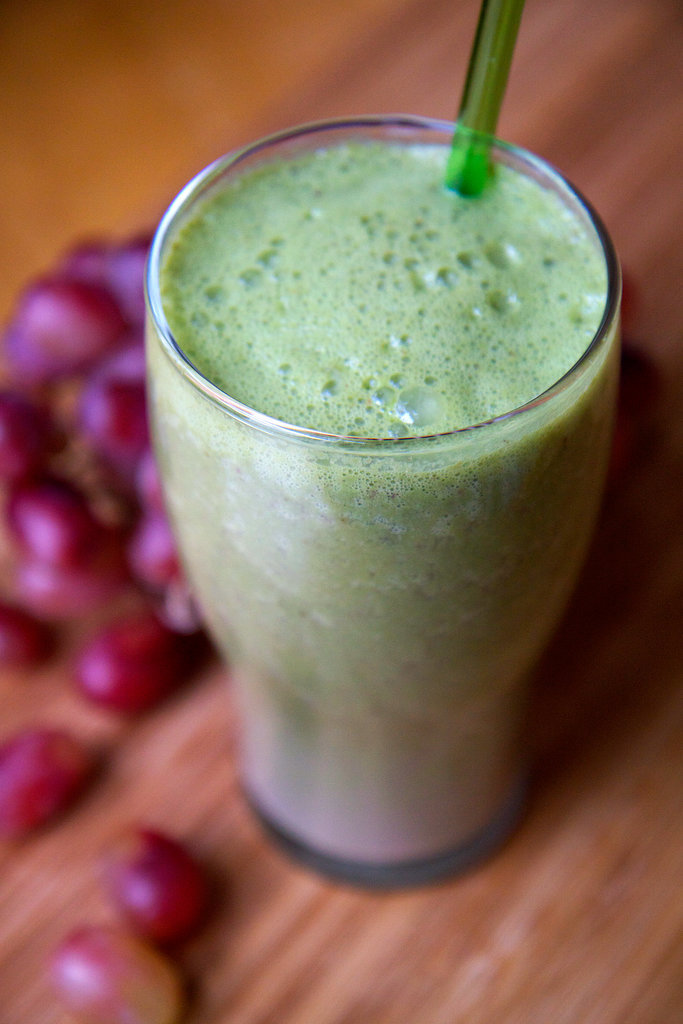 7 Reasons Your Smoothie Is Making You Fat

Cutting Carbs Is Easy When You Use Leaves as Wraps

What's new and beneficial about eggs?