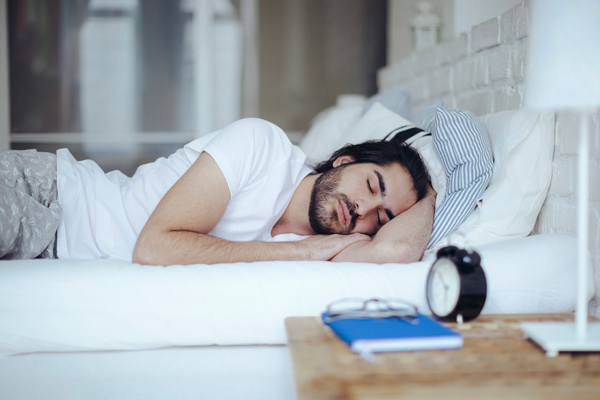 If you’re trying to lose weight, the amount of sleep you get may be just as important as your diet and exercise.

Unfortunately, many people aren’t getting enough sleep. In fact, about 30% of adults are sleeping fewer than six hours most nights, according to a study of US adults (1).

Interestingly, mounting evidence shows that sleep may be the missing factor for many people who are struggling to lose weight.

Here are seven reasons why getting enough sleep may help you lose weight. 1. Poor Sleep Is a Major Risk Factor for Weight Gain and Obesity

Poor sleep has repeatedly been linked to a higher body mass index (BMI) and weight gain (2).

People’s sleep requirements vary, but, generally speaking, research has observed changes in weight when people get fewer than seven hours of sleep a night (3).

A major review found that short sleep duration increased the likelihood of obesity by 89% in children and 55% in adults (3).

Another study followed about 60,000 non-obese nurses for 16 years. At the end of the study, the nurses who slept five or fewer hours per night were 15% more likely to be obese than those who slept at least seven hours a night (4).

While these studies were all observational, weight gain has also been seen in experimental sleep deprivation studies.

One study allowed 16 adults just five hours of sleep per night for five nights. They gained an average of 1.8 pounds (0.82 kg) over the short course of this study (5).

Additionally, many sleep disorders, like sleep apnea, are worsened by weight gain.

It’s a vicious cycle that can be hard to escape. Poor sleep can cause weight gain, which can cause sleep quality to decrease even further (6).

Summary: Studies have found that poor sleep is associated with weight gain and a higher likelihood of obesity in both adults and children.

2. Poor Sleep Can Increase Your Appetite

Many studies have found that people who are sleep-deprived report increased appetites (7, 8).

This is likely caused by the impact of sleep on two important hunger hormones, ghrelin and leptin.

Ghrelin is a hormone released in the stomach that signals hunger in the brain. Levels are high before you eat, which is when the stomach is empty, and low after you eat (7).

Leptin is a hormone released from fat cells. It suppresses hunger and signals fullness in the brain (7).

When you do not get adequate sleep, the body makes more ghrelin and less leptin, leaving you hungry and increasing your appetite.

A study of over 1,000 people found that those who slept for short durations had 14.9% higher ghrelin levels and 15.5% lower leptin levels than those who got adequate sleep.

In addition, the hormone cortisol is higher when you do not get adequate sleep. Cortisol is a stress hormone that may also increase appetite (2).

Summary: Poor sleep can increase appetite, likely due to its effect on hormones that signal hunger and fullness.

Lack of sleep actually alters the way your brain works. This may make it harder to make healthy choices and resist tempting foods (9).

Sleep deprivation will actually dull activity in the frontal lobe of the brain. The frontal lobe is in charge of decision-making and self-control (10).

In addition, it appears that the reward centers of the brain are more stimulated by food when you are sleep deprived (9).

Therefore, after a night of poor sleep, not only is that bowl of ice cream more rewarding, but you’ll likely have a harder time practicing self-control.

Furthermore, research has found that lack of sleep can increase your affinity for foods that are high in calories, carbs and fat (11, 12).

A study of 12 men observed the effects of sleep deprivation on food intake.

When participants were only allowed four hours of sleep, their calorie intake increased by 22%, and their fat intake almost doubled, compared to when they were allowed eight hours of sleep (13).

Summary: Poor sleep can decrease your self-control and decision-making abilities and can increase the brain’s reaction to food. Poor sleep has also been linked to increased intake of foods high in calories, fats and carbs. People who get poor sleep tend to consume more calories.

A study of 12 men found that when participants were allowed only four hours of sleep, they ate an average of 559 more calories the following day, compared to when they were allowed eight hours (13).

This increase in calories may be due to increased appetite and poor food choices, as mentioned above.

However, it may also simply be from an increase in the time spent awake and available to eat. This is especially true when the time awake is spent being inactive, like watching television (14).

Furthermore, some studies on sleep deprivation have found that a large portion of the excess calories were consumed as snacks after dinner (5).

Poor sleep can also increase your calorie intake by affecting your ability to control your portion sizes.

This was demonstrated in a study on 16 men. Participants were either allowed to sleep for eight hours, or kept awake all night. In the morning, they completed a computer-based task where they had to select portion sizes of different foods.

The ones who stayed awake all night selected bigger portion sizes, reported they had increased hunger and had higher levels of the hunger hormone ghrelin (15).

Summary: Poor sleep can increase your calorie intake by increasing late-night snacking, portion sizes and the time available to eat.

Your resting metabolic rate (RMR) is the number of calories your body burns when you’re completely at rest. It’s affected by age, weight, height, sex and muscle mass.

Research indicates that sleep deprivation may lower your RMR (16).

In one study, 15 men were kept awake for 24 hours. Afterward, their RMR was 5% lower than after a normal night’s rest, and their metabolic rate after eating was 20% lower (17).

On the contrary, some studies have found no changes in metabolism with sleep loss. Therefore, more research is needed to determine if and how sleep loss slows metabolism (18).

It also seems that poor sleep can cause muscle loss. Muscle burns more calories at rest than fat does, so when muscle is lost, resting metabolic rates decrease.

One study put 10 overweight adults on a 14-day diet of moderate calorie restriction. Participants were allowed either 8.5 or 5.5 hours to sleep.

Both groups lost weight from both fat and muscle, but the ones who were given only 5.5 hours to sleep lost less weight from fat and more from muscle (19).

Summary: Poor sleep may decrease your resting metabolic rate (RMR), although findings are mixed. One contributing factor seems to be that poor sleep may cause muscle loss.

A lack of sleep can cause daytime fatigue, making you less likely and less motivated to exercise.

In addition, you’re more likely to get tired earlier during physical activity (21).

A study done on 15 men found that when participants were sleep-deprived, the amount and intensity of their physical activity decreased (22).

The good news is that getting more sleep may help improve your athletic performance.

In one study, college basketball players were asked to spend 10 hours in bed each night for five to seven weeks. They became faster, their reaction times decreased, their accuracy increased and their fatigue levels decreased (23).

Summary: Lack of sleep may decrease your exercise motivation, quantity and intensity. Getting more sleep may even help improve performance.

Poor sleep can cause cells to become insulin resistant (24, 25).

Insulin is a hormone that moves sugar from the bloodstream into your body’s cells to be used as energy.

When cells become insulin resistant, more sugar remains in the bloodstream and the body produces more insulin to compensate.

The excess insulin makes you hungrier and tells the body to store more calories as fat. Insulin resistance is a precursor for both type 2 diabetes and weight gain.

In one study, 11 men were allowed only four hours of sleep for six nights. After this, their bodies’ ability to break down sugar lowered by 40% (25).

This suggests that only a few nights of poor sleep can cause cells to become insulin resistant.

Summary: Just a few days of poor sleep can cause insulin resistance that is a precursor to both weight gain and type 2 diabetes.

Along with eating right and exercising, getting quality sleep is an important part of weight maintenance.

The hormones that control appetite are not as effective and you are less likely to resist temptations and control portions.

On the flip side, establishing healthy sleep habits can help your body maintain a healthy weight. 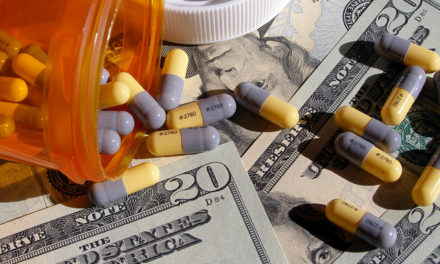 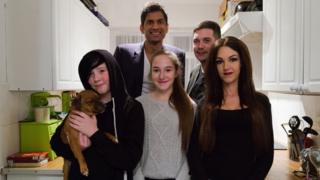 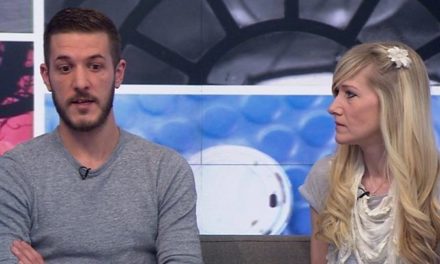 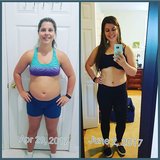