If you’re Serena Williams — winner of a total of an astounding 36 major titles — you might assume that professionals in the tennis industry wouldn’t dare undermine, or even question, your influence on the sport at large. Unfortunately, that isn’t always the case.

At a recent press conference, Indian Wells CEO and tournament director Raymond Moore said something so distasteful that he has since been forced to resign. “If I was a lady player, I’d go down every night on my knees and thank god that Roger Federer and Rafa Nadal were born, because they carried this sport.”

Putting aside our thoughts on the term “lady player” — which could alone inspire a thousand think pieces — Moore’s comments completely overlook the tremendous effect that female players have had on the sport, in addition to players like Federer and Nadal.

Thankfully, Serena did not hesitate to clap back when speaking to the press at a later conference. Read her complete mic drop and watch a snippet from the interview, below.

“We, as women, have come a long way. We shouldn’t have to drop to our knees at any point. I’m still surprised, especially with me and Venus and all the other women on the tour that’s done well. Last year the women’s final at the US Open sold out well before the men. I’m sorry, did Roger play in that final or Rafa or any man play in that final that was sold out before the men’s final? I think not. So I just feel like in order to make a comment you have to have history and you have to have facts and you have to know things. You have to know of everything. I mean, you look at someone like Billie Jean King who opened so many doors for not only women’s players but women athletes in general. So I feel like, you know, that is such a disservice to her and every female, not only a female athlete, but every woman on this planet that has ever tried to stand up for what they believed in and being proud to be a woman.” 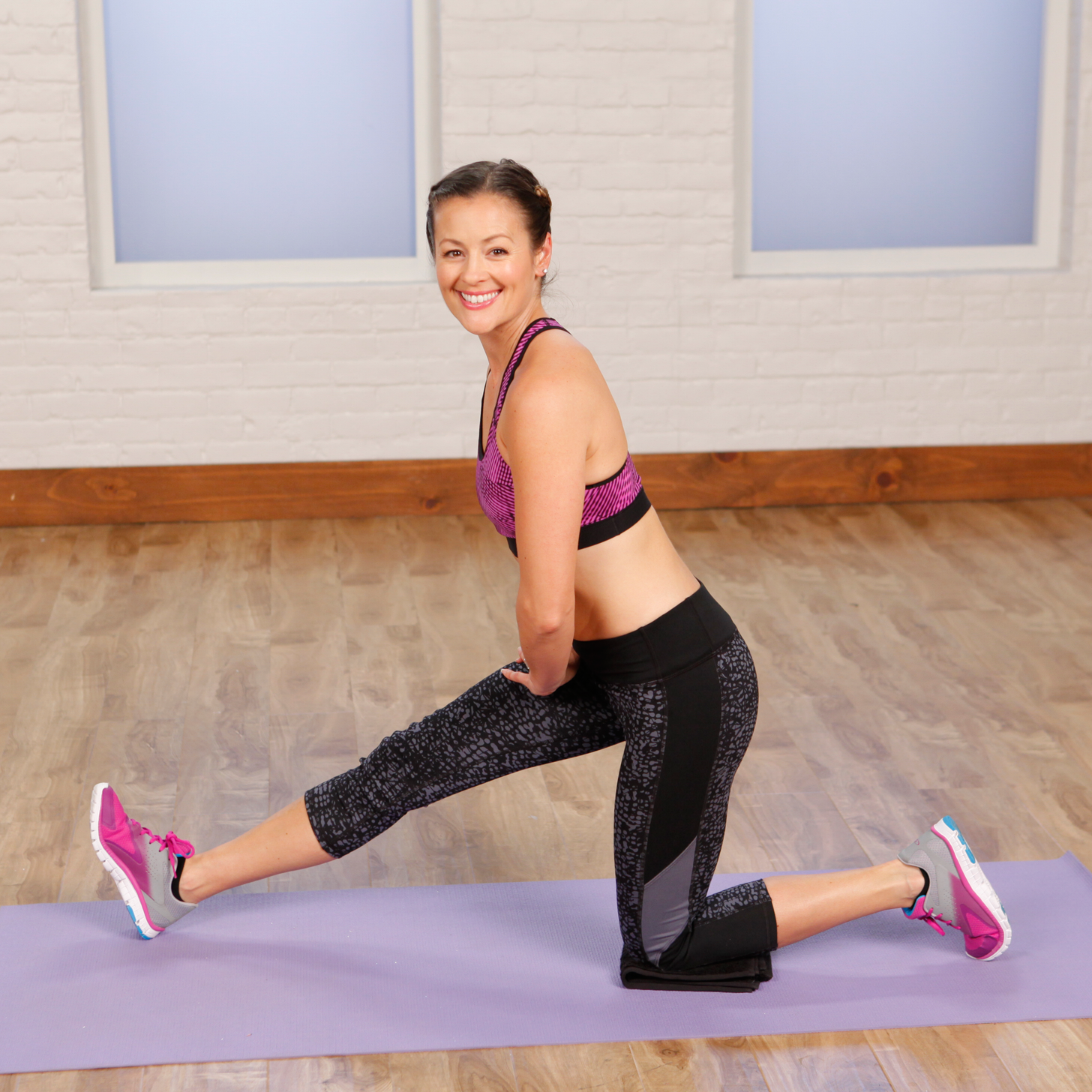 What are the main health benefits of the B complex vitamin, biotin?

Reap the Benefits of Lunge Jumps, Without the Knee Pain