Eating too much salt may fuel overeating and cause weight gain, according to the new research.

Researchers say the studies – published in the Journal of Nutrition and Chemical Senses – support calls for the food industry to lower the salt, or sodium, intake of food products.

Both studies were conducted by Prof. Russell Keast and colleagues from Deakin University in Australia.

The Dietary Guidelines for Americans recommend individuals aged 2-50 limit sodium intake to less than 2,300 mg daily, while those aged 51 and older and people who have diabetes, high blood pressure or kidney disease should consume no more than 1,500 mg of sodium daily.

However, it is estimated that the average American consumes sodium at well above these guidelines – around 3,300 mg daily.

While you may not be heavy handed with the salt shaker, it is processed foods and restaurant meals that are the primary culprit, accounting for more than 75% of our sodium intake.

Previous research from Prof. Keast and colleagues, including a study reported by Medical News Today earlier this year, suggested that individuals who are more sensitive to the taste of fat are more likely to eat fatty foods, putting them at greater risk of obesity.

Their latest studies build on that research, suggesting that the amount of salt in a certain food may influence how much we eat.

Salt could mask our fat preferences

For the first study, the team set out to investigate the effects of salt on the taste of fat and food preference.

After consuming the soups, participants were asked to rank the pleasantness and desire to eat each soup, as well as the perceived fattiness and saltiness of each soup.

Fat taste sensitivity among participants was measured by their ability to taste oleic acid – a fatty acid in vegetable fats and oils – at various concentrations in long-life skimmed milk.

The researchers found that salt is a major player in the pleasantness of a food, with rating of food pleasantness varying greatly dependent on different salt contents; a salt concentration of 0.25-5% rated as most pleasant.

Surprisingly, they found this was not so much the case with fat content; no difference in food pleasantness was found between fat concentrations of 5%, 10% or 15%, though a fat content of 20% was rated as less pleasant.

This, the researchers say, suggests that salt might “mask” a person’s fat preferences.

“The strong effect of salt on pleasantness may indicate that salt is major driver of food intake of savory fatty foods, and reflects the challenge to reduce salt while maintaining palatability,” say the authors.

For the second study, the team wanted to examine the effect of salt on food intake.

They enrolled 48 healthy adults aged 18-54. As in the first study, participants’ fat taste sensitivity was determined by their ability to taste oleic acid.

Over a 6-day period, participants were required to attend four lunchtime sessions. Lunches consisted of elbow macaroni and sauce, and sauces contained varying concentrations of fat and salt.

The researchers measured subjects’ food intake over the study period, and participants were required to rate the pleasantness of each food.

The team found that participants consumed around 11% less food and energy when their lunches contained low salt and high fat.

“However, when given high-salt high-fat foods, those same subjects consumed significantly more food and energy,” explains Prof. Keast. “Those who were less sensitive to fat consumed the same amount in each salt condition.”

Overall, the authors say their studies indicate that salt may interfere with the body’s biological processes that stop us from eating too much.

“Our body has biological mechanisms to tell us when to stop eating, and fat activates those mechanisms in people who are sensitive to the taste of fat,” says Prof. Keast, adding:

“However when salt is added to the food, those mechanisms are blunted and people end up eating more food. This can cause you to eat more fatty foods and over time, your body adapts or becomes less sensitive to fat, leading you to eat more to get the same feelings of fullness.

Adding salt to high-fat foods has the potential to speed up this process. High-fat and high-salt foods override our body’s ability to recognize when we are full and causes us to eat more energy. If we eat too much energy, we get fat. This high fat and salt combination is a toxic mix for our health.”

The team says the findings “add weight” to calls for a reduction in salt in processed foods, and that doing so could have a major impact on rates of obesity; more than a third of adults in the US are currently obese.

“In an environment where too much energy is causing weight gain and diabetes, lowering salt could have a positive impact on our nation’s weight,” says Prof. Keast.

Last month, MNT reported on a study that suggests a high-salt diet may increase the risk of liver damage in adults and developing embryos. 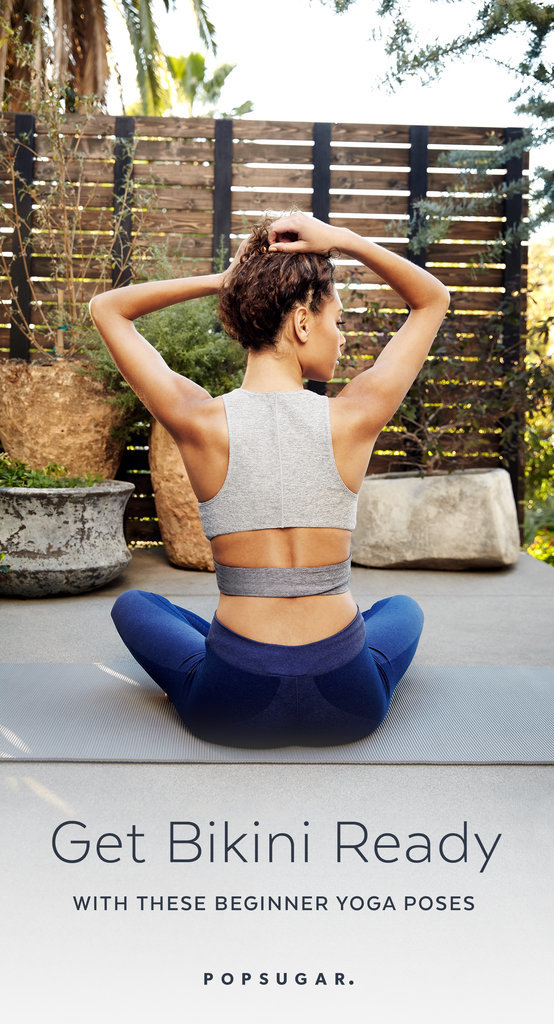 After These Yoga Poses, You'll Feel Proud Baring It on the Beach

How to Prep a Week of Smoothie Freezer Packs

20 Foods That Help You Lose Weight