Eating a Mediterranean diet full of fruits, vegetables, fish, nuts, legumes and whole grains appears to be associated with a lower risk of hip fracture in women, although the actual risk reduction was small, according to a new study published online by JAMA Internal Medicine.

Osteoporotic fractures are a major burden for health care systems in aging societies. Research results have been inconsistent about whether the intake of nutrients involved in bone metabolism can prevent fractures.

The analysis included 90,014 women with an average age of almost 64 and a median follow-up of almost 16 years. Diet quality and adherence were assessed by scores on adherence to a Mediterranean dietary pattern; the Healthy Eating Index 2010 (HEI-2010), which aligns with U.S. Dietary Guidelines for Americans of 2010; the Alternate Healthy Eating Index 2010 (AHEI-2010), which was designed as an alternative to HEI-2010; and the Dietary Approaches to Stop Hypertension (DASH) diet.

The authors report that women who scored the highest for adherence to a Mediterranean diet were at lower risk for hip fractures, although the absolute risk reduction was small at 0.29 percent. There was no association between a Mediterranean diet and total fracture risk.

Study limitations include that only postmenopausal women in overall good health were included; outcomes of fractures were self-reported; and assessment of certain nutrients with questionnaires is problematic.

“High diet quality characterized by adherence to a Mediterranean diet is associated with a lower risk for hip fractures. These results support the notion that following a healthy dietary pattern may play a role in the maintenance of bone health in postmenopausal women,” the authors conclude.

“At the present time, the U.S. health care system almost entirely ignores nutrition in favor of pharmacology and is hugely expensive and ineffective compared with the systems in other countries. Integration of the Mediterranean diet and related dietary patterns into medical practice, hospitals, schools and other institutions has the potential to improve well-being,” writes Walter C. Willett, M.D., Dr.P.H., of Harvard T.H. Chan School of Public Health, Boston, in a related commentary.

Cutting Carbs Is Easy When You Use Leaves as Wraps

UK diabetes study to look at diet against exercise 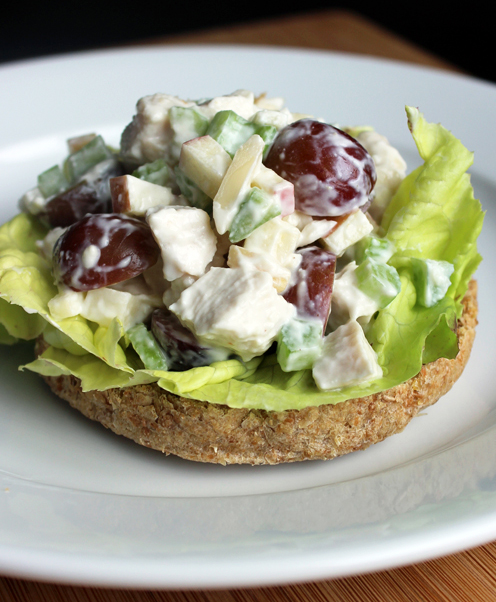 Lighten Up Chicken Salad With a Secret Ingredient