How Does Coffee Affect Diabetes?

With diabetes, diet is of the utmost concern. What people with diabetes eat and drink directly affects their blood glucose levels. We often concentrate on food, but what people drink is just as important.

For many people, the only way to get the day started is with a cup of coffee. Thankfully, recent studies have shown that drinking coffee may actually reduce the risk of getting diabetes.

But what about for those who already have diabetes? Is coffee, or the caffeine in coffee, a problem for those with diabetes? Two 8-ounce cups of coffee contain about 280 milligrams of caffeine.

For most young healthy adults, caffeine does not seem to make blood sugar levels higher. Even consuming up to 400 milligrams per day appears to be safe for most people. This article will take a closer look at caffeine and some of the research that has been done in this area.

According to the American Diabetes Association in 2012, 29.1 million Americans or 9.3 percent of the population had diabetes. About 8.1 million of the 29.1 million were undiagnosed. The World Health Organization reported that the number of people with diabetes worldwide in 2014 was 422 million.

Coffee is one of the most popular drinks in the world. But is it ok for people with diabetes to drink?

Diabetes affects how the body uses sugar (glucose). The body needs glucose because it is an important energy source for certain cells and is the brain’s main source of fuel.

Glucose in the body comes from food and drink as well as being made by the liver. Insulin is a naturally occurring hormone in the body and helps the body to absorb glucose.

People who have diabetes have too much glucose in their blood, which can cause serious health problems. Diabetes can occur due to either the pancreas not producing no or not enough insulin or the body being unable to use insulin effectively.

Type 2 is the most common type of diabetes. In those who have it, the body has a problem with both producing enough insulin and having the insulin work properly in the body.

Caffeine is the drug found in coffee that can be dangerous if too much is consumed. Caffeine is a stimulant and can speed up the central nervous system.

It occurs naturally in more than 60 plants including coffee beans and tea leaves. Man-made caffeine is sometimes added to food, drinks such as energy drinks, and medicines such as prescription diet pills.

Caffeine stimulates the brain and can change the way people feel and act. Many people use coffee to help wake themselves up in the morning, relieve tiredness, and improve concentration and focus.

A study led by the Harvard School of Pubic Health has shown that people who increased the amount of coffee they drank by more than one cup per day over a 4-year period had an 11 percent lower risk for type 2 diabetes than those who made no changes to their coffee intake.

The study also found that those who decreased their coffee consumption by more than one cup per day increased their chance of developing type 2 diabetes by 17 percent.

Overall these findings seem to demonstrate that coffee could have health benefits for people with diabetes.

Harvard researchers previously looked at 28 studies around the world. Their analysis highlighted the risk of developing diabetes with drinking no coffee or coffee at different amounts.

In total, 1,109,272 subjects were studied, of whom 45,335 had diabetes. The study followed participants from 10 months to 20 years. The study found that both caffeinated and decaffeinated coffee lowered the risk of developing type 2 diabetes.

Advantages and disadvantages of coffee

Caffeine is the most common ingredient discussed in coffee, but there are others worth noting.

Polyphenols are molecules with antioxidant properties believed to help prevent inflammatory diseases such as type 2 diabetes. Coffee also contains the minerals magnesium and chromium. Increasing magnesium intake has been linked to lower rates of type 2 diabetes.

Some studies suggest that coffee could have an effect on blood sugar levels.

The blend of ingredients can also help to improve insulin sensitivity which can help to offset the adverse effects of caffeine.

These findings may sound promising for people with diabetes who love starting their day off with a fresh cup of coffee. However, other research has linked coffee and caffeine to an increase in blood sugar levels and insulin resistance.

One small study showed that just one single serving of coffee with 100 milligrams of caffeine could have a negative impact on blood sugar control in healthy but overweight men. In some cases, coffee may negatively affect the body.

A study by the Department of Nutrition and Dietetics Harokopio University, Greece, examined the effects of different amounts of coffee on blood sugar and insulin concentration of health volunteers. It also looked at how gender and body mass index influenced results.

Thirty-three volunteers were used – 16 women and 17 men – who were a mixture of normal-weight and overweight and obese participants. Each consumed 200 milliliters of coffee each morning, and blood samples were taken and tested for blood sugar and insulin levels.

The results showed that coffee has a short-term effect on blood sugar and insulin concentrations. Gender and being overweight or obese can also affect this.

The importance of exercise to those who have diabetes is always stressed. Another small study using people with type 2 diabetes set out to observe the effect that exercise can have on caffeine consumption.

The researchers found that those participants who consumed caffeine and had 40 minutes of exercise had a significant reduction in their blood sugar levels compared to other groups. Their findings suggest that caffeine coupled with prolonged exercise could reduce blood sugar levels.

What does this mean for people with diabetes?

With so many factors in place, these different studies suggest that coffee doesn’t always affect people in the same way. Decaffeinated coffee and tea did not seem to spike the blood sugar. It may be that the effect of high levels of caffeine may vary among people.

Water is the best drink for people with diabetes. If they choose to drink coffee, they should be sure to keep an eye on their blood sugar levels. Adding sugar, creamers, and other flavorings that contain carbohydrates may spike blood sugar levels.

People who drink coffee should limit themselves to no more than three to five cups per day. According to the Mayo Clinic, more than 500 to 600 milligrams of caffeine a day can cause some serious side effects including:

Even one cup of coffee can cause problems for some people and men can be more susceptible to the effect of caffeine than women. Body mass, age, medications, and health conditions also play a role in how caffeine affects people. This is why it is hard to categorize all people with diabetes in one group and say that coffee is good or bad.

The best thing to do is not to rely on caffeine for energy or to help with a lack of sleep. Instead, people should follow a healthy diet and lifestyle and keep an eye on their blood sugar levels. 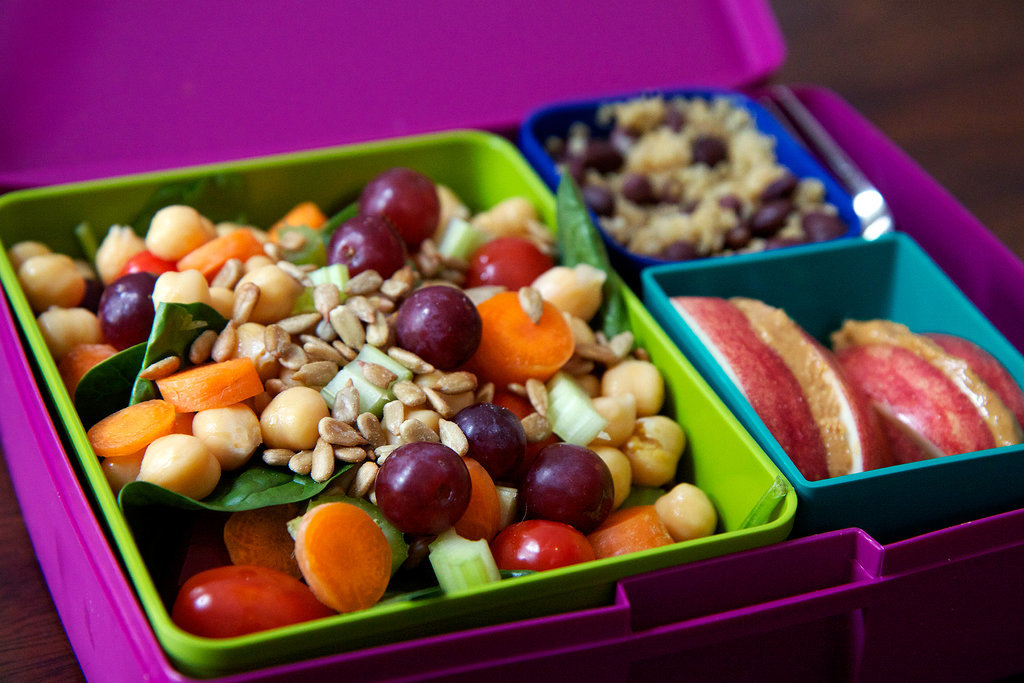 The Weight-Loss Tips Missing From Your Evening Routine

Is celery more than a crunchy, low-cal veggie?