Just like mosquitos are the vectors of spread for malaria, a landmark article published recently in one of the most prestigious medical journals described large food corporations as the vectors of spread for chronic disease. Unlike “infectious disease epidemics, however, these corporate disease vectors implement sophisticated campaigns to undermine public health interventions.” Most mosquitoes don’t have as good PR firms.

A key message was that “alcohol and ultra-processed food and drink industries use similar strategies as the tobacco industry to undermine effective public health policies and programs.” What they mean by ultra-processed is things like burgers, frozen meals, chicken nuggets, fish sticks, potato chips, doughnuts and soda pop.

But how is the food industry like the tobacco industry? The “first strategy is to bias research findings.” For example, Philip Morris implemented the Whitecoat project to hire doctors to publish ghost-written studies purporting to negate links between secondhand smoke and harm, publishing biased cherry-picked scientific reports to deny harm and suppress health information. In my video Food Industry-Funded Research Bias, you can see the actual industry memo describing the Whitecoat Project, designed to reverse the scientific “misconception” that secondhand smoke is harmful.

Similarly, funding from these large food corporations biases research. Studies show systematic bias from industry funding, so we get the same kind of tactics—supplying misinformation, use of supposedly conflicting evidence, and hiding negative data.

The same scientists-for-hire that downplayed the risks of secondhand smoke are the same hired by the likes of the National Confectioner’s Association to say candy cigarettes are A-OK as well. Of course, they declared “no conflict of interest.”

The similarities between strategies used by the tobacco, alcohol, and food and drink corporations are unsurprising in view of the flow of people, funds and activities across these industries, which also have histories of joint ownership—like Philip Morris owned both Kraft and Miller Brewing.

So what’s their strategy? As a former FDA commissioner described:

“The tobacco industry’s strategy was embodied in a script written by the lawyers. Every tobacco company executive in the public eye was told to learn the script backwards and forwards, no deviation was allowed. The basic premise was simple— smoking had not been proven to cause cancer. Not proven, not proven, not proven—this would be stated insistently and repeatedly. Inject a thin wedge of doubt, create controversy, never deviate from the prepared line. It was a simple plan and it worked.”

Internal industry memos make this explicit, stating “doubt is our product, since it is the best means of competing with the body of fact that exists in the mind of the general public.” The internal industry memos list objective number one as “to set aside in the minds of millions the false conviction that cigarette smoking causes lung cancer and other diseases; a conviction based on fanatical assumptions, fallacious rumors, unsupported claims and the unscientific statements and conjectures of publicity-seeking opportunists… [We need] to lift the cigarette from the cancer identification as quickly as possible, and to establish—once and for all—that no scientific evidence has ever been produced, presented or submitted to prove conclusively that cigarette smoking causes cancer,” similar to what’s now coming out from the food industry, from the same folks that brought us smoke and candy.

This is part of a series of “political” blogs which includes my video, Collaboration with the New Vectors of Disease. Why don’t I just “stick to the science”? When there are billions of dollars at stake, the body of evidence can be skewed and manipulated. Funders can determine which studies are performed, how they’re performed and whether or not they get published at all. That’s why I think it’s important to take a broader view to account for the ways the scientific method can be perverted for profit.

Here are some examples:

PS: If you haven’t yet, you can subscribe to my free videos here and watch my live, year-in-review presentations—2013: Uprooting the Leading Causes of Death, More Than an Apple a Day, 2014: From Table to Able: Combating Disabling Diseases with Food, 2015: Food as Medicine: Preventing and Treating the Most Dreaded Diseases with Diet, and my latest, 2016: How Not To Die: The Role of Diet in Preventing, Arresting, and Reversing Our Top 15 Killers. 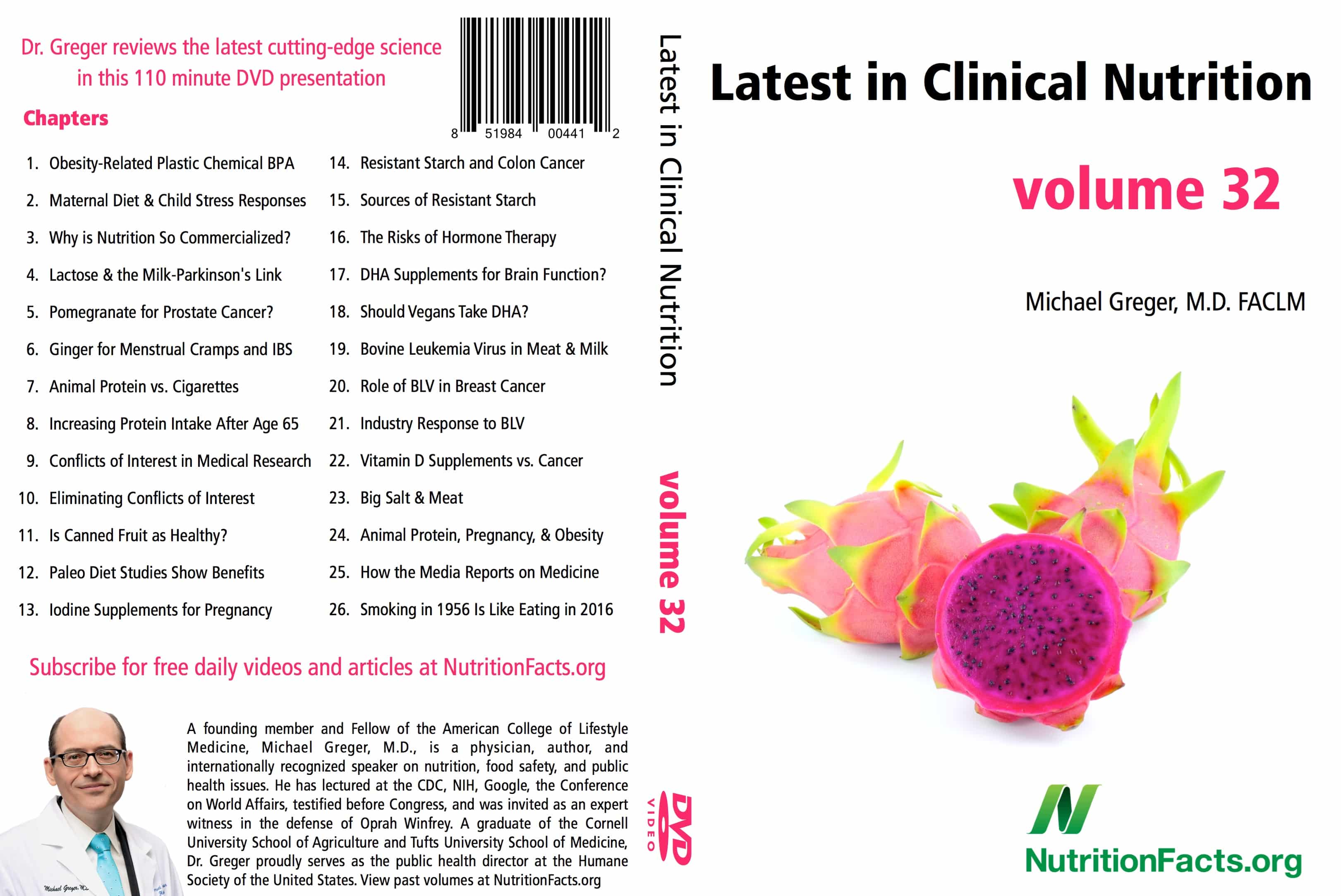